Playing it safe. Daniel Radcliffe has not tested positive for COVID-19, despite false reports, but he’s still taking the virus seriously.

“At some point, I might get it,” Radcliffe, 30, told Vulture on Monday, March 30, opening up about how the coronavirus hoax involving him started.

The Harry Potter star has been practicing social distancing and staying inside his New York City apartment with his longtime girlfriend, Erin Darke, in accordance with CDC regulations. 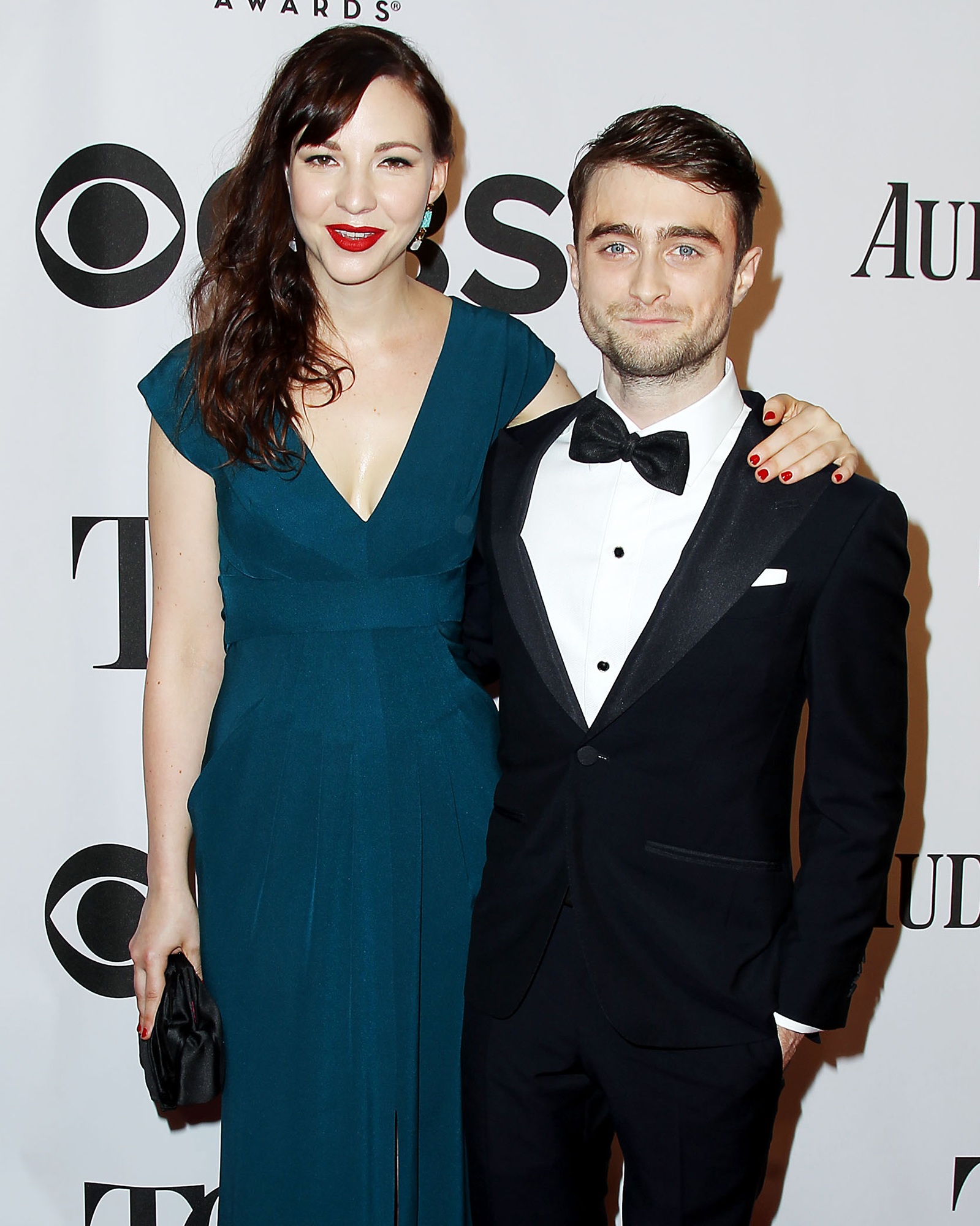 “We have a little Post-It on the wall that we’re keeping a tally on,” he said about the couple’s quarantine activities. “There was something about it that just made me laugh, immediately treating it like a prison film.”

The British actor who has been dating Darke, 35, since meeting on 2013’s Kill Your Darlings, admitted that the two quickly learned that they’ve “never been more grateful not to have a kid, or more annoyed that we don’t have a dog.”

He added: “But generally speaking, compared to a lot of people, we are very, very much okay.”

Although the pair are doing well amid the coronavirus pandemic, they were thrown for a loop when rumors spread in mid-March that Radcliffe was the “first famous person” to come down with the illness.

At the time, the Miracle Workers star was in London performing in a play, when after the matinee show he learned from the hair and makeup artist that he supposedly had the virus.

“A lovely guy called Rob, turned around with a sort of knowing smile, and was like, ‘You’ve got coronavirus,’” he recalled to the outlet. “I was like, ‘What? I’m sure I don’t.’ And he said, ‘Yeah, my niece just texted me.’”

The hoax began with a fake Twitter account @BBCNewsTonight that reported that Radcliffe had contracted coronavirus, much to his surprise.

When it first surfaced the Now You See Me 2 actor said he “was immediately, like, quite amused” by the whole thing. “It’s not the first time I’ve had something crazy written about me,” Radcliffe admitted.

Since Radcliffe’s girlfriend was on a plane when the news broke of him reportedly having COVID-19, she landed to a bunch of worried texts.

Radcliffe noted that a lot has changed since the hoax began and he doesn’t think someone would say something along those lines now that the virus has spread so rapidly.

“Even in the relatively short time since that happened, the gravity of the situation has sunken in a bit more,” he said. “I don’t think people would be so quick to make something up.”

Given the constantly evolving nature of COVID-19, Us Weekly wants our readers to have access to the most accurate resources. For the most up-to-date coronavirus information, guidance and support, consult the CDC, WHO and information from local public health officials. If you’re experiencing coronavirus symptoms, call your primary care provider for medical advice.