Home » Celebrities » Daniel Radcliffe: ‘Transgender women are women,’ we need to do more to support them

Daniel Radcliffe: ‘Transgender women are women,’ we need to do more to support them 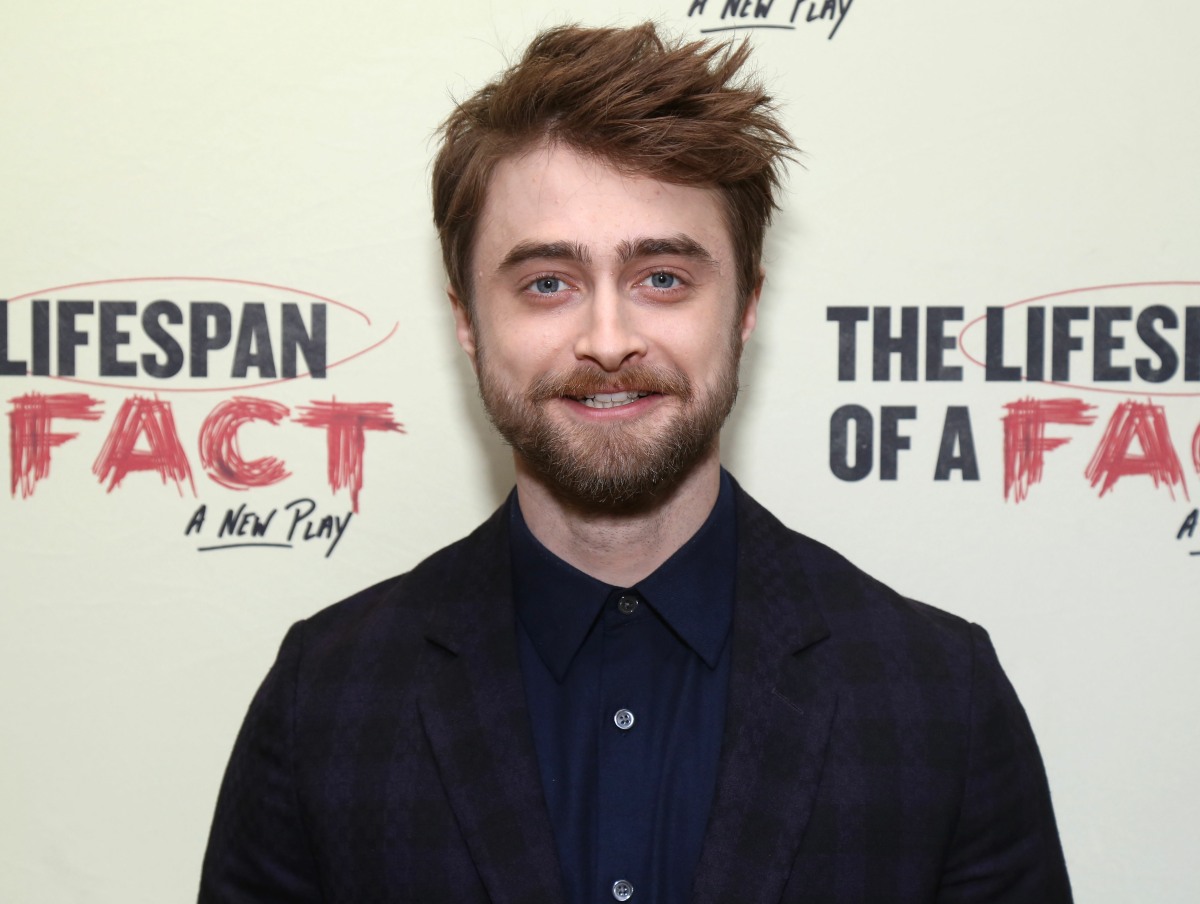 I made “JK Rowling’s transphobic tweets” the header on yesterday’s links page because I didn’t want to talk about it but I knew it was a big story, for some reason. Rowling has shown her ass on trans rights several times, just as she’s shown her ass on race, inclusion and general LGBTQ rights and representation. Whenever she’s opened her mouth in the past three or four years, I’ve just been reminded of how grateful I am to have never been a Potterhead, so I don’t have to see a hero fall. For what it’s worth, any current reading of the Harry Potter universe reveals all kinds of problematic sh-t too, like naming a character “Cho Chang” and the anti-semitic sh-t and on and on. Anyway, Rowling is a TERF and she’s made “mocking trans women” into a thing for a while now. She’s pathetic and she twists herself in knots to defend her anti-trans bigotry. You know who is a good person though? Daniel Radcliffe, who wrote this for The Trevor Project yesterday after Rowling’s bulls–t.

I realize that certain press outlets will probably want to paint this as in-fighting between J.K. Rowling and myself, but that is really not what this is about, nor is it what’s important right now. While Jo is unquestionably responsible for the course my life has taken, as someone who has been honored to work with and continues to contribute to The Trevor Project for the last decade, and just as a human being, I feel compelled to say something at this moment.

Transgender women are women. Any statement to the contrary erases the identity and dignity of transgender people and goes against all advice given by professional health care associations who have far more expertise on this subject matter than either Jo or I. According to The Trevor Project, 78% of transgender and nonbinary youth reported being the subject of discrimination due to their gender identity. It’s clear that we need to do more to support transgender and nonbinary people, not invalidate their identities, and not cause further harm.

To all the people who now feel that their experience of the books has been tarnished or diminished, I am deeply sorry for the pain these comments have caused you. I really hope that you don’t entirely lose what was valuable in these stories to you. If these books taught you that love is the strongest force in the universe, capable of overcoming anything; if they taught you that strength is found in diversity, and that dogmatic ideas of pureness lead to the oppression of vulnerable groups; if you believe that a particular character is trans, nonbinary, or gender fluid, or that they are gay or bisexual; if you found anything in these stories that resonated with you and helped you at any time in your life — then that is between you and the book that you read, and it is sacred. And in my opinion nobody can touch that. It means to you what it means to you and I hope that these comments will not taint that too much.

[From The Trevor Project]

This is just a perfect statement. I love Daniel Radcliffe so much. He’s worked with the Trevor Project for years, given money and met with the LGBTQ kids and shown consistently why he’s a great ally. And he’s right, if you’re a LGBTQ kid and you love the Potter universe, that’s between you and the books and don’t let Rowling’s crap ruin it for you. That being said, how could Rowling’s current nasty, exclusionary, reactionary, trolling vibe not ruin everything she’s ever written? 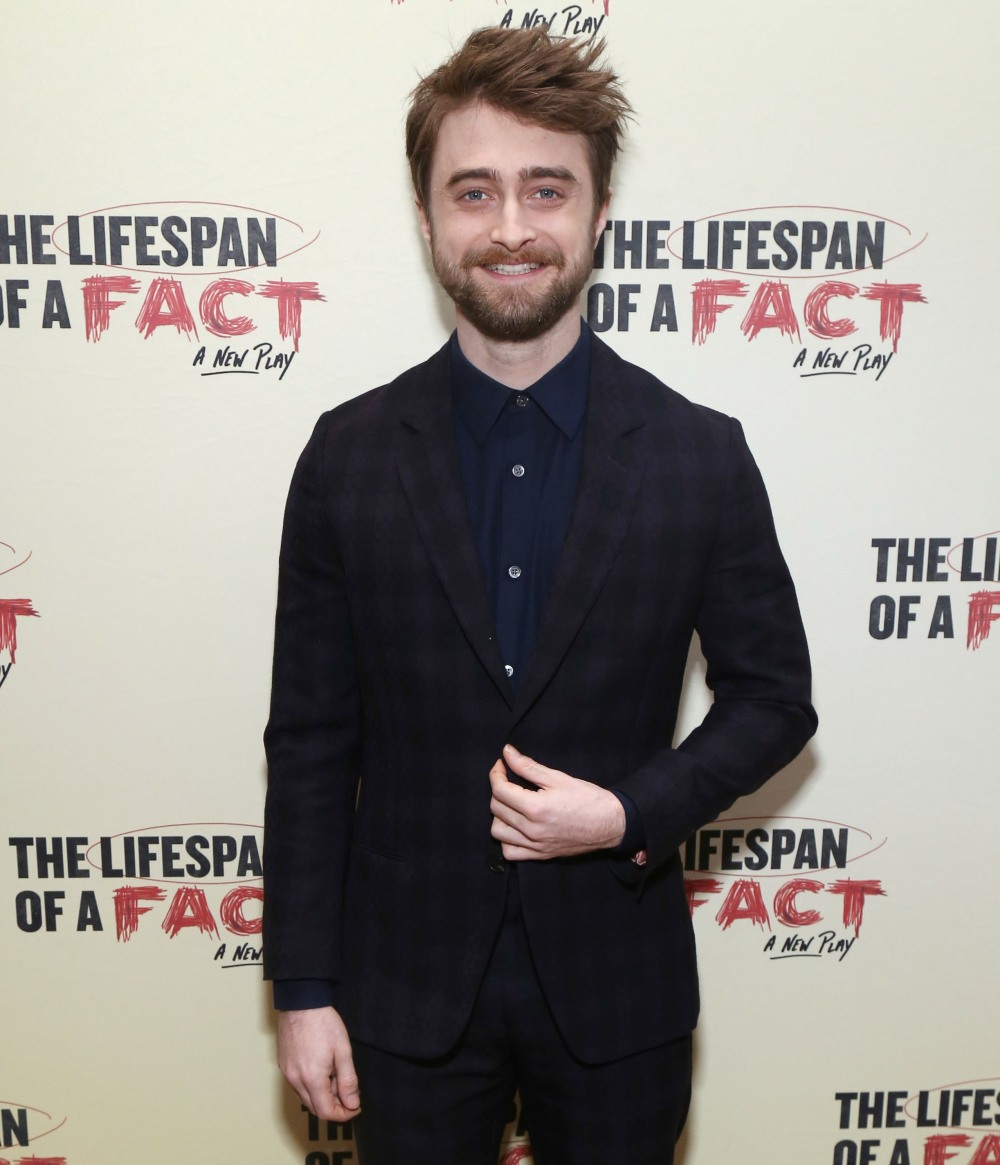