While The Masked Singer judge Davina McCall 52, hosted an Instagram live video to tell her fans about her “weird experience” in the coronavirus lockdown, the TV presenter kissed her late sister Caroline’s urn as she explained that she “doesn’t have the heart to let her go” eight years after she died. The Big Brother star spoke about Caroline’s passing and how she will “always” be by her side.

I didn’t have the heart to let her go, so she stays with me.

Davina, who is currently social distancing at home with her three children Holly, Till, and Chester, decided to update her Instagram followers on what it’s been like for her during the coronavirus lockdown.

While talking to her followers, Davina went on to speak about her sister Caroline who died eight years ago from lung cancer.

In the live video, the TV host picked up her sister’s urn, and she began to explain: “I’ve had a weird experience in lockdown. This is my sister Caroline.

“My sister in an urn with me. I didn’t have the heart to let her go, so she stays with me.” 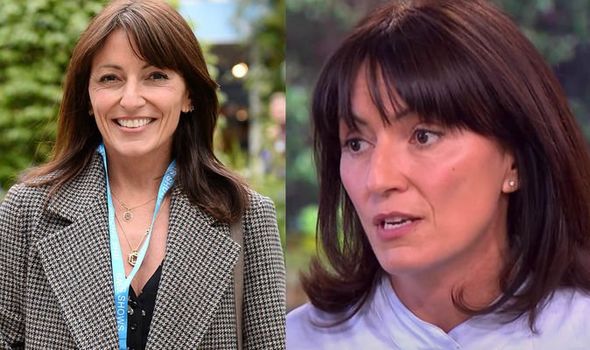 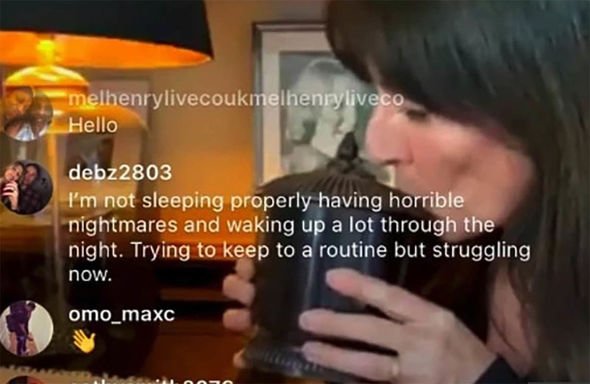 Davina then continued to tell her fans: “She died when she was 50 from lung cancer.

“It was very quick. We were very co-dependent,” the Channel 4 star stated.

The mother-of-three then went on to say: “She lived with me and had done for most of my adult life. She’s always with me.”

It was confirmed that Caroline was diagnosed with cancer in 2012. 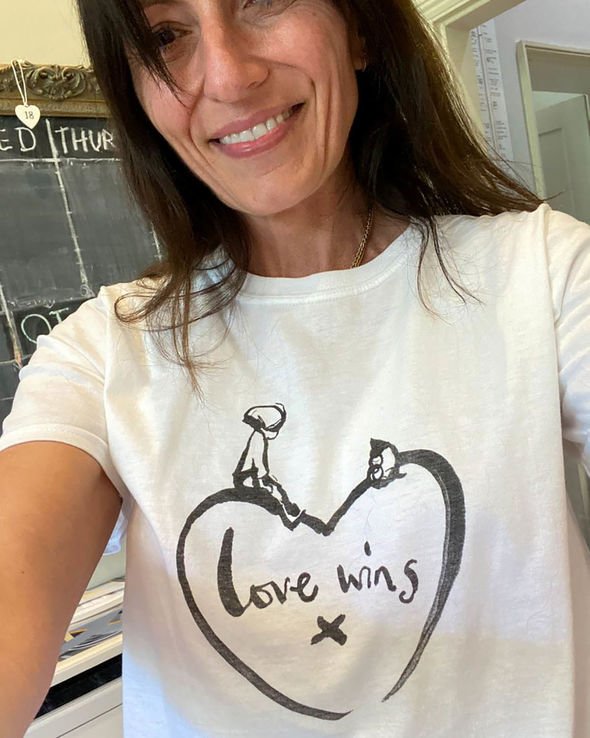 The Long Lost Family presenter announced her devastating news about her sister’s passing on Twitter in view of her 2.7 million followers.

“My heart hurts so much. Thank you for your kind messages… Xx.”

Meanwhile, the TV presenter has recently discussed how she has been having “anxiety” about the current lockdown.

She told The Sun: “When work stopped four weeks ago I fired off all cylinders for four days. And then I hit a wall. And I suddenly got tired and unmotivated.

“The last two days I got a wave of anxiety about the unknown that I have never ever experienced before, and it really freaked me out!”

The 52-year-old then went on to talk about her “waves of emotion” and how they have become “magnified” since the lockdown.

She continued: “I am feeling a bit better today. I think, like me, people are having waves [of anxiety].

“We’re all having waves of emotion. And because of lockdown, because we can’t do anything or go anywhere, they’re magnified. They’re like times 10.”

Davina, who was married to her ex-husband Matthew Robertson for 17 years, has previously spoken out about their split and her new romance with celebrity hairstylist Michael Douglas.

Speaking to You magazine, the former Big Brother host said: “Going through a divorce is a traumatic experience and it is something that needs to be navigated as carefully as possible.”

She went on to say: “Two years on, we have both grown as people and we can now co-parent happily and acknowledge that it was the right thing for us to go through even though it involved absolute emotional turmoil.”