Businesswoman and Dragon’s Den investor Deborah Meaden, 61, has shocked her fans on Twitter after admitting that she cut her own hair with a pair of kitchen scissors. The businesswoman posted a selfie of her new hairdo on Twitter.

What do you think?

Deborah revealed she had given herself an impromptu haircut with “accidental” layers and asked her 376,000 Twitter followers what they thought.

The Dragons’ Den star wrote alongside a selfie: “Just cut my own hair… layers n all ( accidental) what do you think?”

After the entrepreneur shared her new look with her followers, fans of the star rushed to comment on Deborah’s hairstyle.

One wrote to the TV star: “Show us the back and I’ll tell you,” while another added: “I’m concerned how long I can go without trimming my short hairdo. 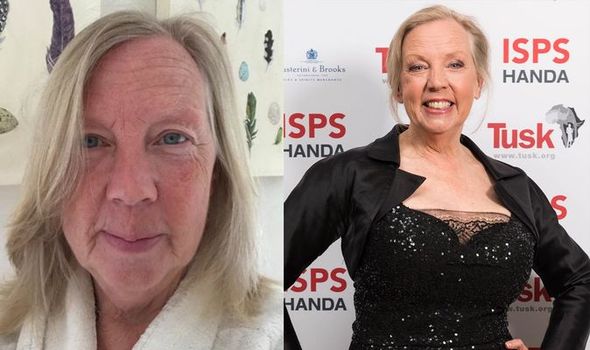 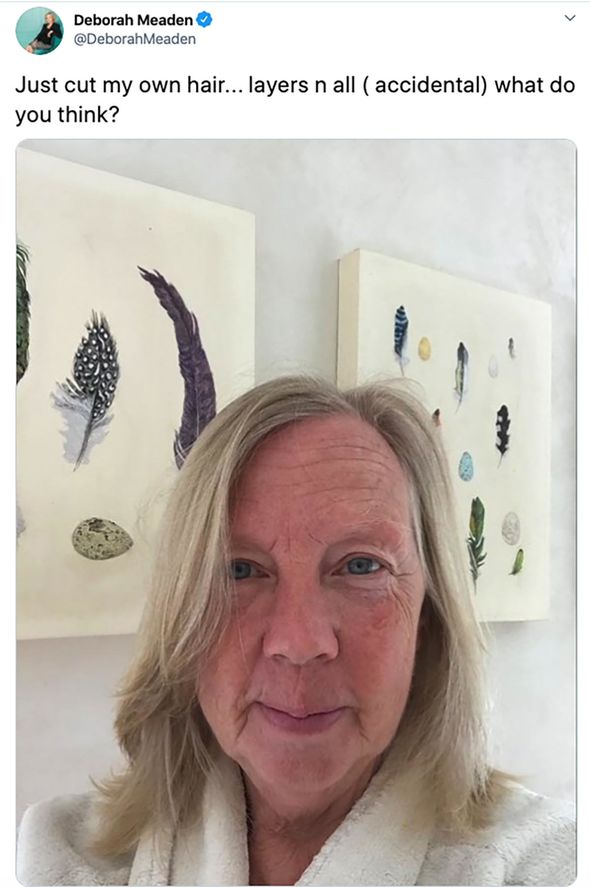 “Obviously not the biggest worry atm, but still.”

One of Deborah’s followers told the star they were thinking of colouring their hair, while another commented: “I’m putting off colouring & cutting… But it’s becoming a daily struggle.”

They continued to say: “I look like an old Muppet!”

One fan told the former Strictly Come Dancing contestant that they are also “overdue for a haircut” as they said: “Looks good. I’ve bought pins and bobbles to keep mine up, it’s way too long now.” 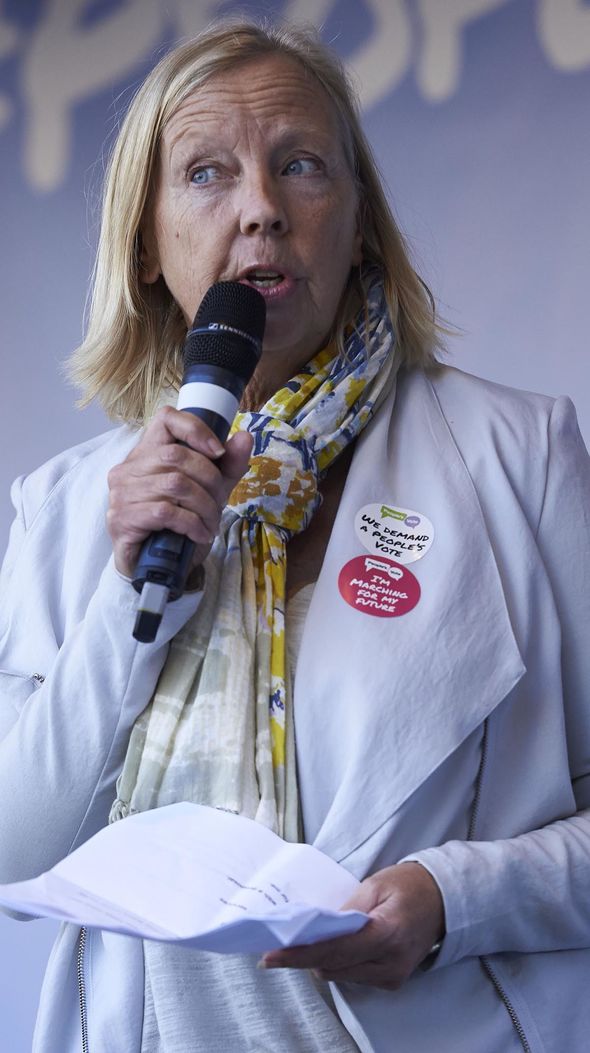 They added: “Was overdue for a cut before lockdown as hairdresser was going to Thailand and thought I’d wait until she got back!”

Since Deborah shared her new hair online, she has also spoken out about the current coronavirus pandemic on her social media.

Her statement came after political activist Femi Oluwole, 30, wrote to Matt Hancock, 41 on Twitter: “Hey, @MattHancock, I get that you’re annoyed that people keep breaking the stay-home laws. But you called it guidance and advice at least 5 times on #Ridge just now.

“Come on mate, get out of your own way!”

The BBC star then shared Femi’s tweet onto her profile and added: “It’s not the #stayathome rules it’s the #stayapart and #exercise rules they are breaking.

“Sunbathing and picnicking is not exercise but walking, cycling is,” Deborah continued.

She then went on to explain to Femi: “We are encouraged to leave the home to exercise and stay healthy sitting around, eating is not that!”

While Deborah is best known for her role as one of the Dragons, she also starred on the 11th series of Strictly Come Dancing.

The celebrity investor was partnered up with professional dancer Robin Windsor, 40 and the couple lasted five weeks in the competition.

Deborah previously revealed after being on the show, she could still feel physical pain in the balls of her feet.

She told Closer: “I still have permanent pain in the balls of my feet, which is a constant reminder that I did the show.

“It started after I spent ten hours a day waltzing and I put too much pressure on them.”