Strictly Come Dancing professional Dianne Buswell, 30, said she believes her boyfriend Joe Sugg, 28, has improved so much as a dancer in lockdown that he could now join the show as a professional alongside her. Dianne’s revelation comes after Kevin Clifton and AJ Pritchard announced they had left the show earlier this year.

Watch out Strictly, we might have a new professional on the cards

When asked about Joe’s dancing, Dianne said: “He has improved – leaps and bounds.

“My mum watches in Australia, she watches my dance classes and Joe does them with me. 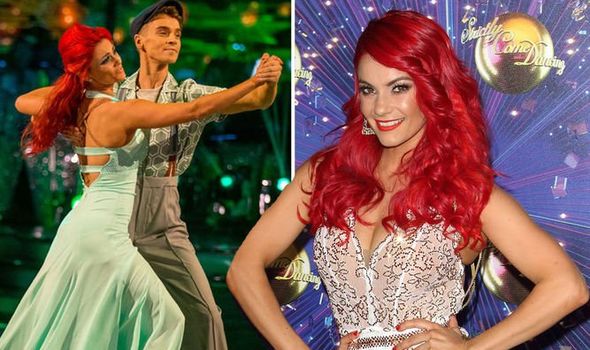 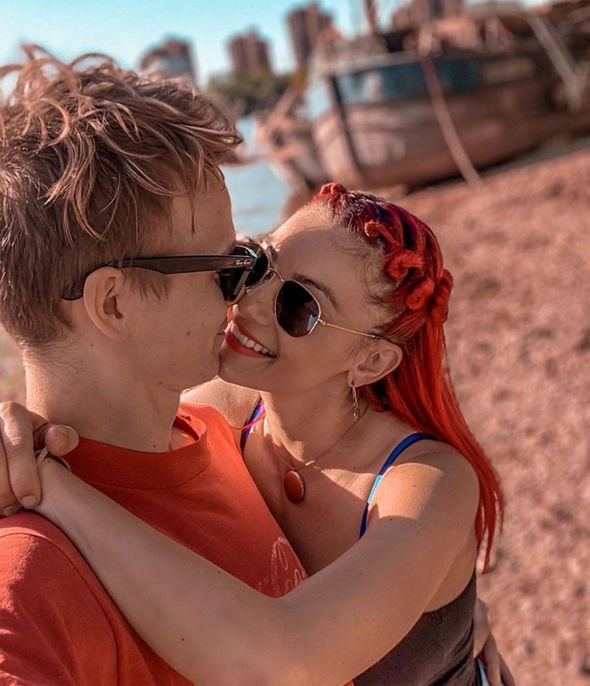 “She messages me after very single one, going ‘Gosh, he keeps improving’.

“I think he’s improving every time and he starts to pick things up a lot quicker now too.”

She added: “Watch out Strictly, we might have a new professional on the cards.” 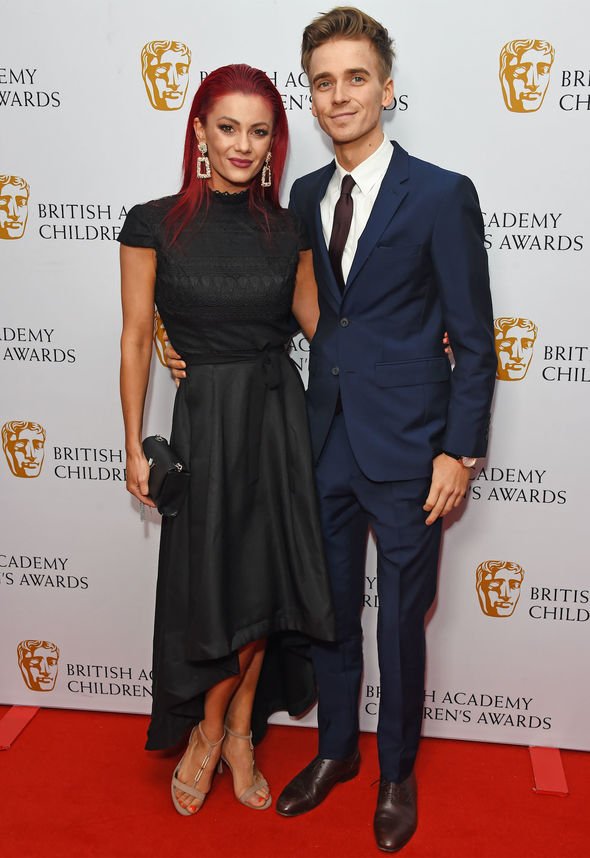 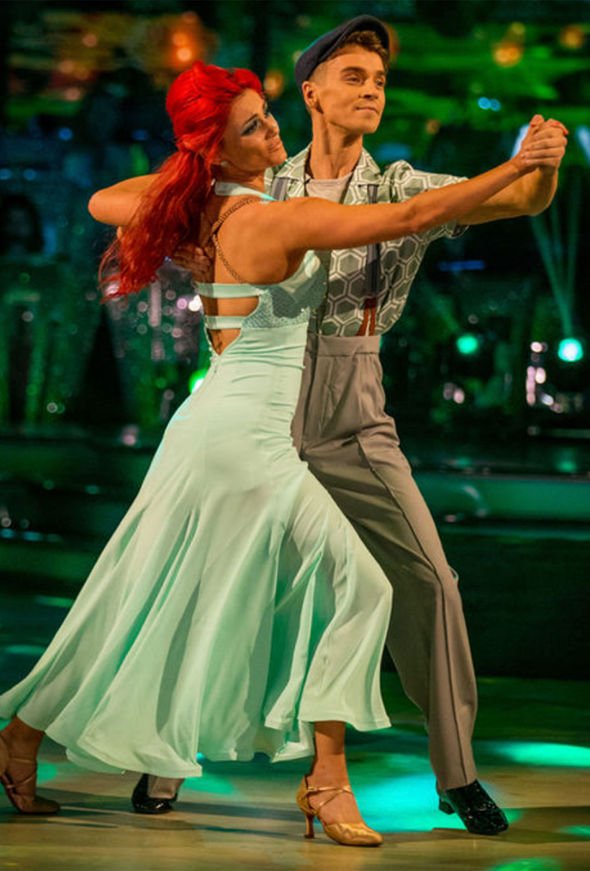 Joe and Dianne danced together on Strictly Come Dancing in 2018, where they made it to the final.

After the show, they started dating and have continued to dance together.

During the audio show, the red-haired beauty was then asked if she is tough on him when it comes to teaching him how to dance.

When asked if she is nice to him, Dianne replied: “Hit and miss, it depends what day he gets me on.

“I can be quite a tough teacher, but more times than not I am very lovely.”

Earlier this year, YouTube star Joe said he would be up for replacing Kevin or AJ on the BBC dance show, but doesn’t believe he would get very far in the competition.

Speaking to Express.co.uk, he said: “If they want to stoop down to that level, they can take me on.

“I don’t think I’d last very long, I’d be out in week one definitely.”

He went on to say he has received many compliments from fans about his dancing online.

He said: “People have been saying ‘I can’t believe how much Joe has got better at dancing’, [I’m like] I’ve been locked up with a professional dancer.”

On how the couple have been coping during lockdown, he went on to say: “It’s going really well, I’ll join in with with Dianne’s live streams, she’ll join in with my videos.

“We’ve got that good balance of knowing when to work and when to turn the cameras off and have a nice relaxing evening.”