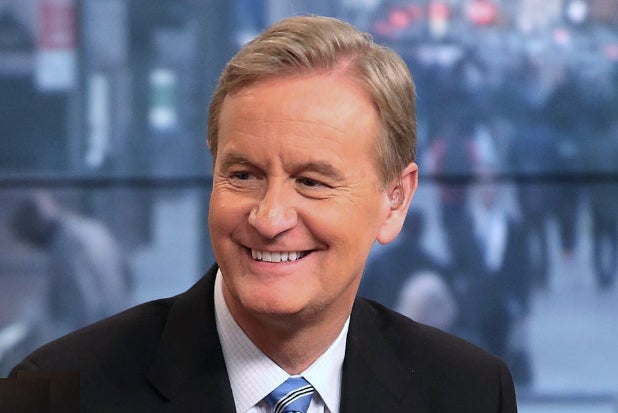 Doocy fact-checked statements made by guest Jonathan Turley about the Dominion voting software that was used in 28 states on Election Day. The law professor was booked on the show to discuss Trump’s continued legal action in key states and his refusal to accept that President-elect Joe Biden beat him in the 2020 election.

“The thing is, we have had glitches in this,” Turley said, referring to Dominion. “That doesn’t mean that there is a nefarious purpose; this is a new software that apparently is vulnerable to human error.”

Turley went on to say that the software is “ubiquitous” and was widely used in the election Biden won when Doocy jumped in, saying he went on a fact-finding mission after Trump retweeted the conspiracy: “I looked into it. With that Dominion software, five counties in Michigan and Georgia had problems. The Dominion software was used in two of the counties and in every instance, largely, it was human error — a problem that the software did not affect the vote counts.”

On Thursday, Trump posted a clip of primetime host Sean Hannity discussing, in Trump’s words, “the horrible, inaccurate and anything but secure Dominion Voting System” on Thursday night. During Hannity’s show, the host himself said he could not say “definitively” whether there was validity to the Dominion conspiracy. He pointed to a report from last year about Texas declining to use Dominion, but noted that the “legitimate software” itself won’t change the contents of ballots.

Watch Doocy’s fact-check on Turley below.