A dream come true! Drake Bell is one of the biggest Disney superfans around  and he can prove it with the extensive collection of memorabilia in his house.

The Drake & Josh alum, 33, gave a tour of his home via video chat on the Wednesday, May 6, episode of WDW News Today, where he showed that he has two rooms dedicated to Disney’s Enchanted Tiki Room and Adventureland. 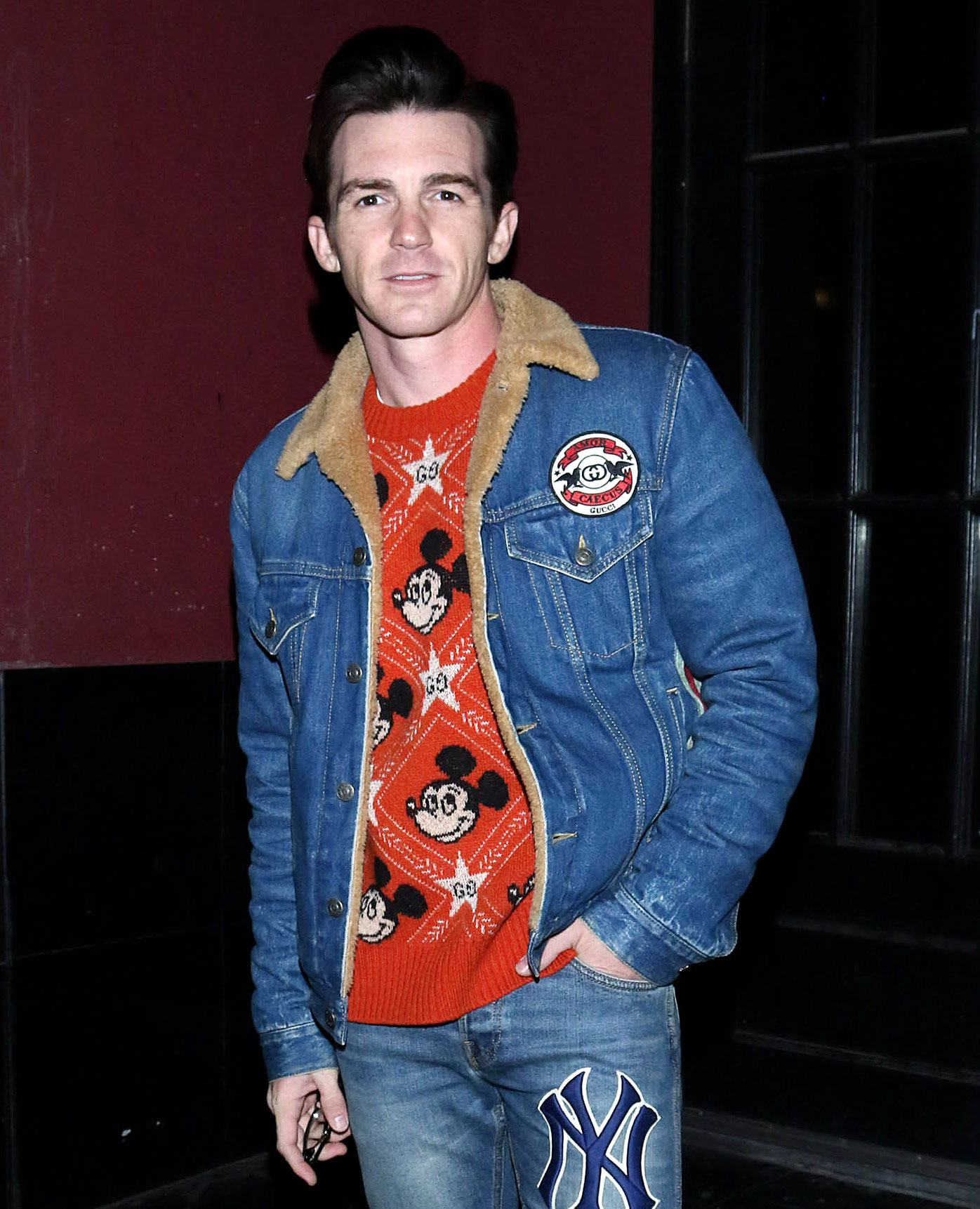 “So here’s my Tiki Room, right?” Bell began the tour showing off artwork including a surfing Goofy, a hula Mickey Mouse and a painting from The Jungle Book.

The Yours, Mine and Ours star also revealed that he owns another coveted Disney item — the actual masks on display in Adventureland.

“I got them from Oceanic Arts, the same place that made all this stuff for Disneyland,” Bell explained. 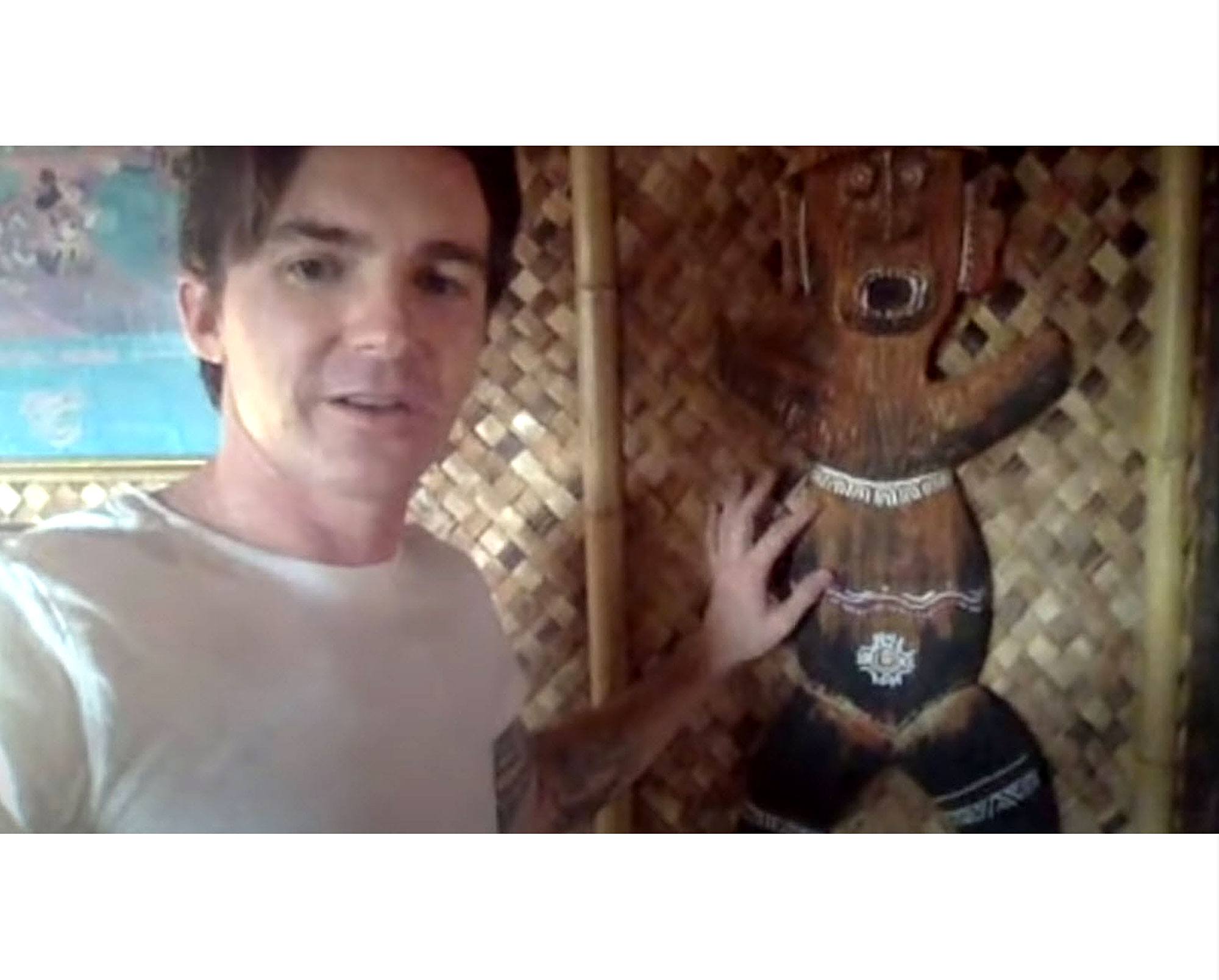 Other highlights include a collection of vintage Vacationland magazines, a light from Disney’s Polynesian Village Resort, a photo of Walt Disney hanging over his door and plenty of Club 33 memorabilia such as pillows and Mickey Mouse ears.

Bell — who admitted that he’s collected the items his whole life — has also shared via TikTok that he created a DIY Haunted Mansion attraction. The merchandise on display includes a Hatbox Ghost figure, the stretching room portraits and a Haunted Mansion plaque at the entrance.

The “Found a Way” singer told WDW News Today that Disneyland is incorporated into his entire life. 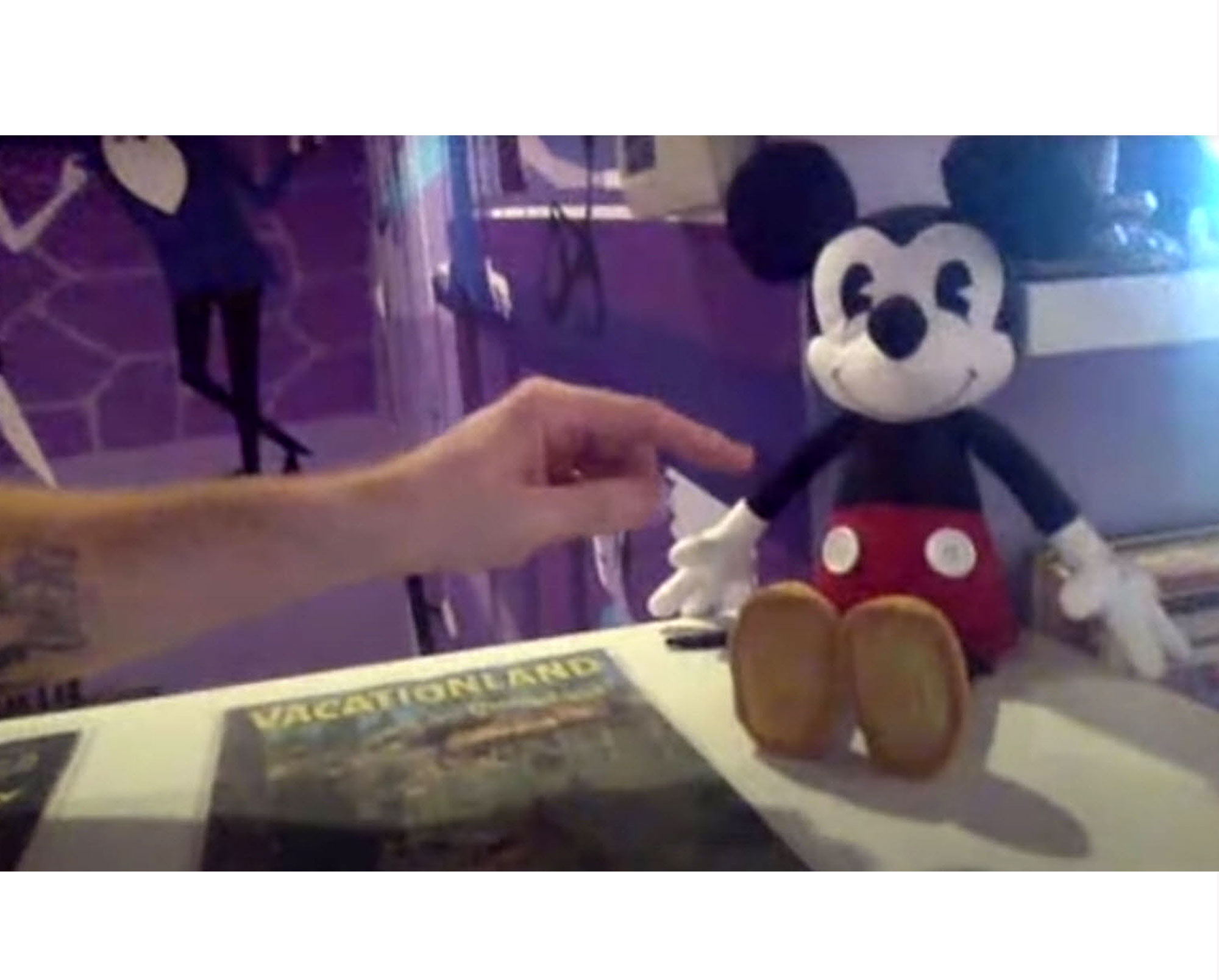 “I leave Disneyland and I come home to Disneyland pretty much,” he said.

Although Bell is a Disney fanatic, he kickstarted his career as a child star on Nickelodeon, where he appeared in the comedy shows The Amanda Show and Drake & Josh, alongside his former costar Josh Peck.

However, the duo made up and Bell told Us Weekly in September 2017 that their friendship was in a good place.

“It’s totally great. It’s all love. We’re brothers, man,” he said at the time. “We’ve been working together for 18 years, maybe even longer now. So we’ve had our ups, we’ve had our downs, it’s like we’re real brothers. It’s kind of that sibling rivalry and sibling love and it’s the whole thing.”