Andrew Parker-Bowles, ex-husband of Duchess Camilla, tested positive for coronavirus, adding to the long list of public figures who have been impacted by the global outbreak.

The Duchess of Cornwall’s ex, 80, contracted the novel virus at the Cheltenham Festival in Gloucestershire, England, according to The Telegraph. The annual horse race took place between March 10 and March 13, despite the numerous event cancellations taking place around the globe due to rising fears about the illness. Upon confirming the former army officer’s diagnosis, the publication noted that he was in close contact with Princess Anne, daughter of Queen Elizabeth II, and her daughter, Zara Phillips, at the event. 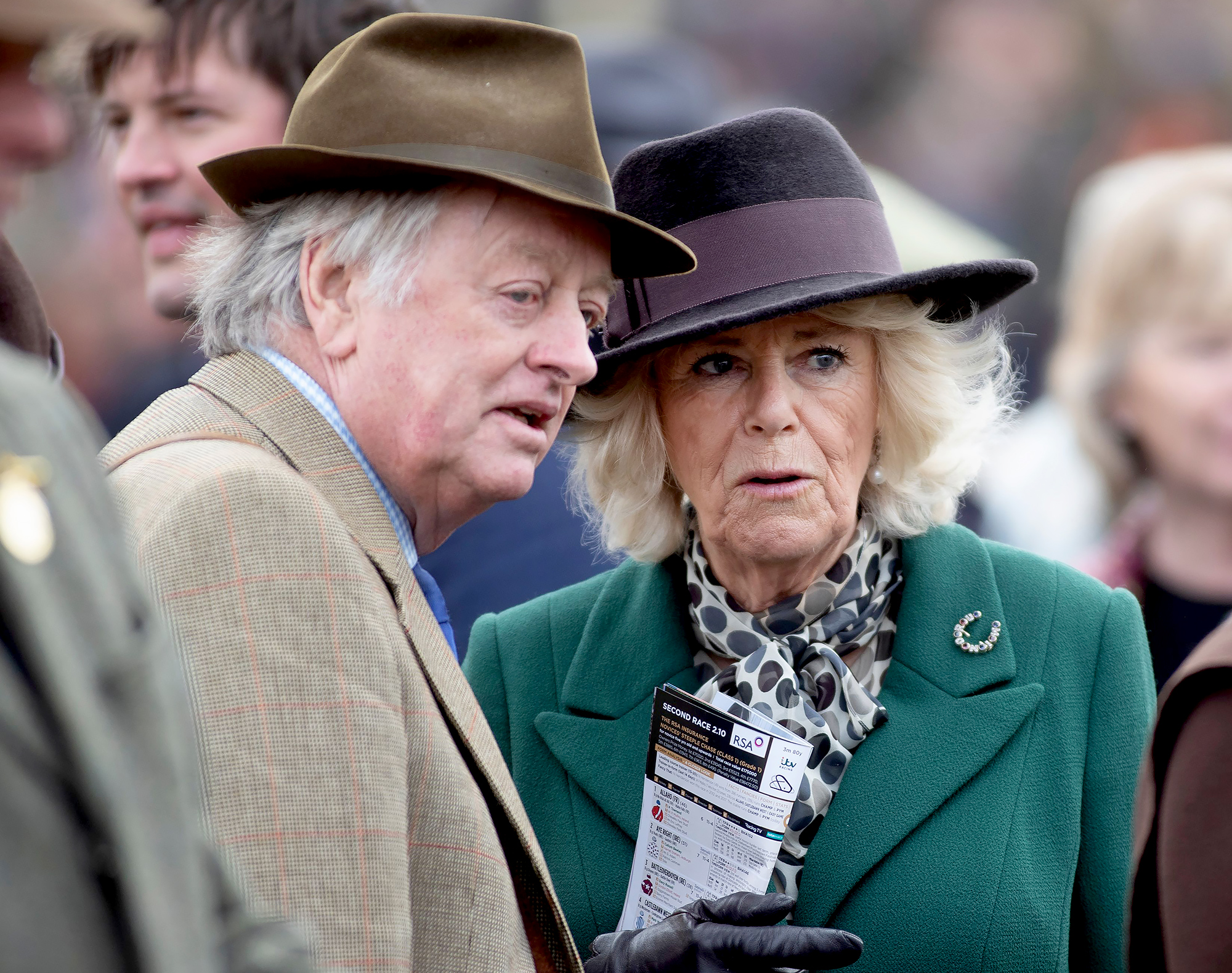 Camilla, 72, and Parker-Bowles split in December 1994, after more than 20 years of marriage, and finalized their divorce three months later. The former couple shares son Tom, 45, and daughter Laura, 42. The Duchess of Cornwall later married Prince Charles in 2005.

News of Parker-Bowles’ coronavirus diagnosis comes one week after Clarence House revealed Charles, 71, had tested positive for the same disease. The Prince of Wales displayed “mild symptoms” and had been “self-isolating at home in Scotland” with Camilla under the guidance of medical professionals. One week after his health scare, a source confirmed to Us Weekly that Charles and his wife were now out of isolation and in good health. 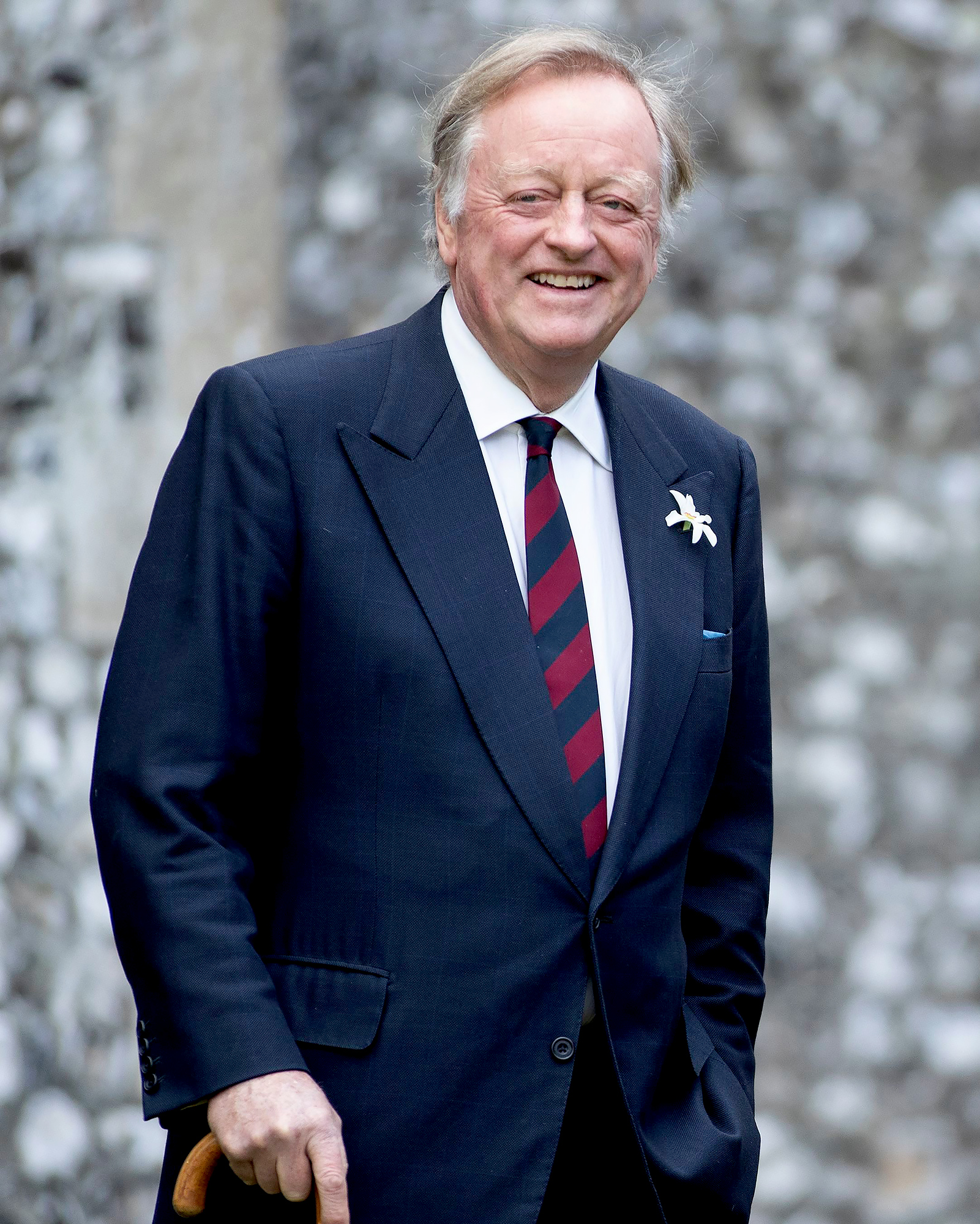 Though Charles’ symptoms were relatively manageable, a royal insider reveals in the new issue of Us Weekly that Prince Harry struggled with the news of his father’s diagnosis and felt like it was “a huge wake-up call” amid his and Meghan Markle‘s transition out of the royal family.

“He’s overwhelmed with feelings of guilt for not being closer to home while this is all going on,” the source adds. Harry, 35, and Meghan, 38, recently relocated from Canada to Los Angeles with their 10-month-old son, Archie. During his “heart-wrenching call” with his father, the source says Harry “confessed to feeling beyond helpless, being over 5,000 miles away.”

While Harry and Prince William worry over their father’s health, Charles tried to put a positive spin on the aftermath of his health scare. Speaking out for the first time since his diagnosis, the prince reflected on the “unprecedented and anxious time in all our lives” and reminded the people of the United Kingdom to stay strong.

“None of us can say when this will end, but end it will. Until it does, let us try and live with hope and — with faith in ourselves and each other — look forward to better times to come,” Charles said in a video statement on Wednesday.

Given the constantly evolving nature of COVID-19, Us Weekly wants our readers to have access to the most accurate resources. For the most up-to-date coronavirus information, guidance, and support, consult the CDC, WHO, and information from local public health officials. If you’re experiencing coronavirus symptoms, call your primary care provider for medical advice.