Emmys plan for pre-taped speeches is causing anxiety among nominees 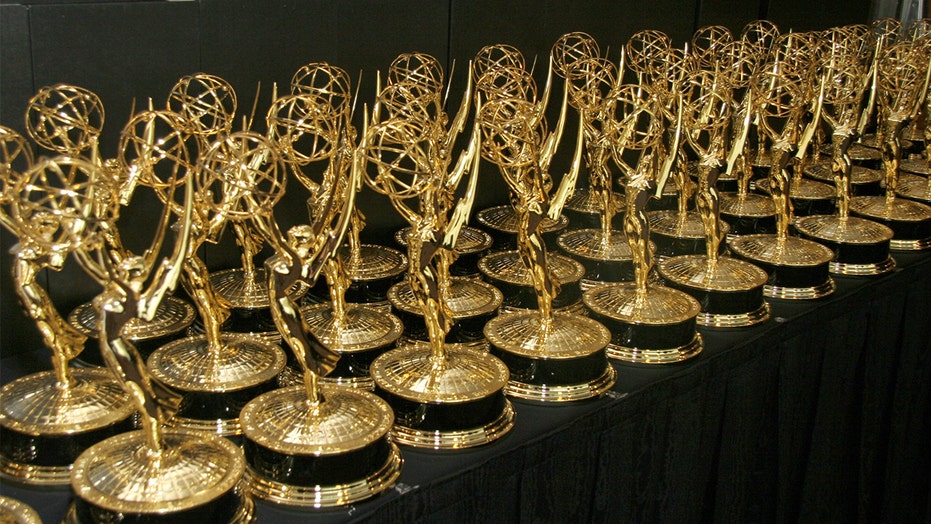 With 700+ Primetime Emmy nominations in 124 categories and a total number of nominees in the thousands — all socially distancing in their homes — pulling off a virtual award ceremony is a daunting task.

To better manage the logistical challenges, the TV Academy already split the Creative Arts categories over five nights. The Academy has now told all nominees in categories featured on those five nights to submit a self-taped video acceptance speech ahead of time — whether they win or not — sources confirm to Deadline.

I hear the main telecast plans to use remotes of the nominees, which is a very technically complex and expensive undertaking in a live broadcast. To help lower the level of difficulty, the TV Academy cut the number of categories awarded during the premiere telecast by four. 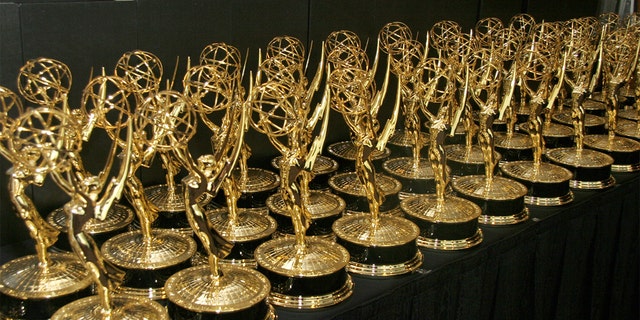 At the Creative Arts Emmys, only one 30-second video speech per nomination is allowed regardless of the number of nominees. There is an option for an uniform background to better integrate the individual videos into the show. Nominees were informed of the acceptance speech pre-tape requirement in a letter, first published by Variety.

While this probably is the only feasible option for a virtual ceremony featuring that many categories, and pre-taped speeches have been used in other virtual awards shows during the current coronavirus pandemic, including the Daytime Emmys, it is not an easy proposition for many nominees.

Some of them feel uneasy — and ever superstitious — about giving a pretend speech without knowing if they have won. Others have privacy concerns over the fate of the unaired videos of those who don’t win.