While I’m A Celebrity… Get Me Out Of Here! sensation Fleur East, 32, reflected on her time during the coronavirus lockdown, the singer-songwriter said in a way she is “grateful” her dad died when he did. The X Factor star admitted it has been an “unreal time” for herself and her family.

I’m grateful that it’s happened during a situation like this.

Fleur, who was a finalist in 2018’s series of I’m A Celebrity, exclusively revealed to Express.co.uk how she and her family have been feeling since her dad devastatingly passed away last month.

The singer divulged: “Yeah it’s been an unreal time. I’ve been saying that, in some ways, I’m grateful that it’s happened during a situation like this.

She then went on to say how it has been like a “bad dream” as she grieves for him. 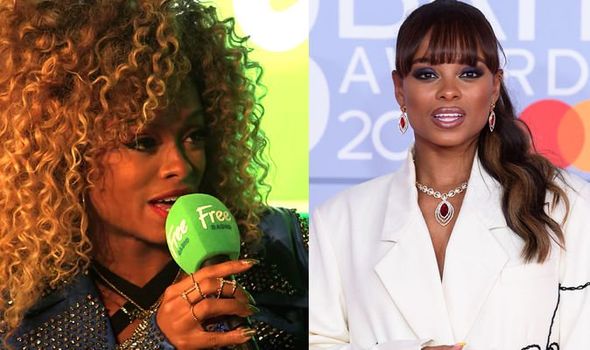 Fleur explained: “So I think it felt doubly surreal because the situation in the world right now doesn’t feel real.

“So coupled with that, the whole thing just feels like a bad dream,” the TV star continued.

The Not Alone singer then added: “I think once we come out of this, and we’ve actually had time to reflect on it in the real world, I think maybe it will be a delayed reaction and it might hit me at a later stage even more so.”

Meanwhile, the radio presenter previously spoke about how it was “scary” when she discovered Prince Charles had tested positive for coronavirus, just weeks after she met him at the Prince’s Trust Awards last month. 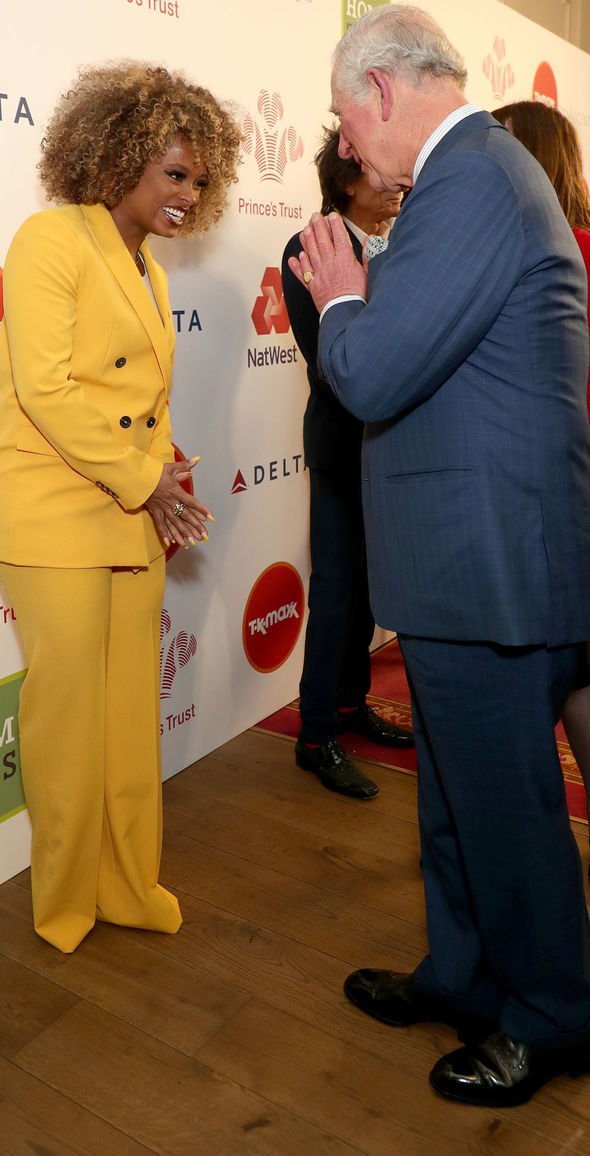 The rapper reflected back to the time and admitted: “Yeah, it was quite scary. I had a few family members messaging me going, ‘Hold on. You saw him recently, what date was it on?’

“I was backdating, looking through the calendar, like, ‘Oh my goodness, when did I see him?”

Fleur then explained how it had been two weeks since she met the Prince of Wales and hadn’t had any symptoms at the time.

She continued to say: “So yes. I was in the clear. Also, he wasn’t shaking hands or anything at that point either.

“So I didn’t get too close to him. But yeah, it was really scary.”

The singer recently released her charity single, Not Alone, to raise money for NHS charities while the coronavirus outbreak continues to spread across the globe.

Fleur explained how she wanted to help where she could, especially as a few of her own family members contracted COVID-19.

The Hits Radio star stated: “I have a few family members actually who have had the virus.

“I know people who have been affected by the virus and it’s a real thing.”

The Sax hitmaker then went on to say: “Not everyone is taking it that seriously and there are varying degrees of reaction to this.

“But, you know, when it hits home, and it’s affecting people that you know, you realise that there’s a lot going on here and that there are so many people going to work every day.”