Florence Pugh simply will not stand for the slander about her relationship with Zach Braff.

If you weren’t already aware, the 24-year-old British actress and the 45-year-old Scrubs alum have been dating for about a year now. Although the private pair rarely ever post about their romance, critics jumped at the opportunity to slam their large age gap immediately after Florence shared a little digital PDA for her man!

The Midsommar star said she received a ton of hateful comments for Zach’s birthday tribute on Monday and the backlash was so overwhelming, she was forced to disable the comments on the post! In a lengthy new video shared to her page, Florence slammed critics for throwing shade over their 21-year age difference:

Ch-ch-check out the photo that started it all (below): 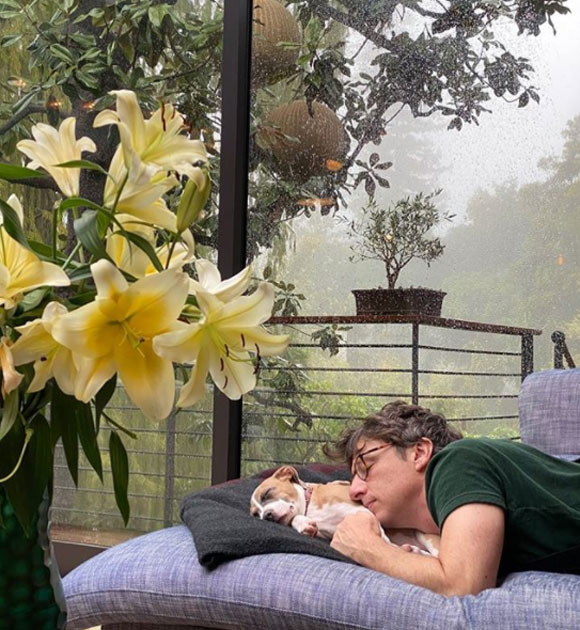 Pugh argued she’s been old enough to make her own decisions for a long time and implied that wasn’t going to change now, despite anyone’s unpleasant feelings about it:

“I do not need you to tell me who I should and should not love, and I would never in my life ever, ever tell someone who they can and cannot love. It is not your place. It has nothing to do with you.”

For what it’s worth, people also give Leonardo DiCaprio grief about consistently having younger girlfriends so it does go both ways; Florence is arguing the judgment — or “abuse,” as she calls it — needs to stop altogether:

OK gurl, we heard you! The post got Ariana Grande‘s stamp of approval as she commented, “Oh I love and appreciate so much.” Joey King also co-signed her plea and wrote, “You are simply the coolest,” while model Stefania Ferrario commented, “My partner is 22 years my senior and we have been together almost 7 years. Love is a diverse beautiful thing and I hope more people open their minds up a little more.”

Our advice? Don’t feed the internet trolls! People will always find something to say about what you’re doing and speaking of, we want to hear from YOU! Is all of this criticism totally fair game, especially if you’re a celebrity?

Sound OFF in the comments section (below)… 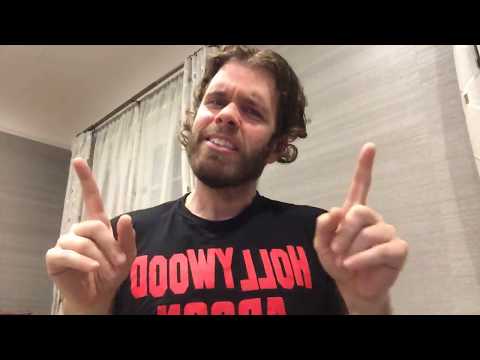