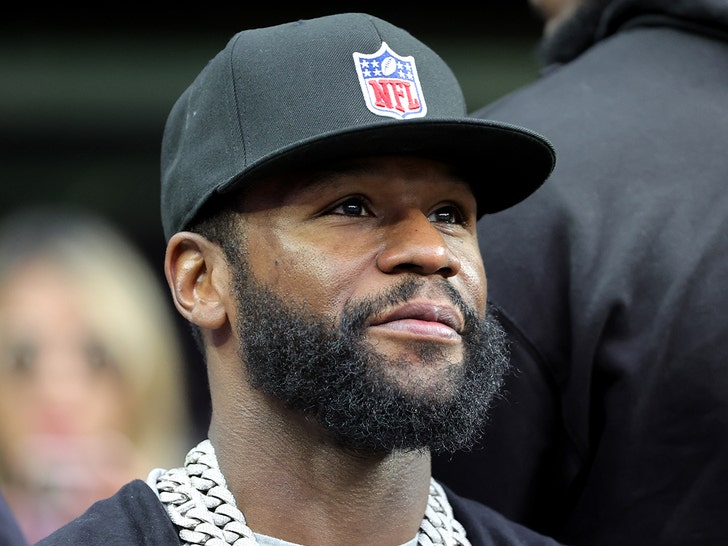 Floyd Mayweather‘s bodyguard is under investigation for battery after a man claimed he was assaulted by the TMT member, law enforcement sources tell TMZ Sports … but there are inconsistencies with the accuser’s story.

Mayweather was at Yard House near Crypto.com arena (formerly Staples Center) in L.A. around 6 PM Thursday. While there, we’re told a man claims he was assaulted by a guy on Mayweather’s security team … after the boxer allegedly got upset the alleged victim was filming him.

But, almost the entire interaction is up for debate.

The alleged victim claims he was hit by bodyguard. However, witnesses told police the bodyguard didn’t hit the guy … but rather knocked a cell phone out of his hand.

Witnesses told cops the man “flopped” after the incident with the bodyguard, falling over in dramatic fashion.

The alleged victim told cops the bodyguard then allegedly picked up the phone, and attempted to get the man to unlock him phone and erase the video. But, the man allegedly declined to comply, so the bodyguard gave the phone back, and everyone went separate ways.

As for the superstar boxer, a rep tells us Mayweather stopped by the restaurant, but left because the place was too crowded. Floyd says there was no incident at Yard House. 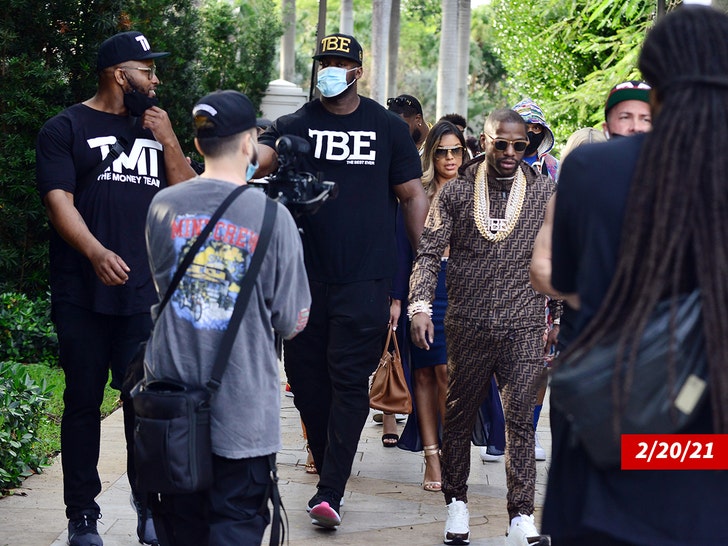 The man who was allegedly assaulted waited about a half-hour to call police. Cops responded and took a battery report. The man’s story was not entirely consistent with witness claims.

Police will now investigate the alleged incident. No one has been arrested.

No allegations have been made against Floyd.