What would the cast of Friends look like if it was cast in 2020?

For starters, there would be a lot more diversity, according to the co-creator! Marta Kauffman spoke at length about the series’ lack of diversity throughout its’ decade-long run during the virtual 2020 ATX TV Festival.

At the time, this wasn’t too uncommon for television, but it is something they definitely should have done differently looking back on it now. Tearing up, Kauffman shared:

“Sorry, I just wish I knew then what I know now. I would’ve made very different decisions.”

“We’ve always encouraged people of diversity in our company, but I didn’t do enough. Now all I can think about is what can I do? What can I do differently? How can I run my show in a new way? That’s something I wish I knew when I started showrunning.”

Earlier this year, Schwimmer defended the iconic series, calling it progressive for the time while speaking with The Guardian:

“The truth is also that show was groundbreaking in its time for the way in which it handled so casually sex, protected sex, gay marriage and relationships. The pilot of the show was my character’s wife left him for a woman and there was a gay wedding, of my ex and her wife, that I attended.”

“I feel that a lot of the problem today in so many areas is that so little is taken in context. You have to look at it from the point of view of what the show was trying to do at the time. I’m the first person to say that maybe something was inappropriate or insensitive, but I feel like my barometer was pretty good at that time. I was already really attuned to social issues and issues of equality.”

Fans of the show will recall that in the time the show was on the air, Ross was the only character to have a serious relationship with women of color, played by Lauren Tom and Aisha Tyler. He explained how this was something he “campaigned” for on the show:

“Maybe there should be an all-black Friends or an all-Asian Friends. But I was well aware of the lack of diversity and I campaigned for years to have Ross date women of color. One of the first girlfriends I had on the show was an Asian American woman, and later I dated African American women. That was a very conscious push on my part.”

Unfortunately, even when actresses of color are cast in main roles on TV and in movies, many have been paid less than their white counterparts, even in 2020. We hope Hollywood will continue to make steps in the right direction to amplify Black voices! 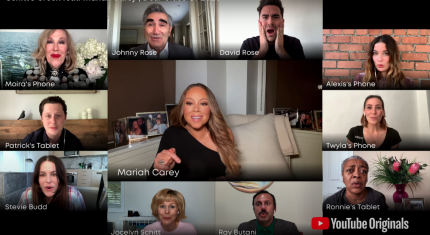 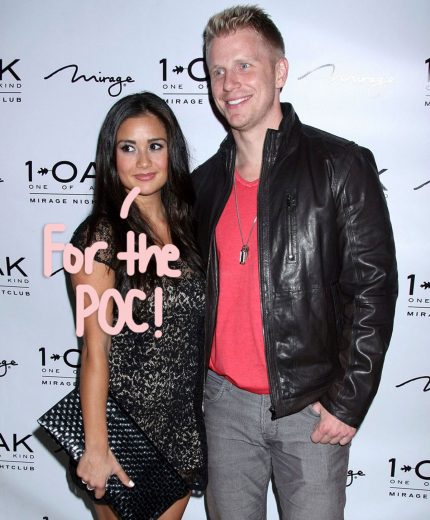 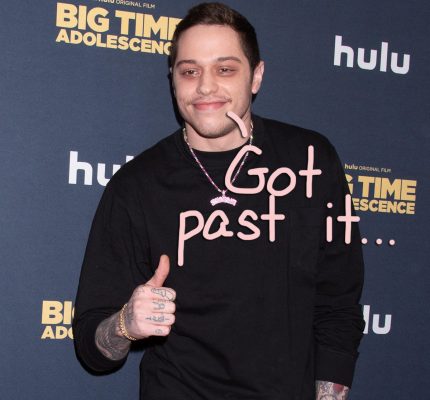 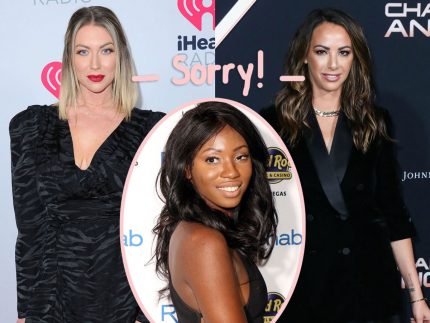