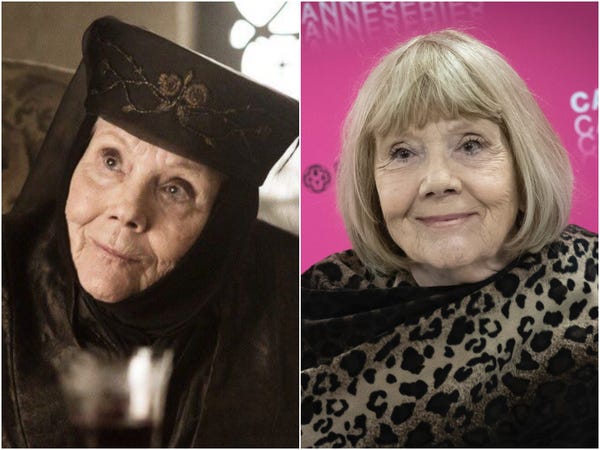 Dame Diana Rigg, best known for playing Olenna Tyrell in HBO's "Game of Thrones," has died aged 82. The actress died peacefully in her sleep, as reported by the BBC.

"She died peacefully early this morning," her agent said, according to the BBC. "She was at home with her family who have asked for privacy at this difficult time."

Rigg was also known for playing Emma Peel in the TV series "The Avengers," and also played Bond girl Tracy in 1969's "On Her Majesty's Secret Service."