George and Amal Clooney are said to have made the enormous donation to various sources, including money for the NHS. The A-listers, who wed back in 2014, are understood to have donated funds to six causes.

The generous news about the 58-year-old, who has a home in Berkshire with his wife, 42, was first reported by Deadline. 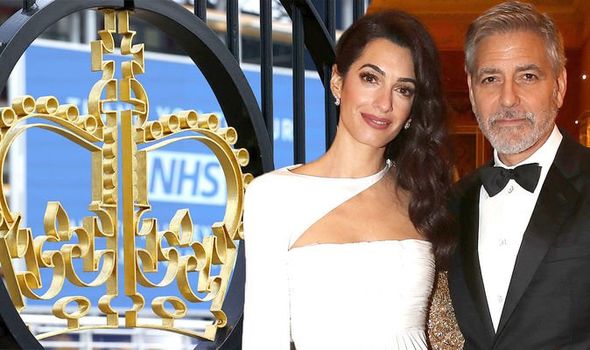 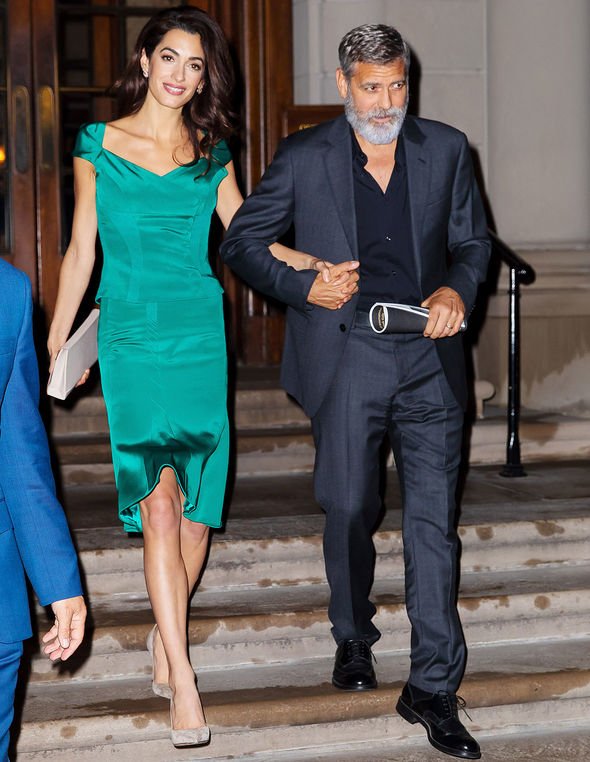 Hollywood star George is a board member for the latter while funds also went to the US actors’ union SAG-AFTRA Fund.

The same sum went to the Los Angeles Mayor’s Fund, which helps provide childcare for the city’s emergency service and health care workers.

Other celebrities to donate towards the coronavirus fight include Angelina Jolie, who pledged $1 million dollars to combat child hunger.

Rihanna’s Clara Lionel Foundation donated $5 million (£4 million) towards organisations in the US and around the world. 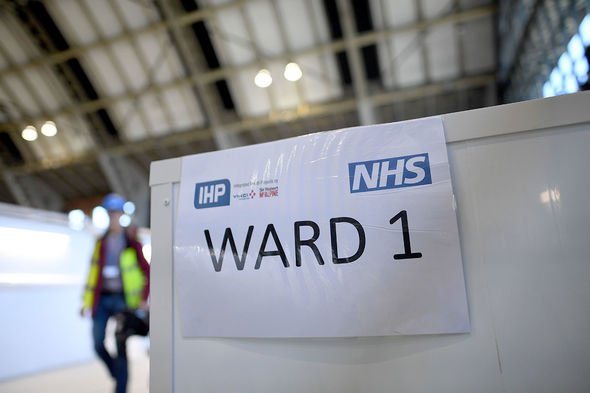 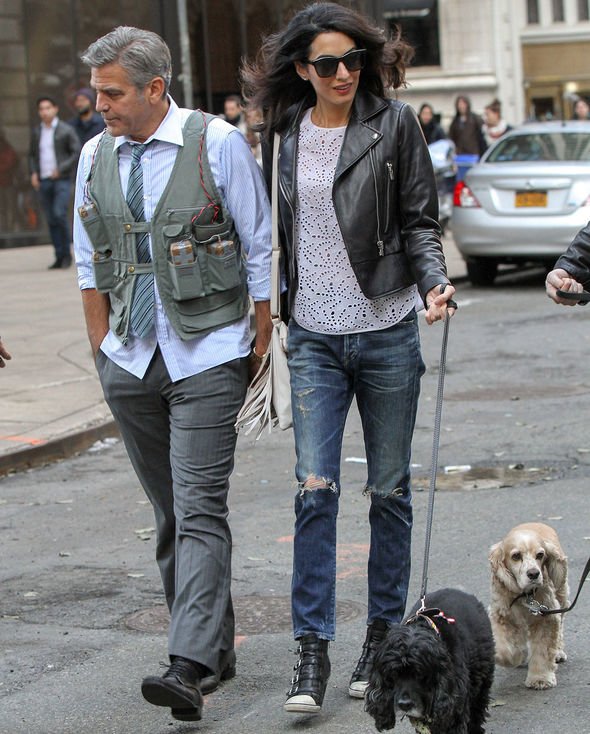 It comes just days after George Clooney’s plan with wife Amal Clooney was halted after their move sparked concern.

They had ideas to add an outbuilding to their £12 million UK mansion but it had been reportedly put on hold after sparking concerns that the structure could damage the roots of a protected tree at the Grade II listed property.

The pair had reportedly been planning on installing a lavatory in a garden shed.

However, the pair’s new move is said to have been halted after South Oxfordshire District Council chiefs said the outbuilding could damage the roots of a protected tree.

According to The Sun, George and Amal submitted blueprints for their mansion in Sonning Eye, Oxon, last month.

The outbuilding, in the style of a garden shed with a loo, is described in planning documents as a single-storey, timber construction with a pitched roof clad in cedar shingles.

Unfortunately for the pair, the redwood tree nearby is a “high value protected tree”.

Tree officer Tim Onslow-Free said in reference to George and Amal’s plans: “I am unable to support the proposed development in its current form due to foreseeable damage of roots of a high value protected tree.

“There appears to be the opportunity to relocate the proposed outbuilding to a more appropriate location.”