Gino D’Acampo is best known for his outgoing personality and culinary skills. The 44-year-old is a regular face on ITV’s This Morning and has also joined forces with Gordon Ramsey and Fred Sirieux on their legendary Road Trips.

The Italian-born chef will now be fronting the iconic game show Family Fortunes which has been revived by ITV.

But Gino warned viewers to “change the channel” if “people don’t like me”.

The TV chef explained that hosting the show is “something he really wants to do” and has no plans to “tone” anything down.

“My Italian-ness is not something I can switch on and off!” he explained. 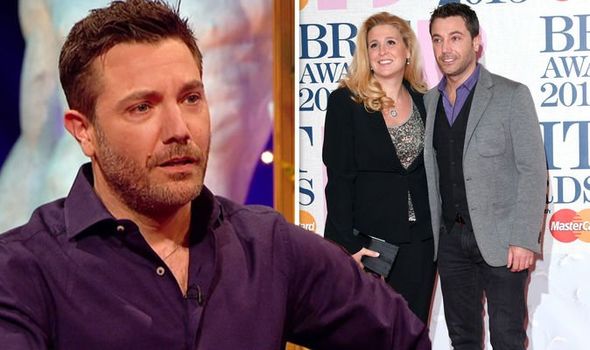 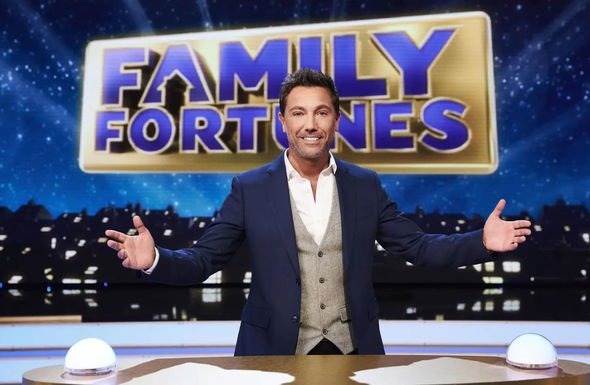 Speaking candidly about those who may not like his style of hosting, Gino went on: “Most of the time, I’m just there to enjoy myself.

He added: “I’m there to do something that I like to do! If they like it, they like it, if they don’t they have a hell of a lot of other channels to choose.” 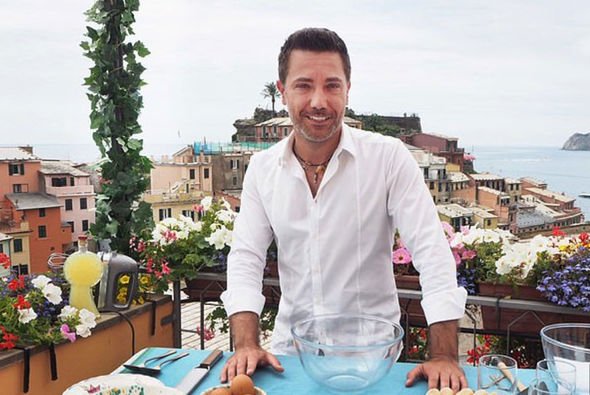 Gino continued to the Evening Standard that he is just himself and is not “pretending” to be anyone else.

“Remember, when I do something, the first thing that I do, is that I do it for myself in a way that I don’t do a show nowadays because of money,” he remarked.

“I don’t do a show because someone tells me to. If I do a show now it’s because I really want to do it.”

Family Fortunes first debuted in 1980 and has been hosted by Bob Monkhouse, Les Dennis and Vernon Kay. 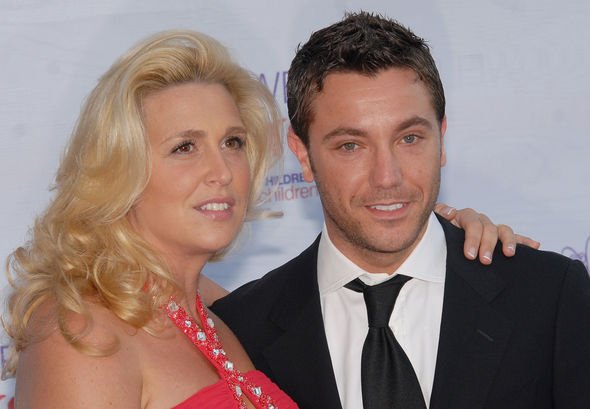 Elsewhere, Gino has revealed he has been asked to film a show with his family in Italy next year, but admitted his wife Jessica has voiced her concerns about the offer.

The chef said he is set to take his wife and children Luciano, Rocco and Mia around Italy for an upcoming show.

He divulged: “Next year ITV has asked me to do a trip around Italy with my family in the spring.

“I will take them one by one to discover Italy the way I know it.

“We’re also writing a cookbook together – my wife, Luciano, Rocco and Mia all have recipes in it.”

When asked if his wife, who he married in 2002, was worried about being in front of the cameras, he told OK! magazine: “Not really.

“The only thing she worries about is, ‘How do I look on TV? Have I put on weight?’

“I’ve told her not to worry about it many times.”

Recalling his reaction to Jessica, Gino added: “I say, ‘Baby, nobody likes a miserable skinny b***h!’”

Family Fortunes hosted by Gino D’Acampo on Sunday at 8pm on ITV.