Home » Celebrities » Gino D’Acampo wife: How long has Gino been with his wife?

Gino D’Acampo wife: How long has Gino been with his wife?

Gino D’Acampo is best known for appearing on This Morning alongside Holly Willoughby and Phillip Schofield as a regular chef on the morning show. Gino has since tried his hand at presenting as he hosts the revamped series of Family Fortunes but how long has Gino been with his wife, Jessica Stellina Morrison?

How long has Gino been with his wife?

Gino and Jessica tied the knot in 2002 and have been together for 18 years.

The couple were childhood sweethearts after meeting when they were 18.

They met while working in Marbella at Sylvester Stallone’s Mambo King restaurant. 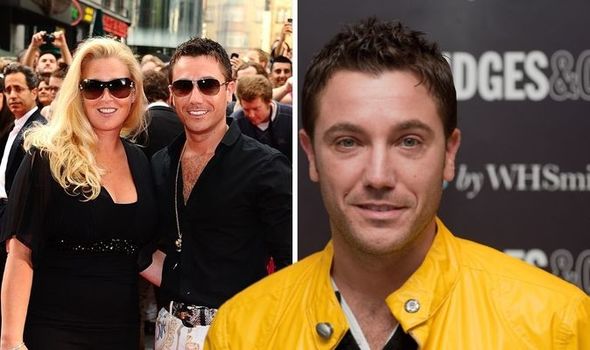 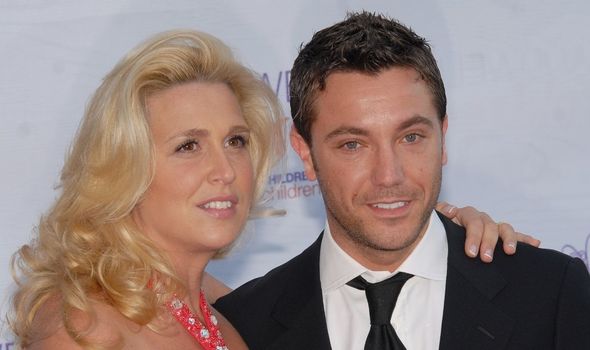 Gino has previously spoken about how he met Jessica to the Daily Mail’s Weekend magazine.

He said: “When I met my wife, I realised she was an extremely generous, clever woman.”

Gino went on to say how his wife does not hold him back.

He added: “My friends’ girlfriends stopped them doing things, but from day one, Jessica gave me a lot of freedom. 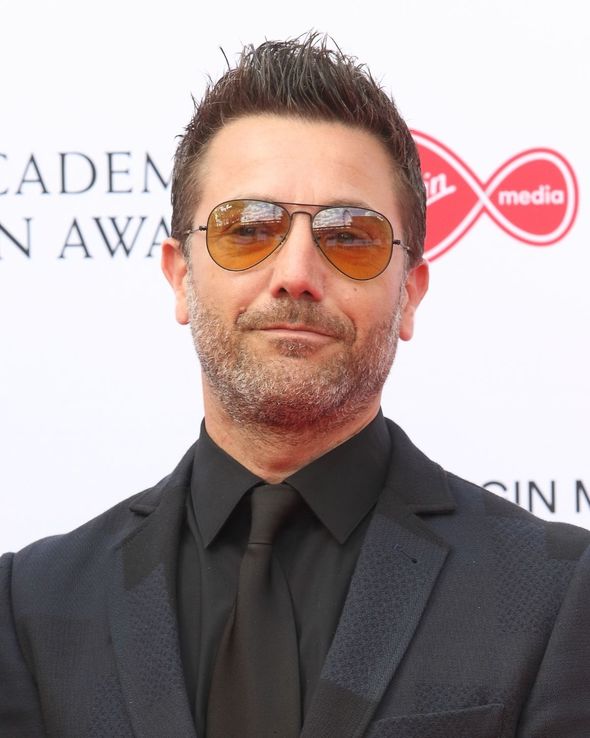 “If you try to cage men, it won’t work. I can do pretty much what I want.

“There’s no point having a man around if he doesn’t want to be there.”

Gino has also revealed he has been asked to film a show with his family in Italy next year.

But after hearing that she would be included within Gino’s latest series Jessica voiced her concerns to her husband.

He explained to OK!: “Next year ITV has asked me to do a trip around Italy with my family in the spring.

“I will take them one by one to discover Italy the way I know it.

“We’re also writing a cookbook together – my wife, Luciano, Rocco and Mia all have recipes in it.” 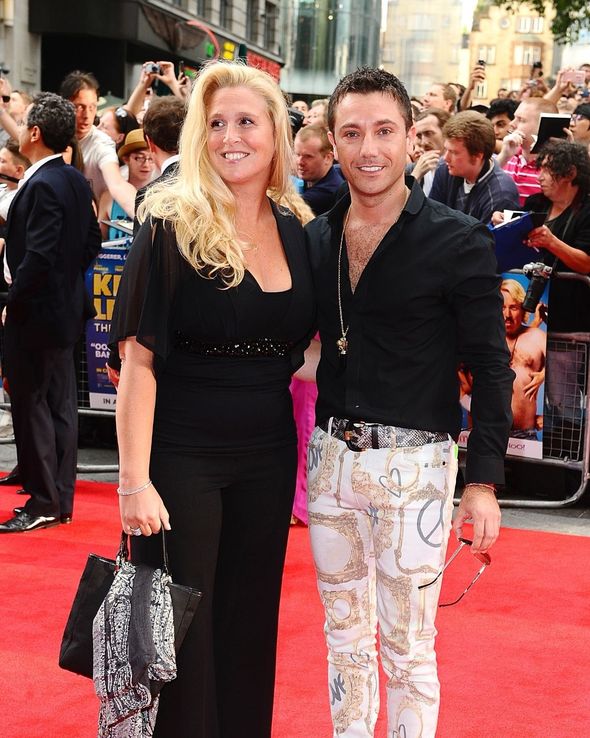 He later spoke of Jessica’s concerns, saying: “The only thing she worries about is, ‘How do I look on TV? Have I put on weight?’. I’ve told her not to worry about it many times.”

The TV chef has previously admitted he and his wife are romantic in their own way.

“Let me tell you what I do for my wife, and then you tell me if it’s romantic or not.

“I clean her car every week. I charge her toothbrush every time the battery is low, and I always bring her a bottle of cold water just in case she’s thirsty at night.

“I will always give her a kiss on the forehead and say good night before she goes to bed. I always make sure that she is happy, and that’s how I believe a person can be romantic.

“It doesn’t have to be flowers, or champagne or anything like that. You get the gist!”

Family Fortunes will air tonight on ITV at 8pm.