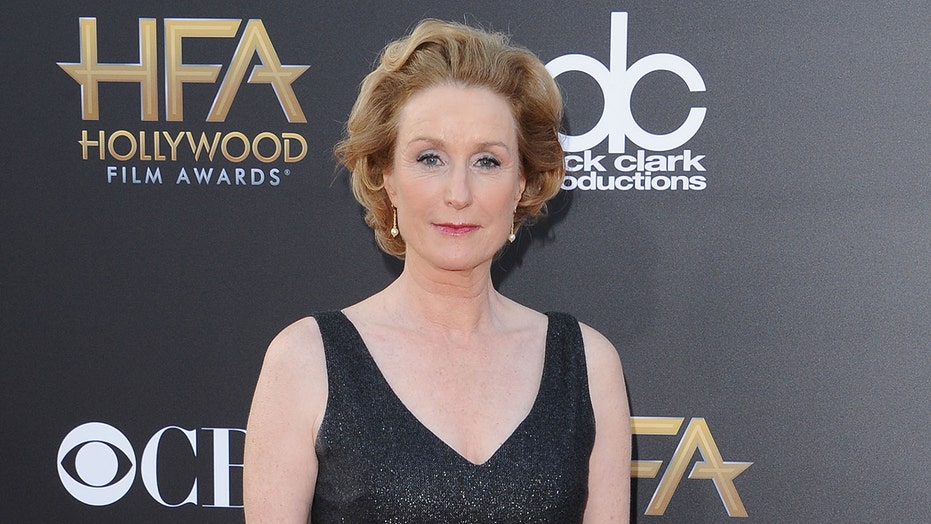 Actress Lisa Banes has died after being the victim of a hit-and-run crash in New York City. She was 65.

A representative for Banes confirmed her passing in a statement released on Monday.

“We are heartsick over Lisa’s tragic and senseless passing. She was a woman of great spirit, kindness and generosity and dedicated to her work, whether on stage or in front of a camera and even more so to her wife, family and friends. We were blessed to have had her in our lives,” the statement shared with Entertainment Tonight reads.

Reps for Banes did not immediately return Fox News’ request for comment. 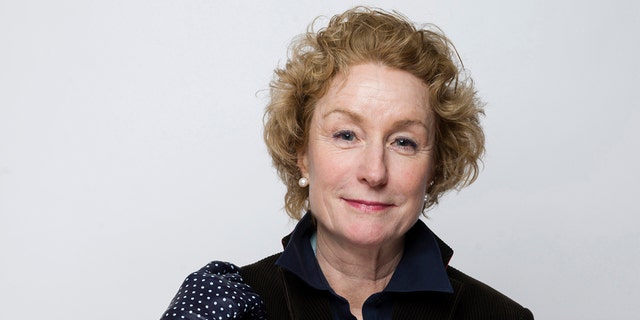 This Jan. 26, 2015 file photo shows Lisa Banes in Park City, Utah. The ‘Gone Girl’ and ‘Cocktail’ actress has died after being injured in a hit-and-run accident in New York City a day earlier, her manager said.
(Victoria Will/Invision/AP)

Banes was crossing a street near Lincoln Center in NYC during the first week of June when she was hit by a motorized scooter rider who allegedly drove off after the collision. Officers found Banes lying in the street with “severe head trauma,” the NYPD said in a statement to Variety. She was taken to a local hospital where she was listed “in critical condition.”

“We have several days ahead of us to pray for Lisa,” Kathryn Kranhold, Banes’ wife, said at the time, according to the New York Daily News. “If anyone has any information about the scooter driver, we ask them to please call police.” 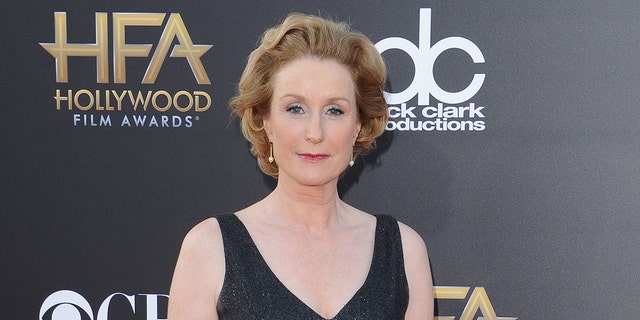 Actress Lisa Banes arrives at the 18th Annual Hollywood Film Awards at The Palladium on November 14, 2014 in Hollywood, California.
(Axelle/Bauer-Griffin/FilmMagic)

An NYPD spokesperson said on Monday that no arrests have yet to be made in the case, according to the Daily Mail.

In “Gone Girl,” a 2014 thriller directed by David Fincher, Banes plays the mother of the title character, played by Rosamund Pike.

Banes is also known for her roles in “Cocktail,” recurring roles on shows like “The King of Queens,” “Masters of Sex,” “Six Feet Under,” “Nashville” and “Royal Pains” and her work in the theater.

“Family Guy” creator Seth MacFarlane tweeted a tribute to Banes on Monday night after news of her death broke.

“I am deeply saddened at the news of Lisa Banes’ passing. We had the good fortune to work with her on The Orville this past year. Her stage presence, magnetism, skill and talent were matched only by her unwavering kindness and graciousness toward all of us. A tremendous loss…,” he wrote.

Similarly, singer Jill Sobule wrote that she was “just busted” by Banes’ passing.

“Lisa Banes was magnificent, hilarious, and big-hearted – always helped me though the hard times. She was so beloved by so many,” Sobule’s tweet reads along with photos of the actress.