The 31-year-old has been accused of influencing or intimidating a witness in Teton County, according to a source. A 50-state felony arrest warrant was put out for him on Monday, August 10. If apprehended, he will be held on a $25,000 cash bond.

Hickerson is believed to be in California. A pretrial conference regarding his case is set for Monday, August 17, though the meeting will occur via teleconference due to the coronavirus pandemic. 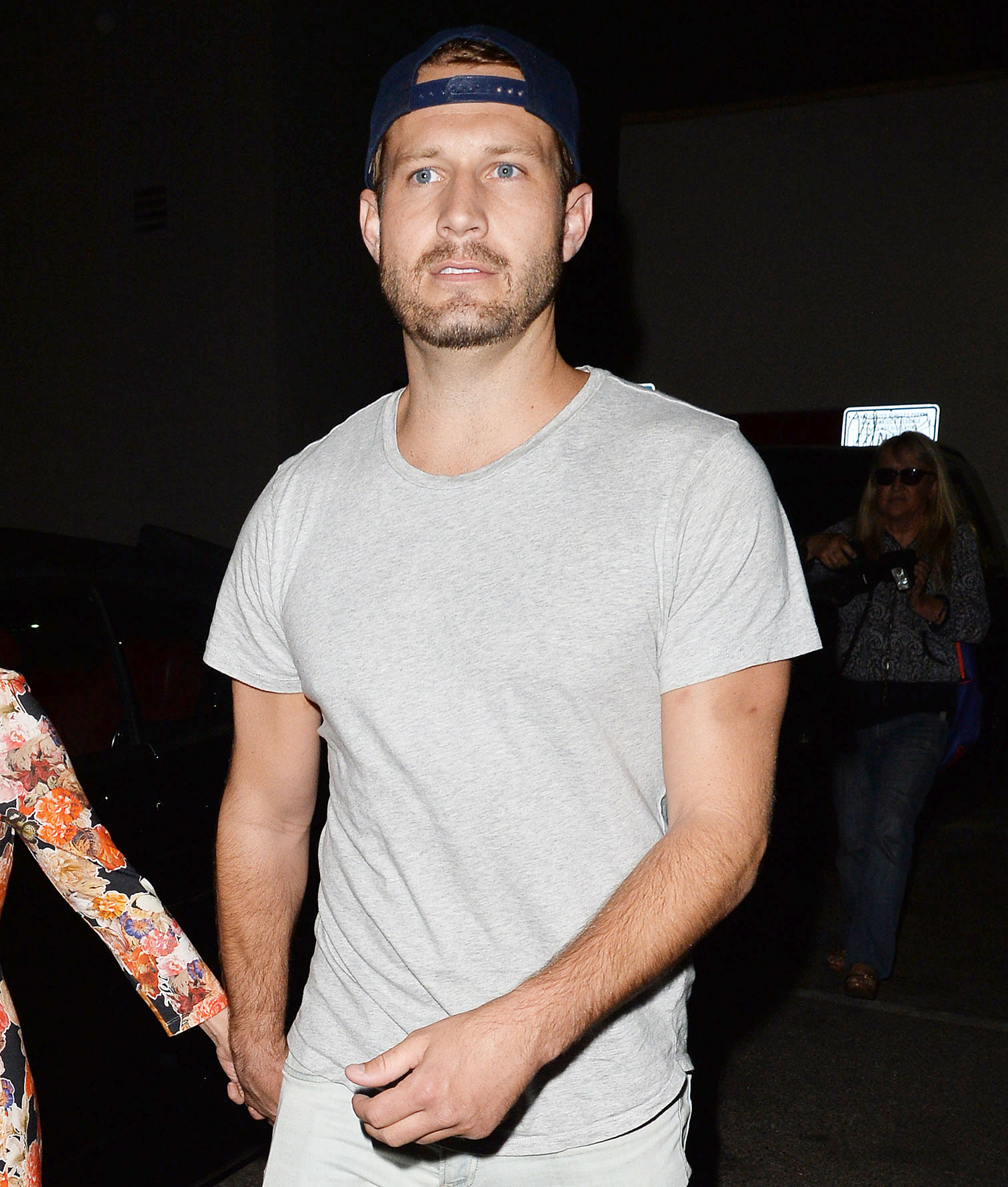 Hayden Panettiere’s Ups and Downs Through the Years

The South Carolina native was arrested in February in Jackson, Wyoming, after he allegedly punched Panettiere, 30, in the face during a dispute. Police said at the time that he allegedly struck her “with a closed fist on the right side of her face.” He was booked for domestic battery and a second count of interfering with a police officer after he allegedly refused to identify himself.

In July, Los Angeles County prosecutors charged Hickerson with eight counts stemming from alleged domestic violence incidents that occurred between May 2019 and June 2020; he pleaded not guilty to the charges. Prosecutors claimed at the time that he unlawfully attempted to “prevent and dissuade Hayden P., a victim and witness of a crime from causing a complaint, indictment, information, probation and parole violation to be sought and prosecuted and assisting in the prosecution thereof.”

Hickerson is scheduled to appear in a Los Angeles court on September 29.

The actress was granted an out-of-state protective order against her ex in July to ensure her safety in California after previously obtaining the restraining order elsewhere. 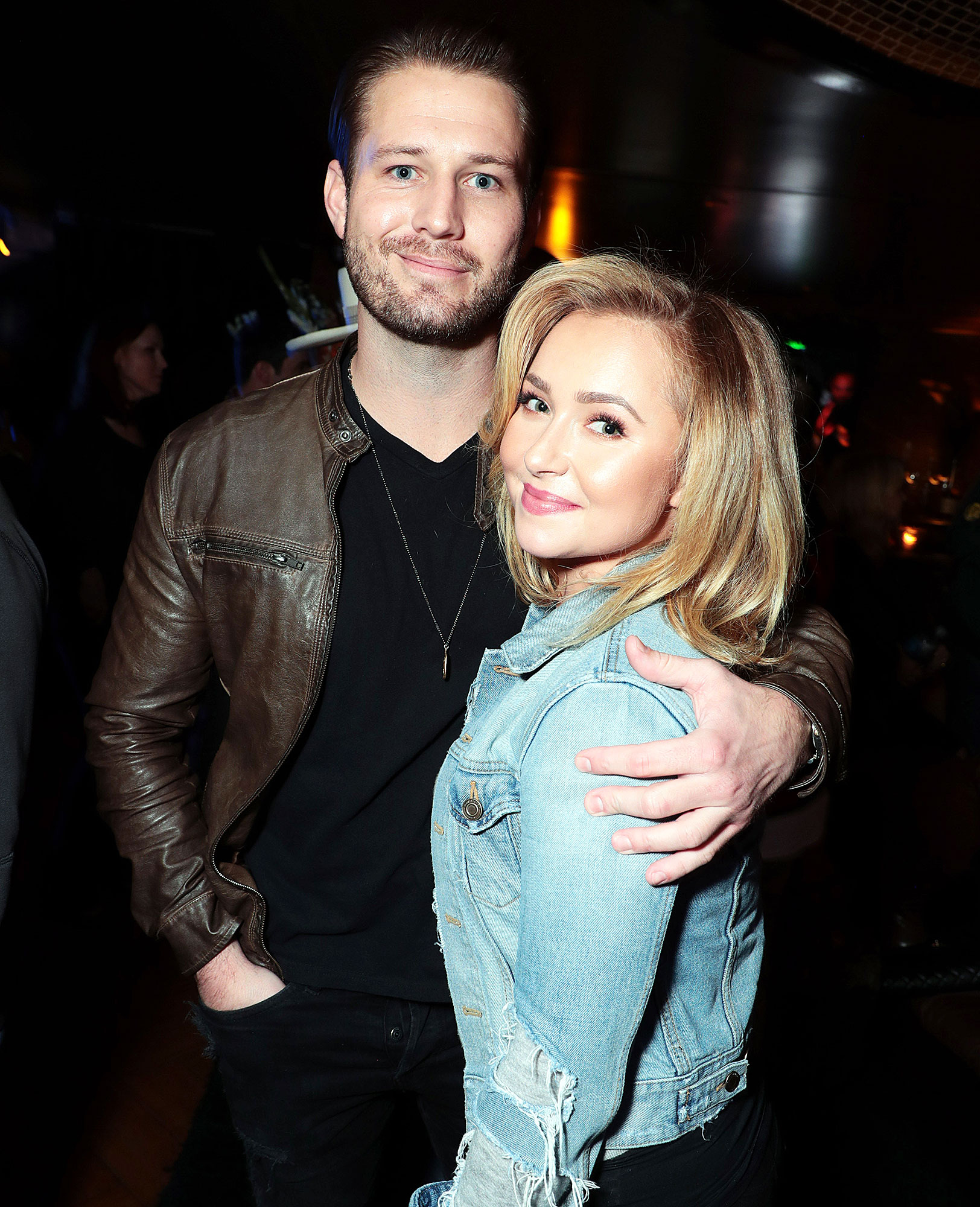 Us Weekly reported in June that Panettiere, who shares 5-year-old daughter Kaya with ex-fiancé Wladimir Klitschko, was “in a good place” and “on the path to recovery” following her split from Hickerson.

“I am coming forward with the truth about what happened to me with the hope that my story will empower others in abusive relationships to get the help they need and deserve,” the Nashville alum told Us in a statement in July. “I am prepared to do my part to make sure this man never hurts anyone again. I’m grateful for my support system, which helped me find the courage to regain my voice and my life.”

Us has reached out to Hickerson’s attorneys for comment.