Queen of the South viewers are desperate for the show to return after filming was halted by the coronavirus pandemic in 2020. The USA Network series has been a big hit with viewers falling in love with the story of Teresa Mendoza (played by Alice Braga) and her rise from victim to an all-powerful queen pin. Viewers are keen to know about some of the other cast members in the show including Isabella Vargas actress Idalia Valles.

How old is Queen of the South star Idalia Valles?

Valles has been part of Queen of the South since 2016, initially having a recurring role as the daughter of Camila (Veronica Falcón) and Epifañio Vargas (Joaquim de Almeida).

Isabela was known to hate Teresa after learning what she’d done to her family but when the opportunity presented itself to kill of the gangster, she decided not to take it.

The actress became a bigger character in season three before being shipped off to a boarding school.

She was also planning to get married at a young age while still at high school. 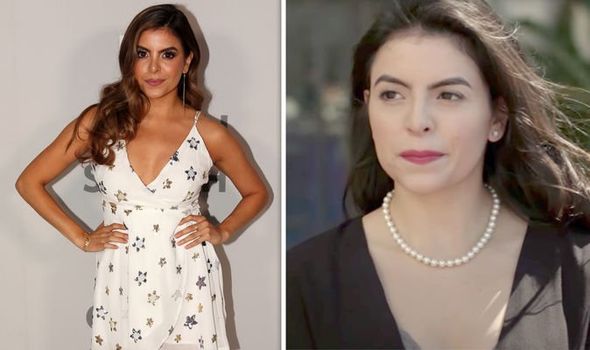 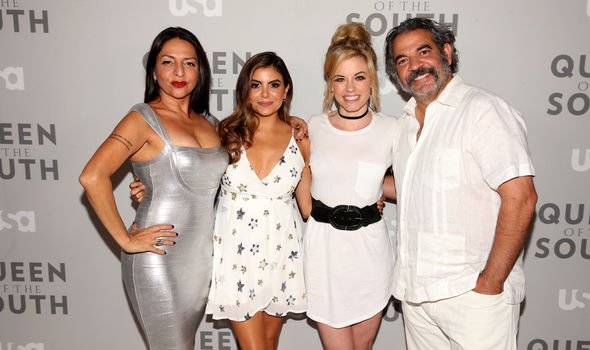 In Queen of the South, Isabela was depicted as something of a spoilt teenager but in real life actress Valles was playing a much younger character.

The actress from Houston, Texas celebrated her birthday last year with a series of snaps on her Instagram account.

Posting to her 36,000 followers, she wrote: “Thankful for 26, welcoming 27. Hugging my family tight tonight. A gift from quarantine to the world human connection has become top priority again hearing from y’all felt extra beautiful, Thank you for the love & dancing. 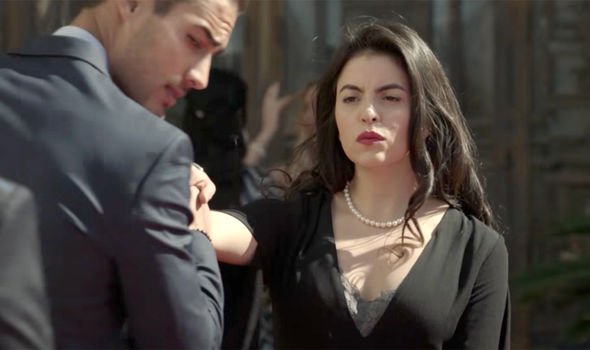 “Last night I found my childhood wings in the closet, putting them on made me so happy.

“Reminding me that even at 100 years old, you’re inner child can always be with you Growing up doesn’t have to mean loosing it.

“So here I am… a fresh 27 year old typing this señora long post. If anyone is still reading, find your little kid magic.” 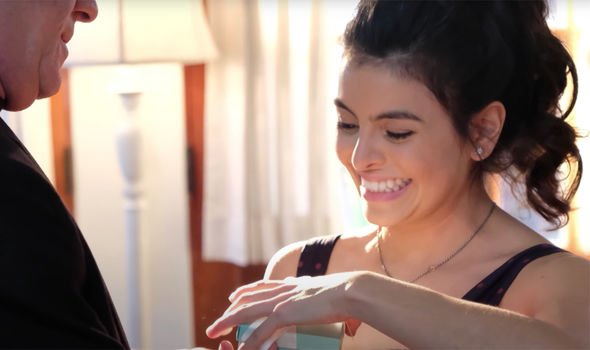 She concluded, saying: “LOVE HARD. Be present. Take care & cherish your circle of humans. Live your truth. Be kind, pass it on. . . . P.s. shout out to @nivedanmusic for hosting my dj set party, a whole other post will be dedicated to that [sic].”

Along with starring in Queen of the South, Valles has also featured in the TV series Con, Bad Shorts and Real Rob.

Among her film roles are shorts Camarillo St and For Rosa. She will next be starring in a project called Tempest Desert, which is in post-production.

There’s no word yet on whether her character could return to Queen of the South but there have been theories Isabela could one day come back to take revenge on Teresa.

Speaking about joining Queen of the South, Valles told American Latino in 2017: “I was familiar with the telemundo version of Queen of the South and just to hear that they were going to do an English version for the United States was so exciting for me because almost all of our people on the TV show are Latinos.

“The best thing is just being on set every day with these amazing actors that are teaching you so much just by being able to see them act.

“I think that’s the coolest thing ever just sharing a room with Veronica Falcón or Hemky Madera and everyone. Alice Braga, she’s amazing and I get to be with her everyday on set.”

Valles said she “really connected” with Isabela, who is in the middle of teen angst with parents who are drug lords, leaving her character “neglected throughout the year”.

Queen of the South season 5 is in production