Idris Elba has been recognised with the BAFTA Special Award tonight that recognised his commitment to diversity and talent within the industry. Idris thanked his new wife in his speech, after his peers and co-stars sung his praise.

Who is Idris Elba married to?

Idris is currently married to wife Sabrina Dhowre after the pair tied the knot last April.

The pair were reported to have first started dating in early 2017 after meeting in a Jazz bar in Vancouver.

Just a year later, it was revealed Idris had popped the question before an audience at a London preview of his film Yardie. 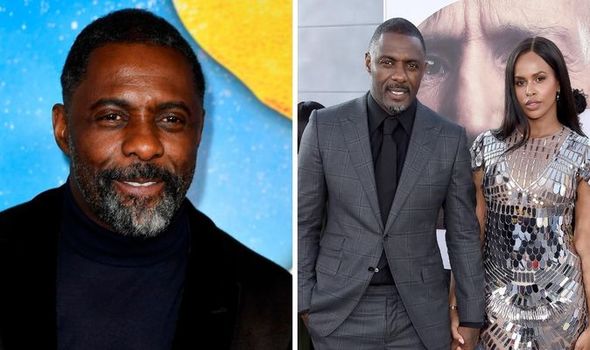 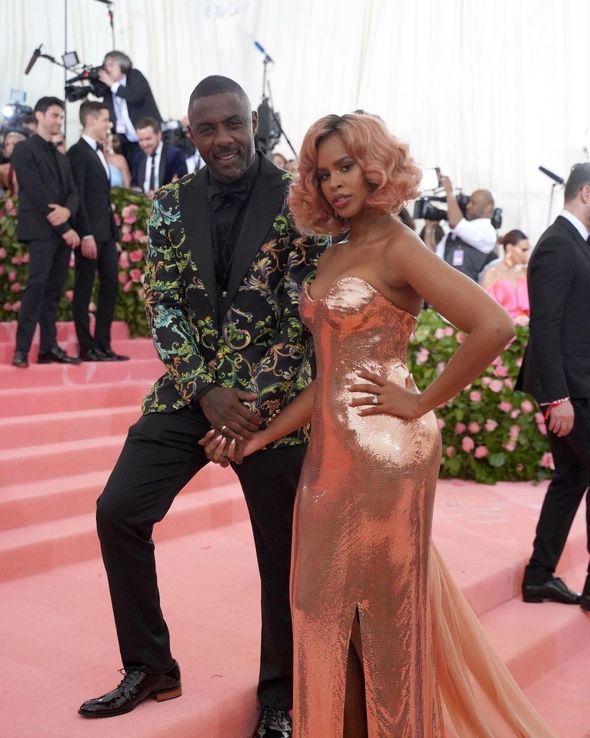 In an interview with Vogue ahead of their wedding Idris spoke of how he and Sabrina were inseparable after meeting one another.

Idris told the magazine: “We’ve been literally inseparable since we met.”

He went on to say how Sabrina has changed his attitude to marriage. 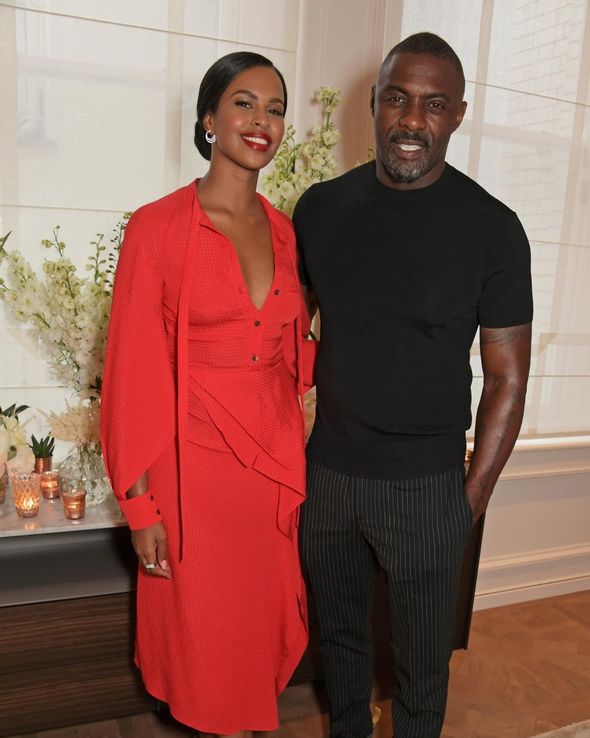 “I’ve been married and lived a full life before I even met Sabrina. It wasn’t something that I wanted to do, get married again.

“Sabrina has deepened friendships with people I’ve known longer than [her], nurturing the best side of me to make me connect to my friends more.”

Idris also told the magazine of how he planned to propose on Valentine’s day, but his schedule meant he had to propose a few days before.

He explained: “I wanted to do it on Valentine’s Day, but because of my schedule, I wasn’t going to see Sab.”

Earlier this year it was reported that Idris and Sabrina had tested positive for COVID-19.

The couple discussed isolation together to Oprah on her Apple TV+ series Oprah Talks back in March.

Sabrina said: “I wanted to be with him. We didn’t change the way we interacted.

“I could have made a decision to put myself in a separate room or maybe stay away, and I’m sure people are making those decisions, they’re tough decisions to make.” 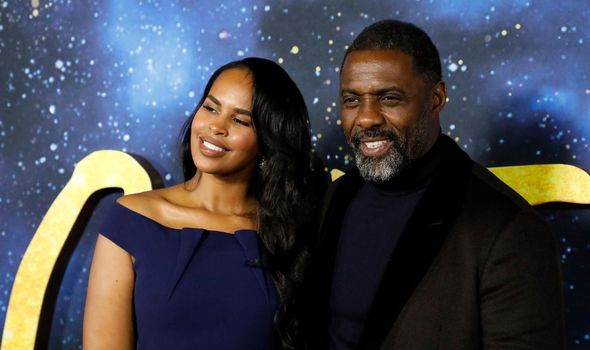 Sabrina went on to confirm that she had also tested positive for the virus.

Sabrina added: “Actually, I found out this morning, Oprah, that I tested positive.

“I don’t feel anything that would come to what people would now expect to be a symptom of coronavirus, which is really strange.

“It might change in the coming weeks, and we’ll keep everyone updated.”