Home » Celebrities » If You're Curious to Know More About JFK's Grandson, Jack Schlossberg, We've Got the Details

If You're Curious to Know More About JFK's Grandson, Jack Schlossberg, We've Got the Details 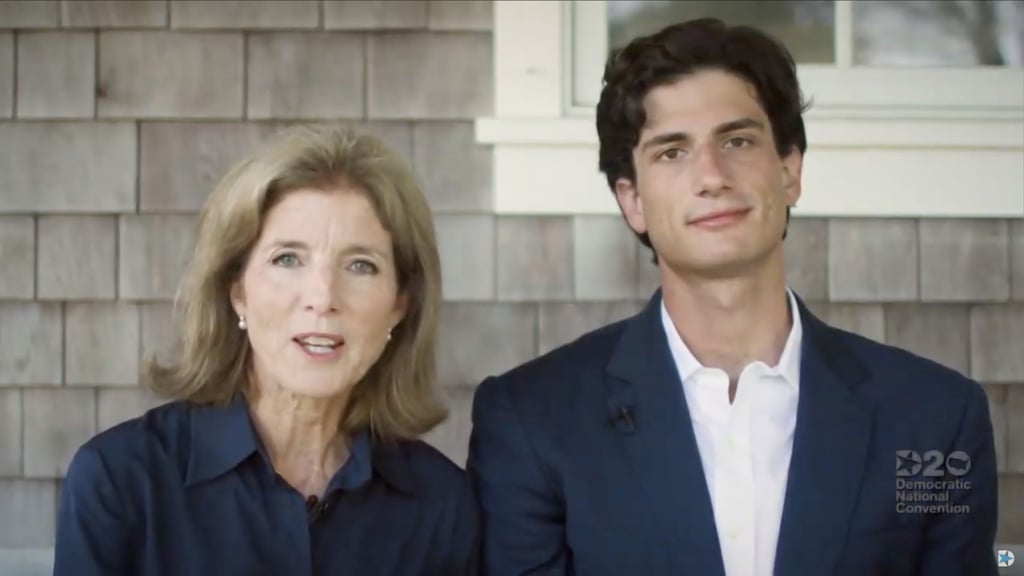 If You’re Curious to Know More About JFK’s Grandson, Jack Schlossberg, We’ve Got the Details

The 2020 Democratic National Convention has already been packed full of powerful and influential speakers, from politicians to actors and activists across the country. You may recognize many faces, but a few could be new — like Jack Schlossberg, perhaps? John F. Kennedy’s only grandson made an appearance alongside his mom, Caroline Kennedy, for the convention’s “We Lead From the Oval Office” segment, and he’s already causing quite a buzz on the internet.

People on Twitter were quick to point out that there’s a striking likeness between Jack and his late uncle, John F. Kennedy Jr., as well as a slight resemblance to celebrities like Timothée Chalamet. But there’s so much more to know about the 27-year-old and his accomplishments. We’ve compiled a few facts about John Bouvier Kennedy “Jack” Schlossberg below, so you can get to know the future lawyer (and possibly future politician?) for yourself.