It's Serious! Kourtney Kardashian Has 'Strong Feelings' for Travis Barker

Here to stay. Kourtney Kardashian and Travis Barker have been dating for less than a year, but their romance is the real deal.

“Their relationship has gotten more serious over the past two months,” a source told Us Weekly exclusively on Monday, April 19, just one day after the Blink-182 drummer, 45, wished the reality star, 42, a happy birthday with a set of PDA-filled Instagram photos. “Travis’ post on Instagram was just him wanting to let everyone in the world know how crazy he is about her. They love each other very much and their chemistry is off the charts.” 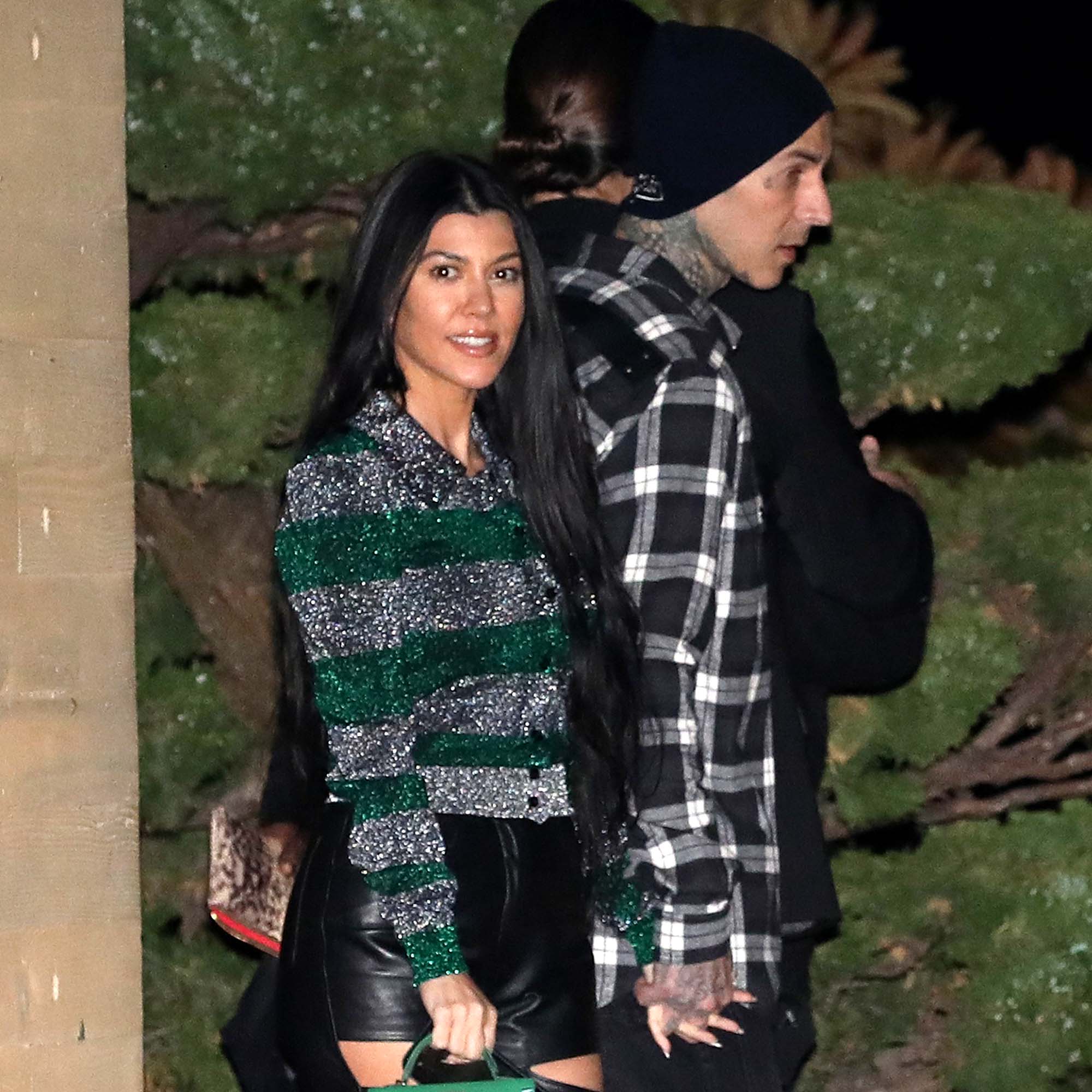 A second insider added that the Poosh founder has been “enjoying herself and her life” for the past few months. “Kourtney has heavily gotten in touch with her spiritual side,” the insider continued. “The more she’s gotten older and tapped into motherhood, the more she trusts herself. Kourtney is tapping into her mind and slowing down more.”

Kourtney Kardashian Is 42 — and Hotter Than Ever! See Her Body Evolution

That newfound trust has allowed her to open up to Barker more easily, especially because her family likes him too. “She’s really happy with Travis and she’s gotten a lot of approval on him as well,” the insider said. “He gets her and they have fun.” 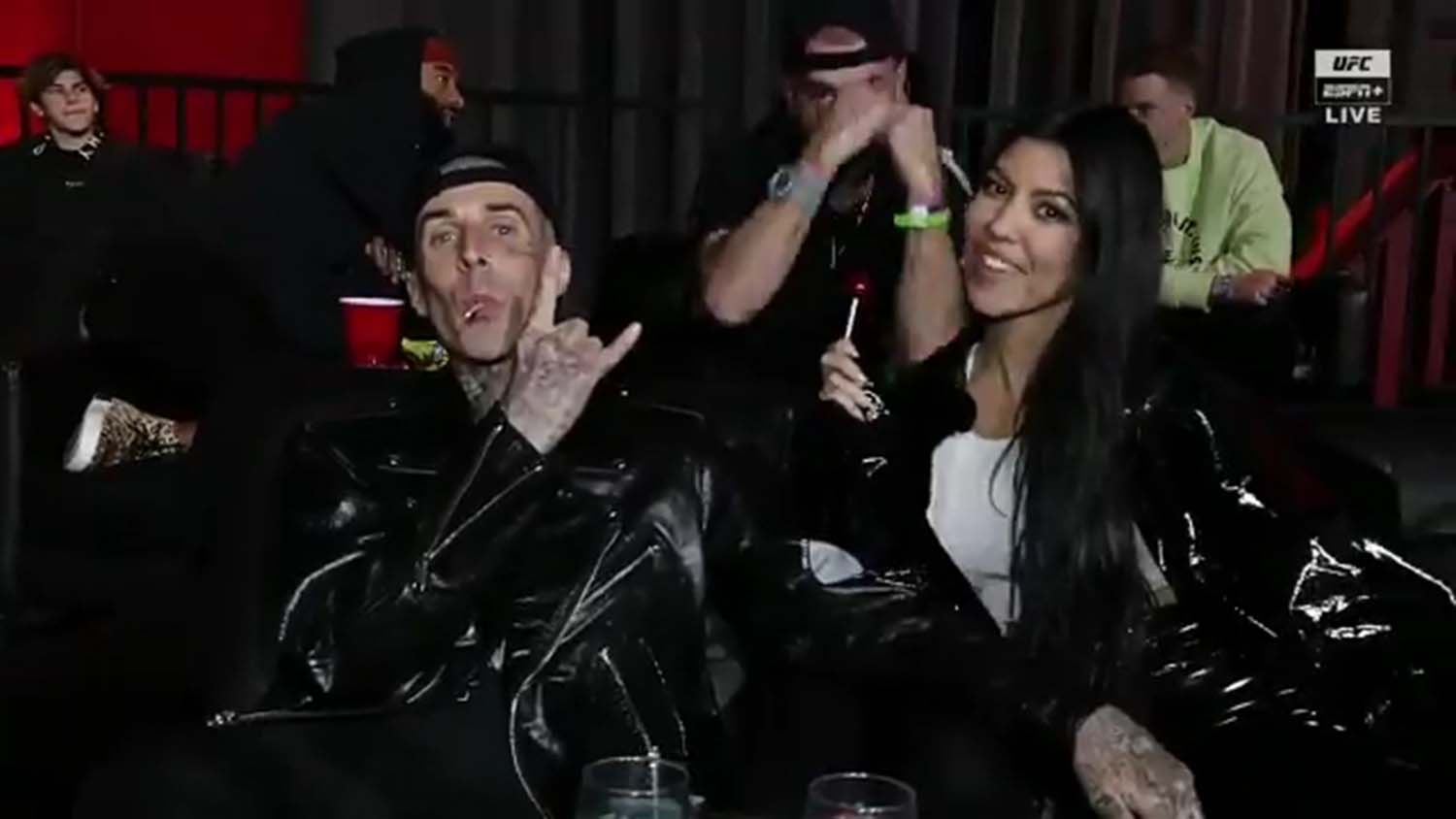 In January 2021, Us confirmed that the pair had been dating “for a couple months” and had been friends for “years” before that. They both live in the same gated community in Calabasas, California, and Barker’s daughter with ex-wife Shanna Moakler, Alabama, 15, is also close to the Kardashian-Jenner crew. In 2017, she was spotted at Kris Jenner’s house for a dinner the momager hosted for Jennifer Lawrence. 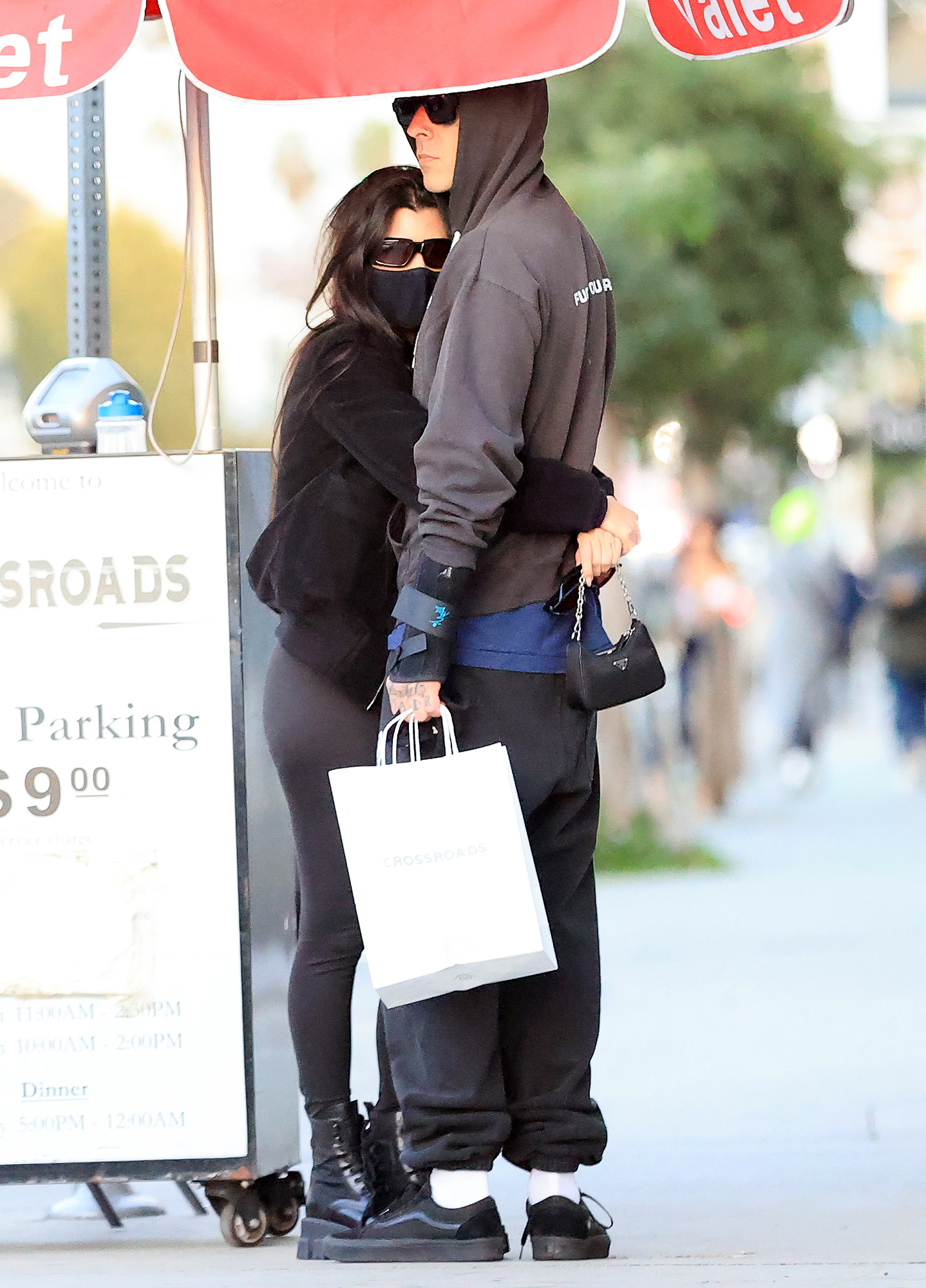 The Famous Stars and Straps founder hasn’t been shy about sharing his affection for Kardashian on social media, but the first source told Us the California native doesn’t mind at all. “Kourtney gave Travis permission to post the sexy photos of them,” the source revealed of the birthday Instagram message. “She doesn’t care anymore about hiding their relationship because she has strong feelings for him and is sure this is going to last a while.”

The duo has also spent time getting to know each other’s children. Earlier this month, Barker shared photos via Instagram of a family ski trip with Alabama and Landon, 17, his son with Moakler, 46. “Real is rare,” he captioned the post.

On Easter Sunday, the musician joined Kardashian and her kids with ex Scott Disick — Mason, 11, Penelope, 8, and Reign, 6 — at their family’s festivities and received a personalized golf bag from Jenner, 65. “Happy Easter,” he commented on her post showing off the gifts. “Thank you.”

With reporting by Diana Cooper and Travis Cronin