"He died peacefully in his sleep surrounded by family," Connery's representative told Fox News on behalf of his wife, Micheline Roquebrune, and his two sons, Jason and Stephane.

“Sir Sean Connery, you were my greatest James Bond as a boy, and as a man who became James Bond himself,” he wrote over a black-and-white photo of Connery. “You cast a long shadow of cinematic splendor that will live on forever.” 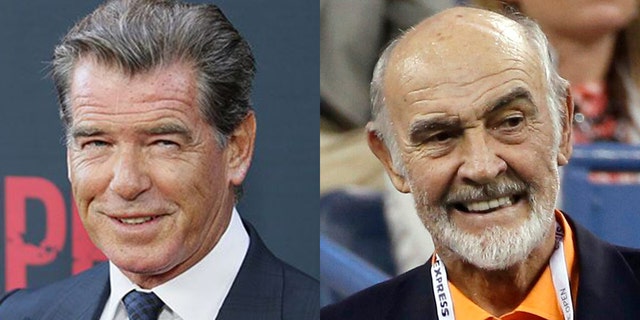 Brosnan went on to highlight the importance Connery’s portrayal of Bond had to people like him who took up the mantle afterward.

“You led the way for us all who followed in your iconic footsteps. Each man in his turn looked to you with reverence and admiration as we forged ahead with our own interpretations of the role,” Brosnan wrote. “You were mighty in every way, as an actor and as a man, and will remain so till the end of time. You were loved by the world, and will be missed. God bless, rest now, be at peace.”

Brosnan’s words echo Craig's, who also paid his respects with a black-and-white image of Connery he posted on Instagram.

“It is with such sadness that I heard of the passing of one of the true greats of cinema. Sir Sean Connery will be remembered as Bond and so much more," Craig wrote Saturday. 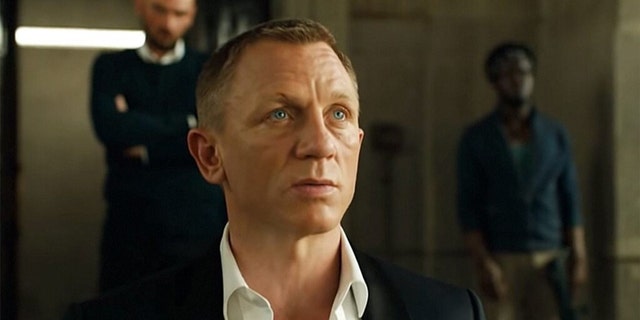 "He defined an era and a style. The wit and charm he portrayed on screen could be measured in mega watts; he helped create the modern blockbuster," Craig continued.

The actor concluded: "He will continue to influence actors and film-makers alike for years to come. My thoughts are with his family and loved ones. Wherever he is, I hope there is a golf course."

After "Dr. No," Connery appeared in six more Bond films: "From Russia with Love," "Goldfinger," "Thunderball," "You Only Live Twice," "Diamonds are Forever" and "Never Say Never Again."