James Martin jokes about being 'stitched up' by guest

James Martin invited Paddy and Steph Bourns from Cackleberry Farm onto his ITV cookery programme last week, to talk about the free-range eggs that they produces. The couple spoke to the Saturday Morning host via video link from the Cotswolds.

The couple took James for a tour of their land, just outside Stow-on-the-Wold, which houses traditional chicken houses during the segment.

They stopped in one chicken shed to give him a peek at what was going on.

The guests told the TV chef that the chickens were busy laying eggs, when they showed off their cheeky addition. 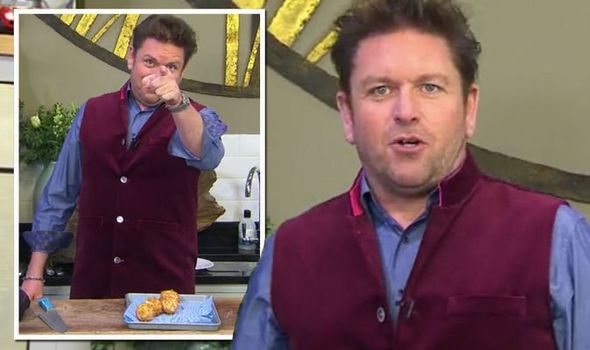 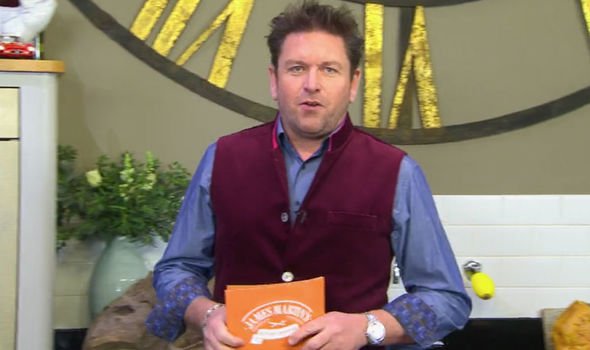 When James asked what was going on in the shed behind them, Paddy said: “They are all laying at the moment as it’s about 10am in the morning.

“They have their inspiration on the board,” he added.

The camera then turned around to reveal a picture of the host covered in hearts stuck to the wall.

On seeing the photo, James declared: “I’ve been stitched up!” 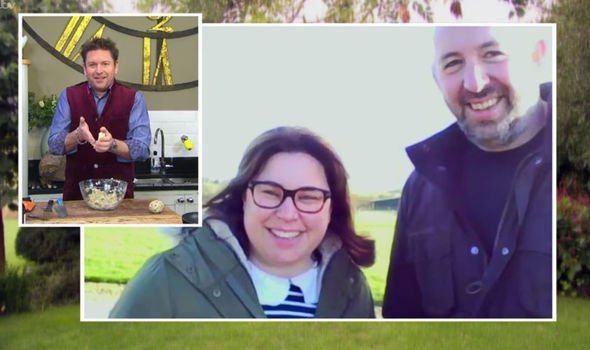 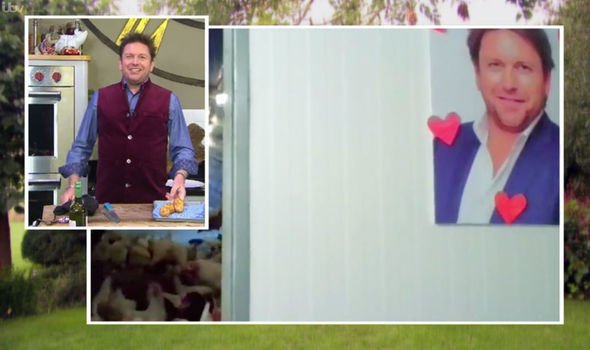 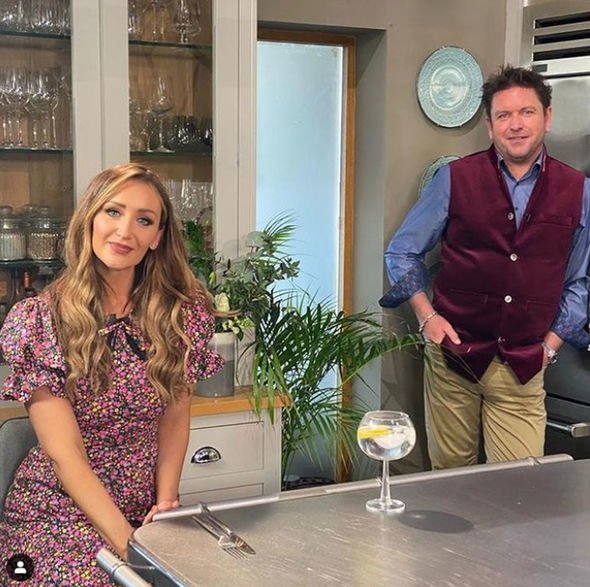 “I’m cancelling the order,” he went on to joke.

When talking to the couple a little later, James reminded them to “get rid of that damn poster”.

He quipped that it had left him “scarred for life”, much to the amusement of the couple.

James went on to showcase a dish that could be made with eggs later in the show.

He showed viewers how to make a potato cake with mustard sauce, ham and a deep-fried soft boiled egg on top.

He said she was a “true star” when he posted a picture of the pair online ahead of the show.

“Great day and Catherine was a true star… hope you like the show #saturdayjamesmartin,” James wrote on Instagram in view of his 611,000 followers.

The actress, who is best known for playing Eva Price in Coronation Street, said the food on the day was “stunning”.

She joked that James was lucky she hadn’t pitched a tent in his garden to stay a little longer and enjoy the dishes he had made.

Catherine was on the show to talk about a play she has written called The Ceremony.

The production, complete with an all-star cast, will raise funds for the arts, who are suffering amid the coronavirus pandemic.