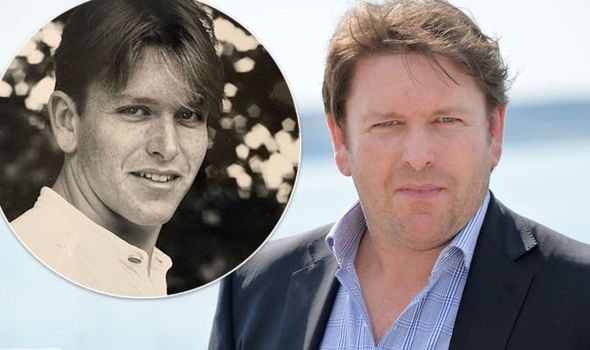 James Martin, 47, took to Instagram yesterday to join in with the latest social media craze.

Much to the delight of his fans, the TV chef posted a photograph from his younger years on the popular picture-sharing site in view of his 322,000 followers.

Doing the rounds online is the Me At 20 trend which sees people search through their photographic archives and post a picture of themselves at the age of 20.

Alongside the black and white picture, James wrote: “Ha ha just got asked to find a picture of me at 20 years old, for some reason people are doing it. Here’s one #MeAt20.”

Instagram users and fans took to the comments section to share their thoughts and compliment the good-looking TV star.

One user wrote: “Wow looking handsome then and now.”

Another added: “Nice then but even nicer now.” 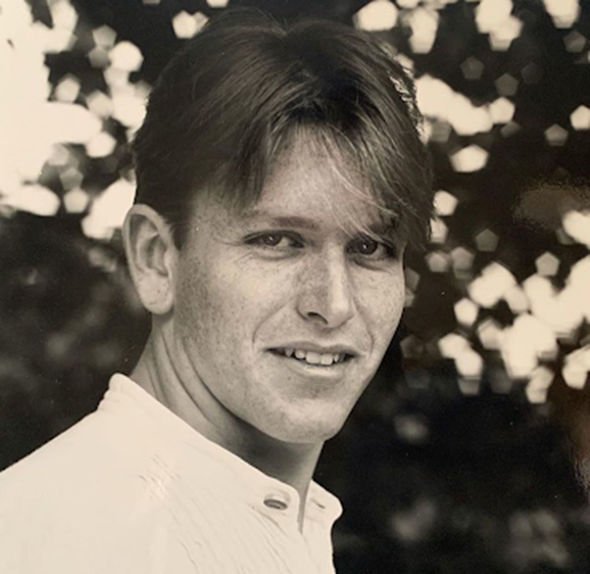 In the picture, 20-year-old James smiles for the camera with floppy hair parted in the middle  and framing his face.

He sports a round-neck white shirt for the photo which was taken outside.

One said: “You could give Matt Damon a run for his money,” while another remarked: “Wow reminds me of David Bowie but your more handsome.”(sic)

Many other celebrities have also posted throwback pictures online as part of the trend while in lockdown. 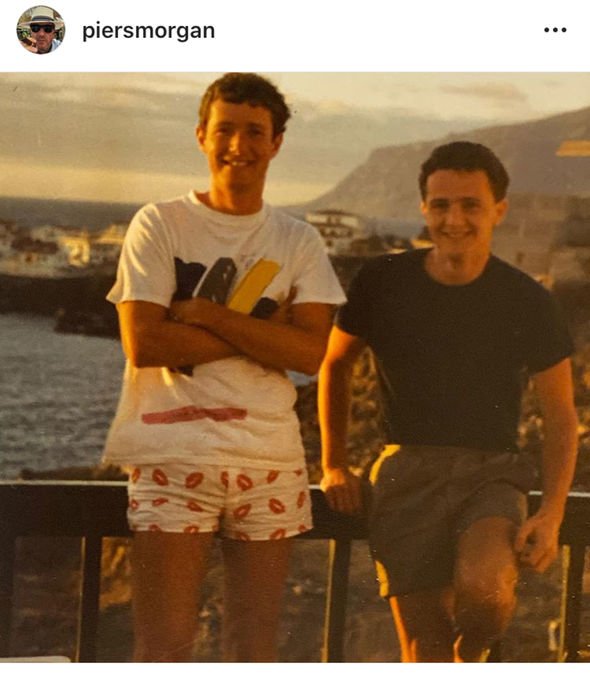 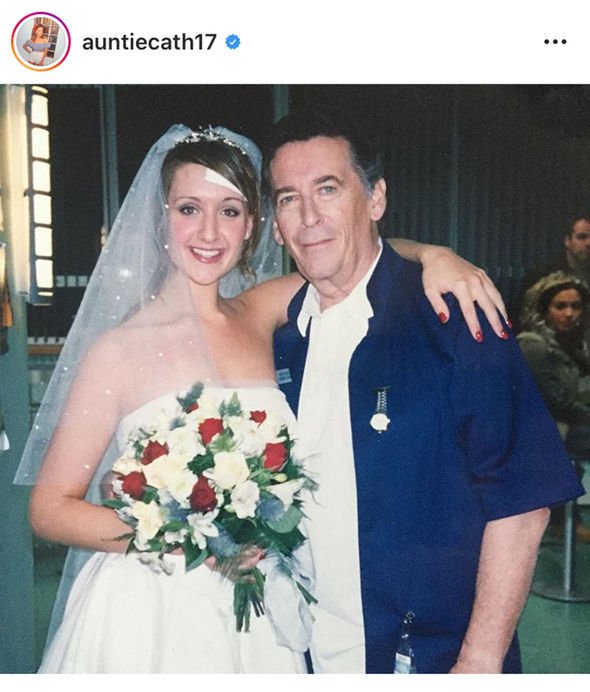 Countdown legend Carol Vorderman shared an old photo with her fans as did Strictly and Coronation Street star Catherine Tyldesley.

The former posted a picture from her graduation while the actress donned a wedding dress for an appearance on Holby City with Robert Powell.

Good Morning Britain star Piers Morgan also joined in the fun by sharing a picture of himself in the first year of his 20s on Instagram.

The TV presenter could be seen in a summery white T-shirt and shorts in the snap which he captioned: “Me at 20 with my oldest journalist mate @robinmcgibbon – you’d never believe we both went on to write books about boy bands.”