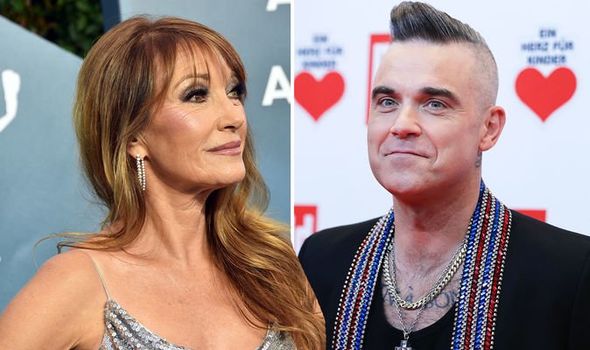 Former Take That star Robbie Williams has issued a rather late apology to Jane Seymour after he admitted he used her castle at St Catherine’s Court in Bath to impress fans on MTV Cribs when he was 23.

Robbie came clean about the moment on a US radio last month, telling listeners: “We didn’t let [Jane] know that I was going to pretend it was my house.

“And because I was like 23 and full of s***k, I didn’t even consider other people’s thoughts or feelings.

“So I would like to take this opportunity to apologise to Jane Seymour. There are so many castles in England!”

In the MTV Cribs episode, Robbie acted as if he owned the property and even had waiters serve him for the cameras. 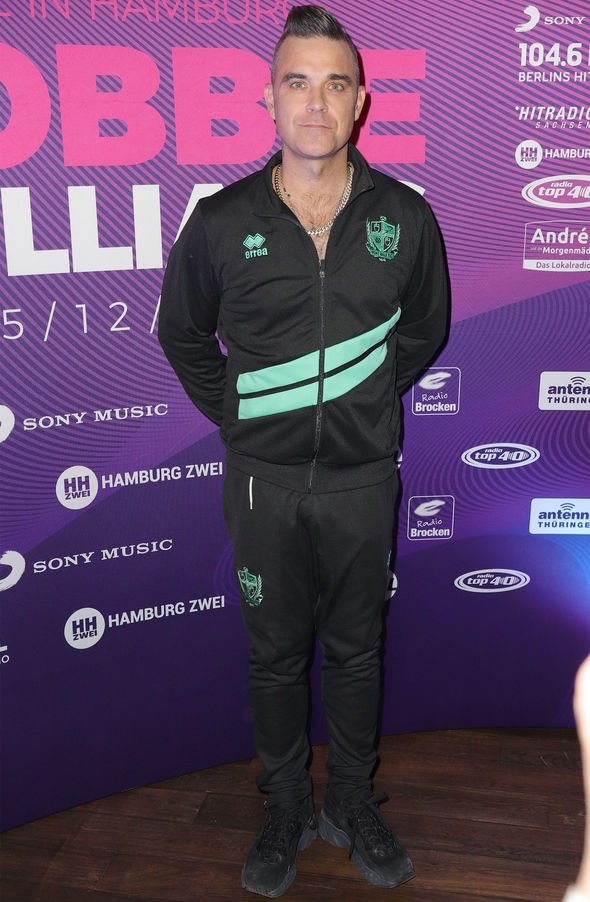 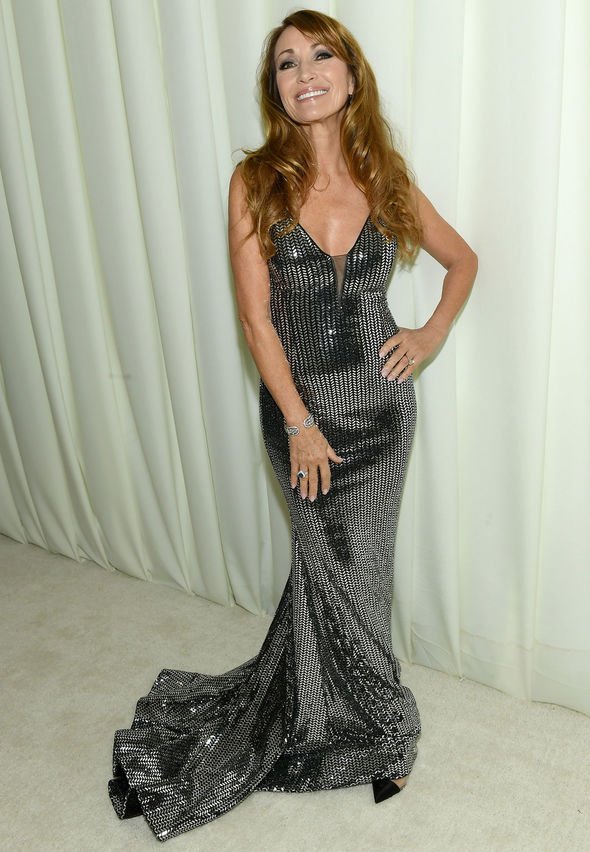 He has since reappeared on the MTV show, this time in his own property which he shares with wife Ayda and their children.

It is believed she only lived at the castle for about three months of the year.

At other times, she rented out manor house for private parties and corporate functions.

She put the castle on the market in 2007 following an alleged dispute with neighbours.

Back in 2011, Jane said she felt very “English” after buying her dream home in Bath.

Speaking to the English Home, she said: “I feel very English, but I’m not an English country home-type person except, of course, that I had St Catherine’s Court, near Bath, for 29 years.

“I love the English countryside and have a lot of English bits and pieces here in my house.”

The actress currently lives in her bedroom a Tudor-style home in Malibu.