Jasmine Harman struggles with A Place in the Sun voiceover

Jasmine Harman, 45, has revealed she was left “virtually unemployed” after the COVID-19 pandemic stopped her from being able to film episodes of A Place In The Sun abroad. The presenter spoke out as she today “welcomed” being able to do some voiceover work from the comfort of her own home.

Jasmine typed: “For the most part, mine is a job I can’t really do from home.

“So I welcomed having some VO to record today in my little home studio, as I’ve been virtually unemployed so far this year!

“Unless you count being a (lousy) teacher during home-schooling!

“How have you adapted to be able to work from home? #voiceover #vo #wfh #workingfromhome @thelcc.tv @jboasty_dop @aplaceinthesunofficial. “ 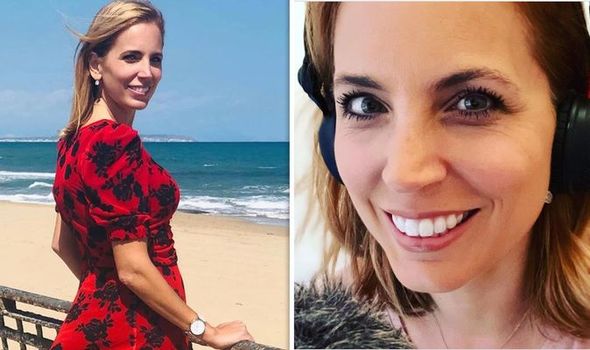 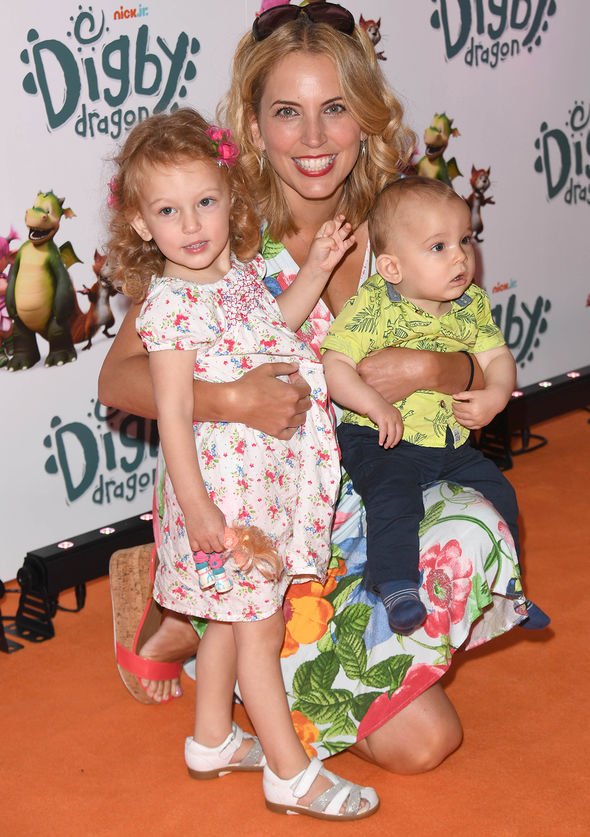 Underneath fans explained how they had worked from home amid the pandemic.

One said: “I’ve been working right through as in chemical work, but I feel for those parents having to home school and work from home.”

A second replied: “I hated it with a vengeance in the beginning! Had numerous discussions with my boss about why I should stay in the office. In the end, I gave in, as I felt guilty putting other colleagues’ lives, who HAD to work from the office, in jeopardy. Now, I looooove working from home! But psst, don’t tell my boss.”

While a third commented: “Love working from home. No commute. Dogwalk in my lunch hour. Tea ready by 6! On the beach by 6.45 for dog walk. “ 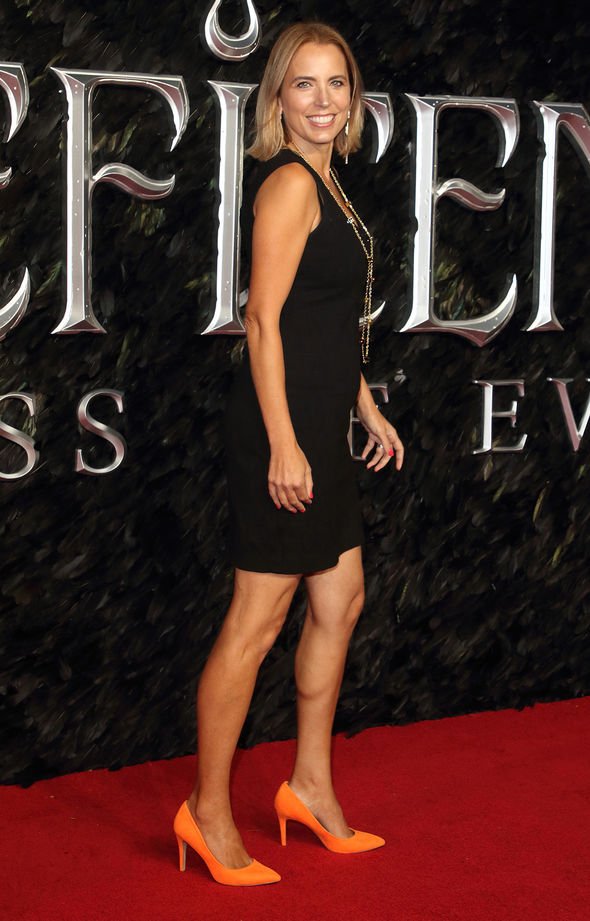 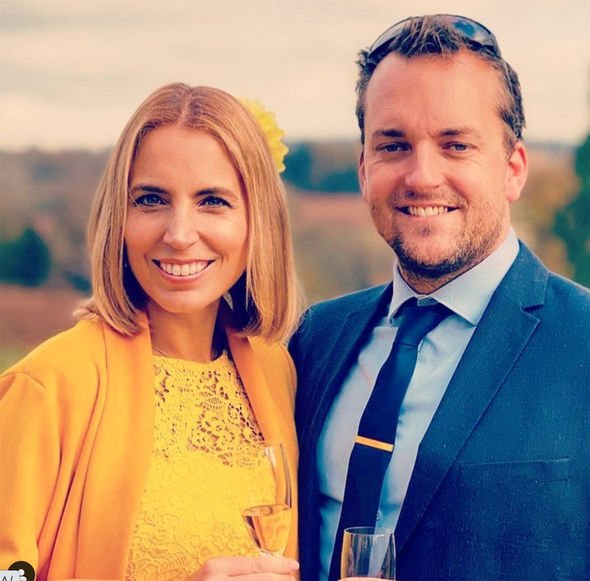 And a fourth typed: “I’m a photographer, my work dried up completely. Thankfully I was originally trained as a cabinet maker so I have spent lockdown restoring furniture in my garden shed to make ends meet.”

While Jasmine has been cooped up for most of the past year,  the presenter admitted she used to “party loads” when filming for A Place In The Sun back in the early 2000s.

One morning, the property expert even woke up with her phone still in her hand and “vomit” down her arm after doing shots of tequila.

Opening up on the show’s informal wrap parties which followed filming sessions, Jasmine shared: “I used to party loads. The worst was in 2004.

“I woke up in a hotel in Girona with the room phone in my hand and vomit over my arm.

“It was pretty bad. I’d been on the phone to Jon [Boast, her husband] in the next room.

“He said I just stopped talking. It was the last time I drank tequila,” she insisted to The Sun.

Jasmine has been with cameraman Jon Boast since the pair met on the set of A Place In The Sun.

After working together for a while, Jasmine revealed it was a night out that made her realise he was The One.

She told The Mirror: “We went out dancing one night that weekend and I like a man who’s not afraid to make a fool of himself on a dance floor.

“He was just so much fun and I guess I fell in love,” she added.

The couple got married in 2009 following five years of dating and went on to have two children, a son named Albion and a daughter, Joy.