Home » Celebrities » Jay Cutler: It Would Be 'Frivolous’ for Kristin Cavallari to Buy Another Home

Jay Cutler: It Would Be 'Frivolous’ for Kristin Cavallari to Buy Another Home

It’s safe to say Jay Cutler and Kristin Cavallari aren’t on the same page. While the reality TV personality wants to purchase her own place following their separation, the former Chicago Bears quarterback believes buying another home would be financially irresponsible.

According to court documents obtained by TMZ, Cutler, 37, noted that the former couple own two multimillion-dollar houses in Tennessee and are set to purchase a condo at the Four Seasons in Nashville. As a result, he thinks Cavallari, 33, buying another home would be “a completely frivolous and unnecessary expense,” per the docs. 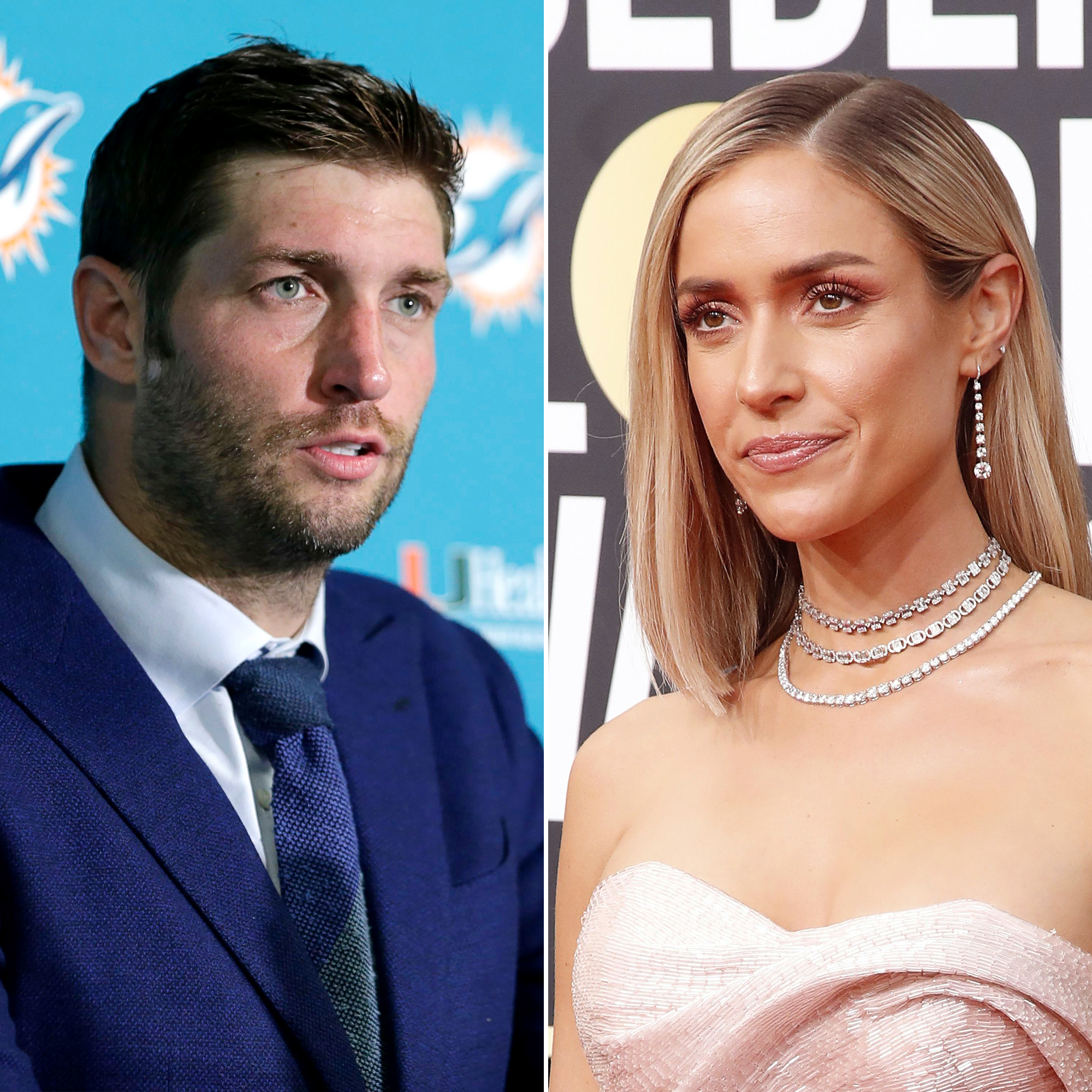 Us Weekly previously confirmed that the Uncommon James designer was searching for new property five months before the twosome officially made the decision to divorce. Cutler and Cavallari, who share sons Camden, 7, and Jaxon, 5, and daughter Saylor, 4, announced their split on April 26 via Instagram.

In Cavallari’s divorce documents, she claimed Cutler was preventing her from buying the new home because he was “punishing” her for pursuing primary physical custody of their kids. She asked the court for permission to sue “her portion of their funds” to purchase a $5.5 million home in Franklin, Tennessee, before their divorce drama escalates.

Cavallari also alleged that Cutler “makes inappropriate statements to and about” her in front of their children.

“[He] attempts to draw her into an argument in front of their minor children,” the docs claim. “Now that Husband has announced he will not leave so Wife can exercise parenting time with the children, Wife fears the situation will escalate.”

According to a source, the Very Cavallari star has suspected that Cutler has kept money from her in the past.

“Kristin always knew that Jay was trying to keep some of his money from her,” the insider said. “She suspected this for a while and found some type of proof.”