In case you forgot, Jennifer Aniston and John Mayer entertained a brief romance for a few months back in 2008. Now, more than a decade later, the former couple are reportedly still good friends.

A source at Us Weekly revealed, “Jen and John have a nice friendship. John has a deep admiration and respect for Jen. […] Whenever they talk or are out together it’s always friendly and nice. There is definitely no weirdness between them.”

The Morning Show actress first met the singer at an Oscar party in February of 2008. They dated for a few months before ultimately calling it quits. 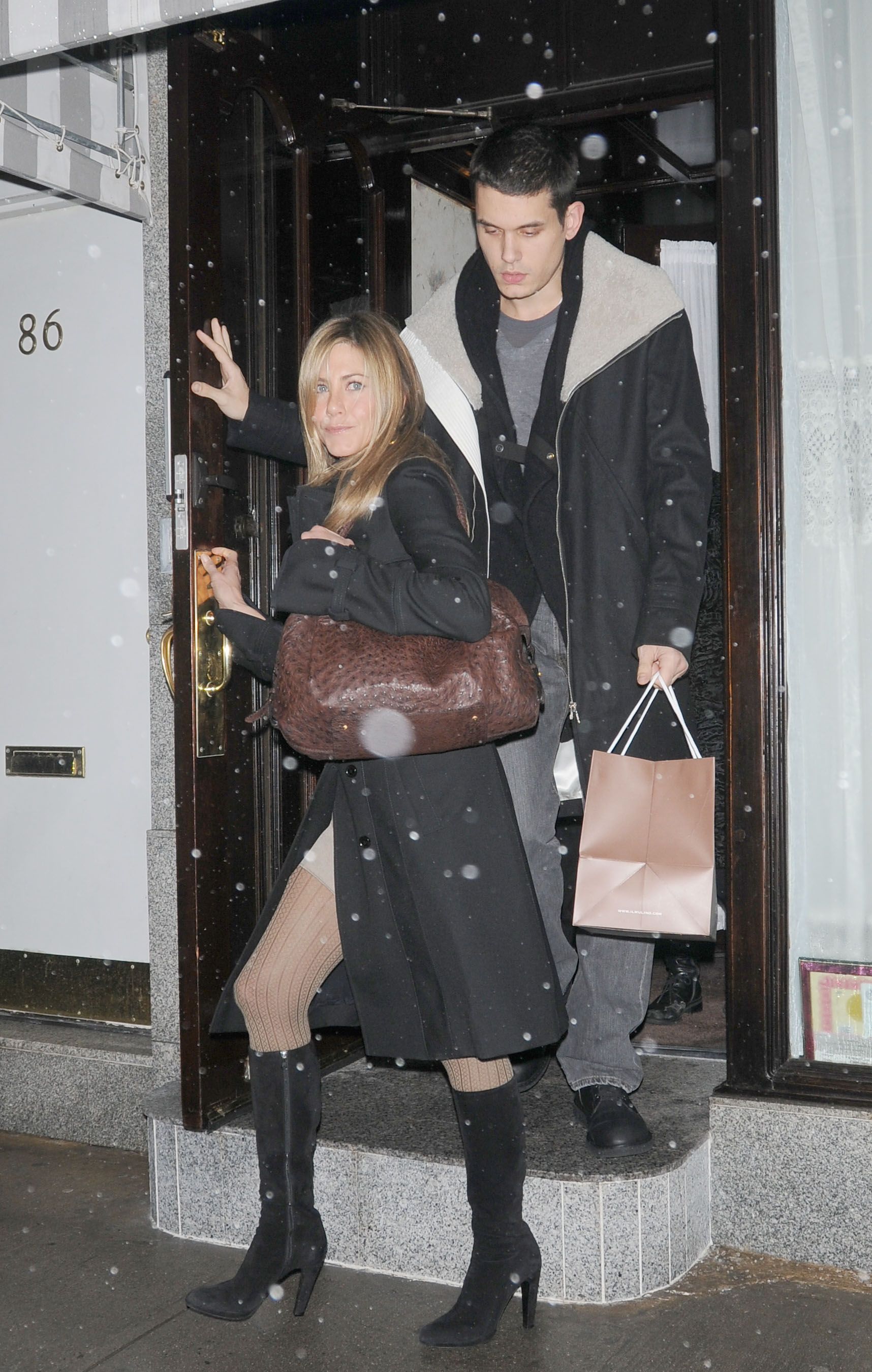 The former flames caught the attention of fans recently when they interacted via social media. Mayer, who was conducting an Instagram Live on Sunday, shared a story about the late Bill Withers. “For as long as I have been a fan of his or knew him personally, I never saw the man compromise on his principles—ever,” he said, per Us. “Whether he was speaking to you or speaking to an interviewer 15 years ago, 14, 13 years ago, everything he said is useful. Four percent of the things that I say are useful. One hundred percent of the things he said were useful.”

Aniston, who was tuned in to his Instagram Live, responded to his anecdote with a cry-laughing emoji.

“There was no malicious intent,” she told the magazine over a decade ago, per People. “I deeply, deeply care about him; we talk, we adore one another. And that’s where it is.”