Jennifer Lopez and Alex Rodriguez Break Up, Wedding Off!! 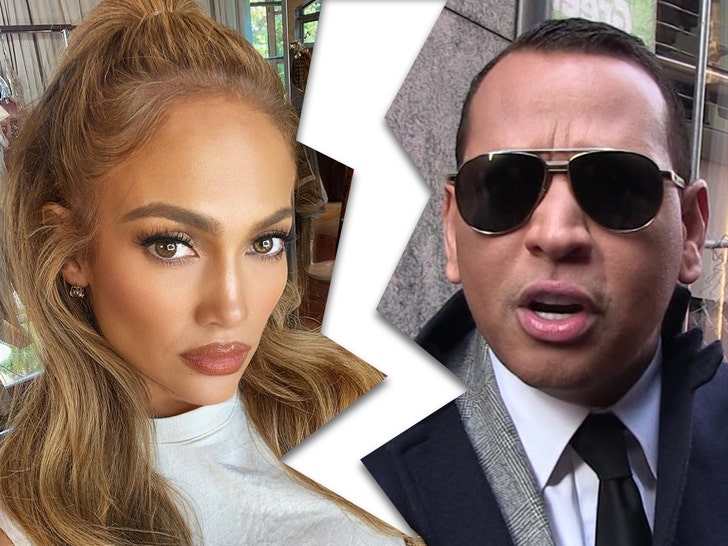 Jennifer Lopez and Alex Rodriguez are over — they’ve called it quits after 4 years together, sources connected to the couple confirm to TMZ.

The superstars first got together in 2017 and Alex put a massive ring on it in 2019.

Unclear what caused the split. We’re working on it. We’re told they broke up Friday.

The two had started wedding planning before COVID hit in early 2020 — but obviously, the pandemic threw a huge wrench in their plans.

A-Rod posted photos of himself on a yacht in Miami early Friday, saying, “Don’t mind me, just taking a sailfie … What are your plans for the weekend?” The last time he posted a photo with Jennifer was February 28.

She’s in the Dominican Republic filming a movie, while he’s staying put in Miami.

The split comes shortly after claims he got cozy with “Southern Charm” star Madison LeCroy. A-Rod’s people said they never even met, but the story circulated.

Before that, they were exploring buying the NY Mets together — and had rallied some of their very rich and famous friends to put together a competitive offer … but it didn’t pan out. 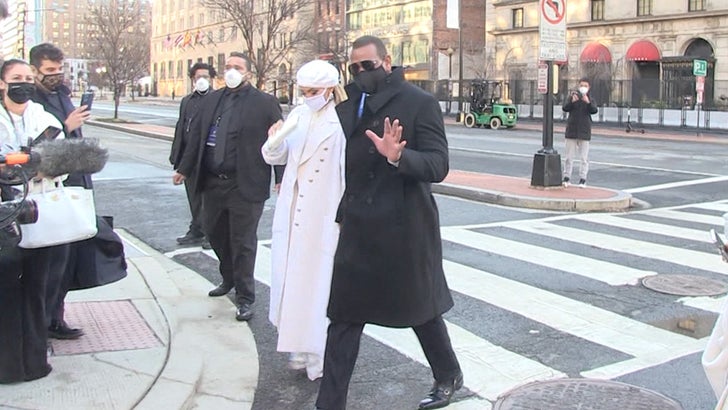 The last time we saw J-Rod in action was at President Biden‘s Inauguration when Jennifer performed … and the two of them looked very much in love. 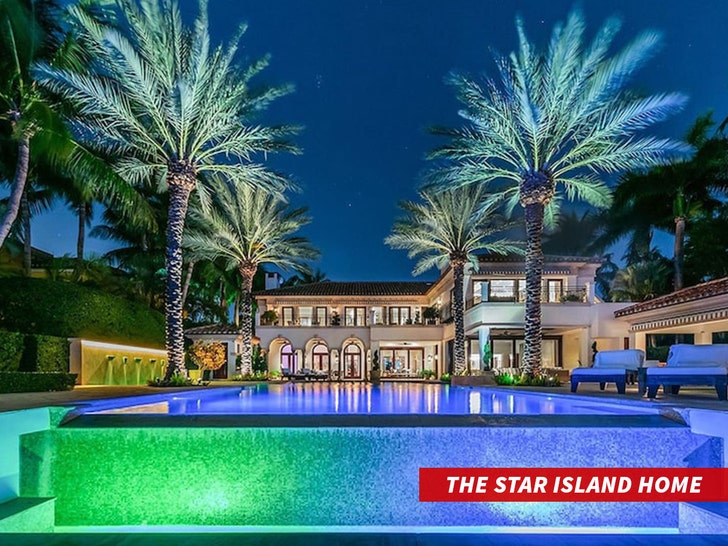 We broke the story … the couple bought a $40M home together on Star Island in Miami last summer.

Page Six was the first to report the split.