Home » Celebrities » Jennifer Lopez appears to be wearing an engagement ring, is it real??

Jennifer Lopez appears to be wearing an engagement ring, is it real?? 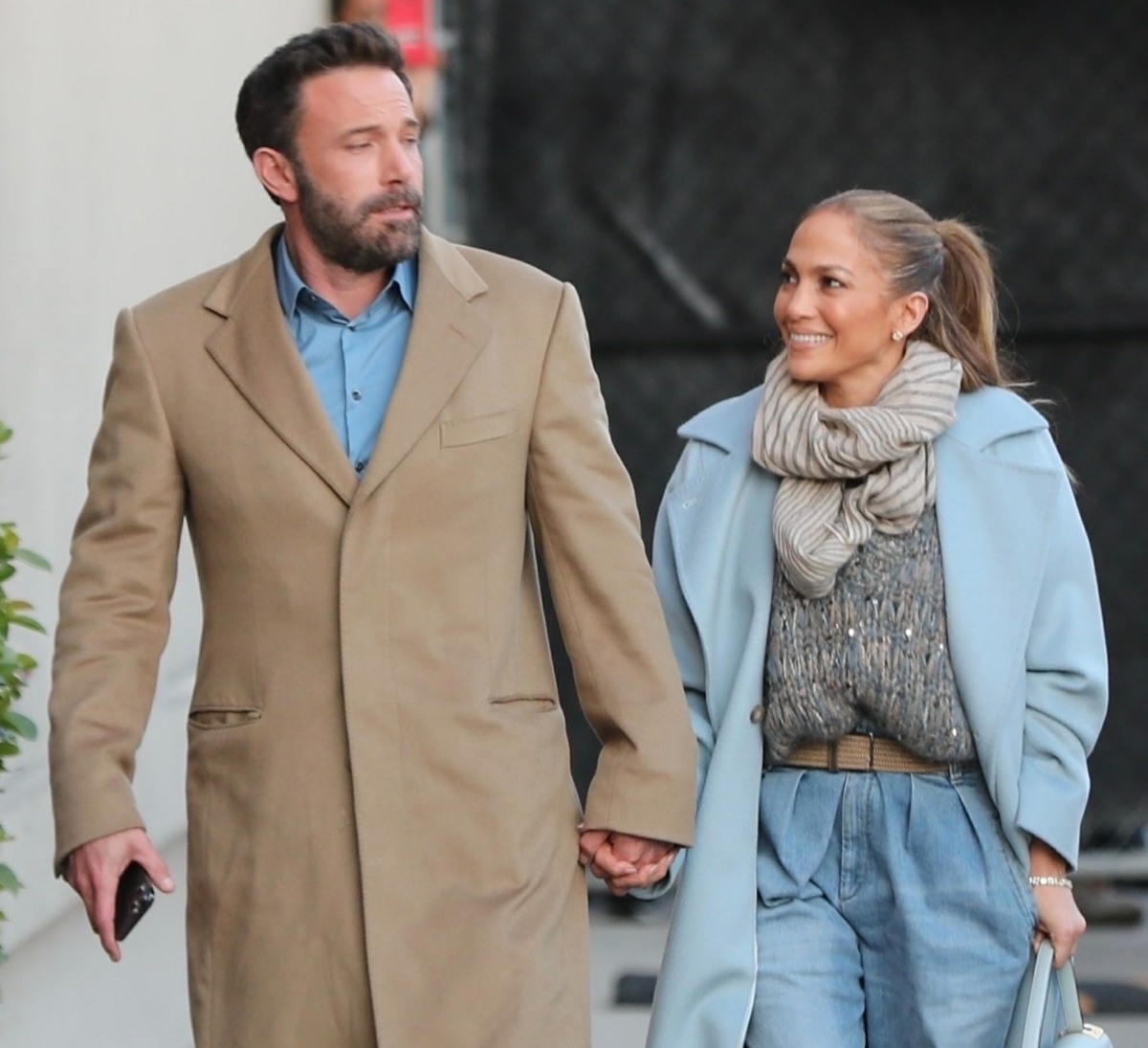 We’re basically celebrating Jennifer Lopez and Ben Affleck’s one-year re-coupling anniversary right now. Because things were a bit fuzzy when J.Lo dumped A-Rod and when Ben began writing love letters to J.Lo, we don’t know exactly when Bennifer really decided to go for it again. But it was around this time last year. One year later, and Bennifer is still going strong and it feels like… yeah, we all know where this is headed, but I appreciate that they’re doing it in their own time. In March, they bought a $50 million mansion in Bel Air. Soone after, sources told ET: “Ben and Jen can’t wait to spend the rest of their lives together and know that they were destined to be together…An engagement is on the table and it has been an ongoing conversation.” Well, guess what? I think they’re already engaged.

Earlier this week, Jen was seen shopping for furniture with Emme. Inside the store, Jen seemed to be wearing a huge diamond ring. When she came out of the store – knowing that paparazzi were out there – she flipped the ring around so no one could get a shot of the stone. Which is funny because the paps already got a blurry shot of the stone while she was in the store. Anyway, yes, I believe they’re already engaged. Deuxmoi’s insiders say they are too. I can’t wait for the announcement! Y’all know they had a professional photographer at the proposal. 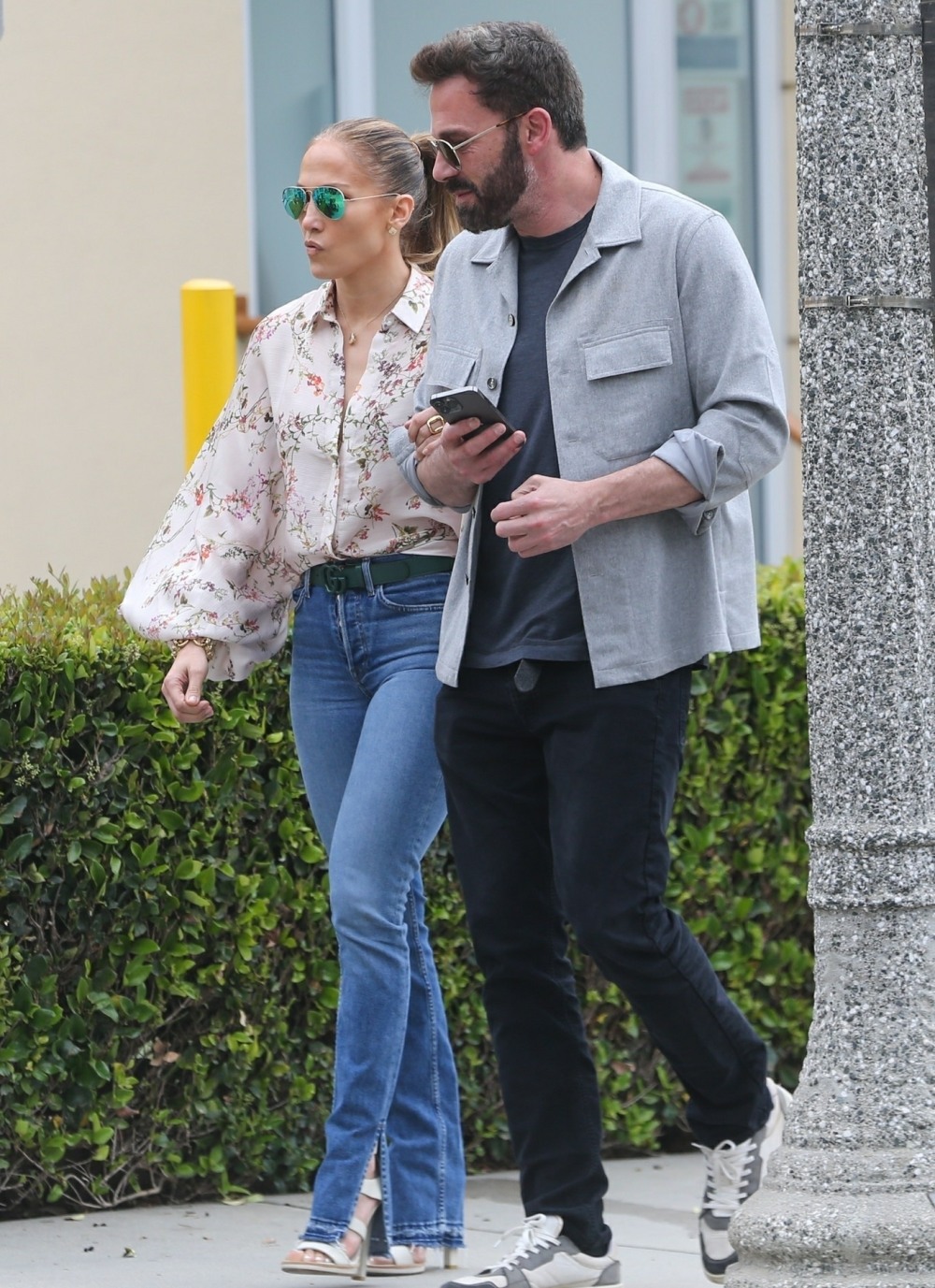 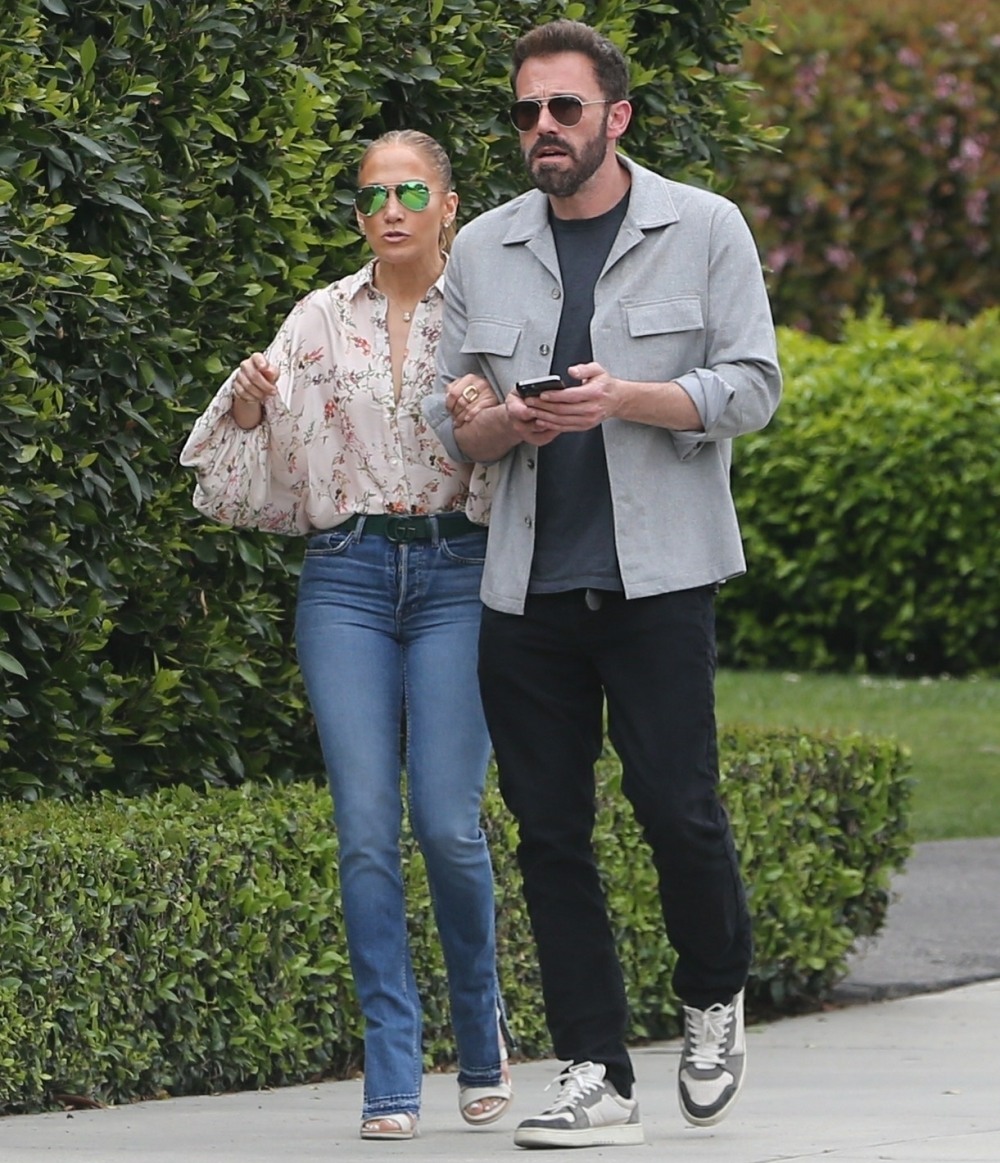