Remember when Jennifer Lopez and Ben Affleck were a thing?

The two stars made headlines in the early 2000s with a romance that captured the attention of the public and tabloids, but no headline was as dazzling as the one about Affleck proposing to the singer with an impressive $2.5 million engagement ring. He reportedly bought the 6.1-carat pink diamond from Harry Winston. Alas, J.Lo gave the ring back, as the two ultimately never walked down the aisle together.

Nearly two decades later, J.Lo revealed that she “loved getting it.” Per Billboard, she talked about the rock with Apple Music host Zane Lowe. After saying she was introducing her kids to the wonders of Barbra Streisand during quarantine, she recalled an anecdote of a time when she met the famed singer. 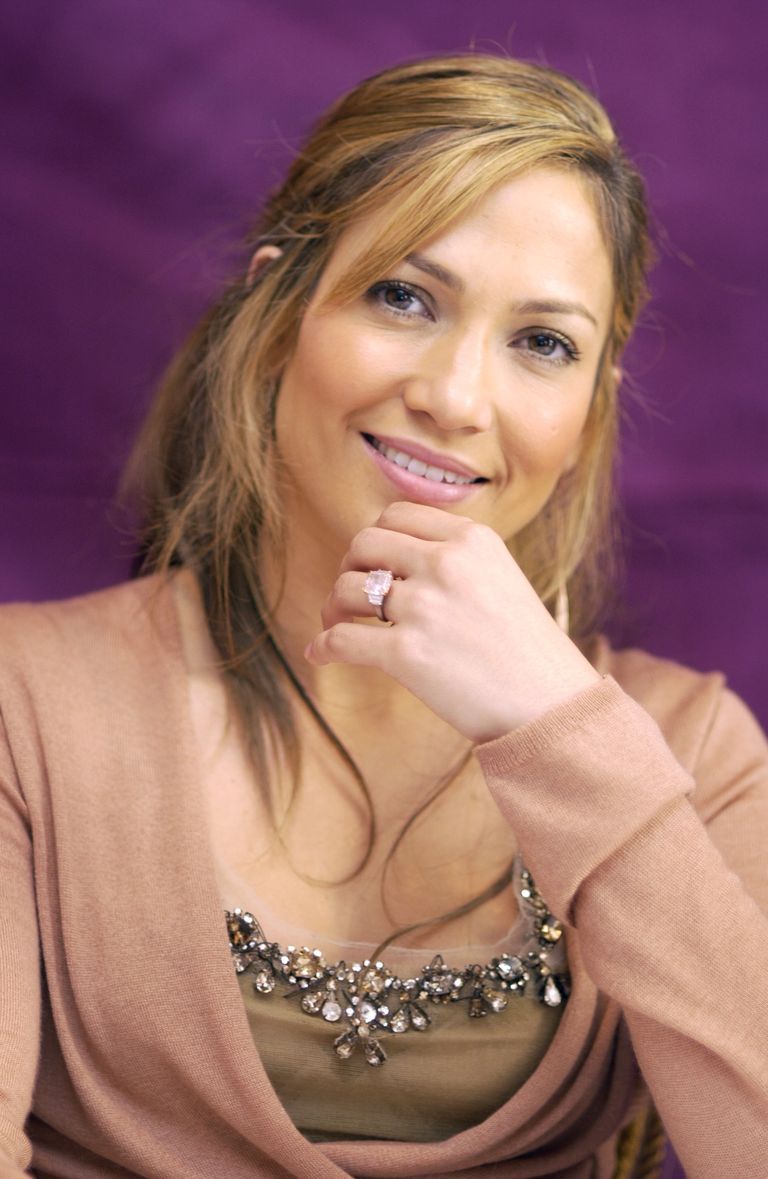 “I met her [Streisand] at an Oscar party, years ago, and I was at the time engaged to Ben Affleck, and she’s really into diamonds, which I didn’t know,” Lopez said. “He had given me a pink diamond, which got a lot of press and was whatever. I loved getting it, don’t get me wrong. So, she came up to me, and like, she’s heard of it. I’m like, ‘Oh My God.’ And she’s like, ‘Can I see your ring?’ And she asked me about the ring, but then she asked me—and I thought it was so strange—about being famous, and how I handle it.”

Today, J.Lo is engaged to Alex Rodriguez (who also gave her another remarkable engagement ring), while Affleck has been linked to actress Ana de Armas.