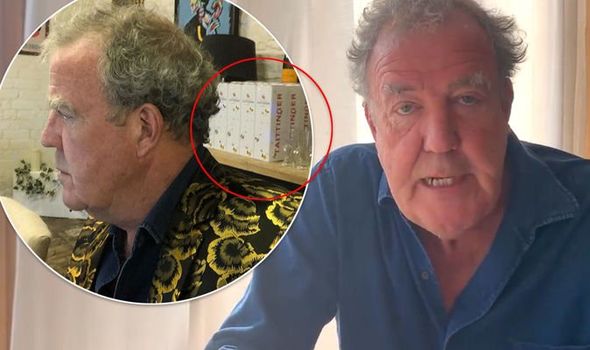 Jeremy Clarkson, 59, took to Instagram on Saturday as he prepared to host a pub quiz on YouTube.

The Grand Tour presenter shared a picture with his 2.6 million followers ahead of the online competition which gave fans an insight into his life in lockdown.

The TV star donned an eye-catching black and gold blazer but fans were more distracted by what they saw in the background of the photograph.

Noticing the large amount of alcohol lined-up on a shelf behind the quiz master, one fan remarked: “How much fizz in the background?!”

Another added: “Now that is a serious amount of champagne!”

A third sarcastically joked: “You need some more Taittinger…” 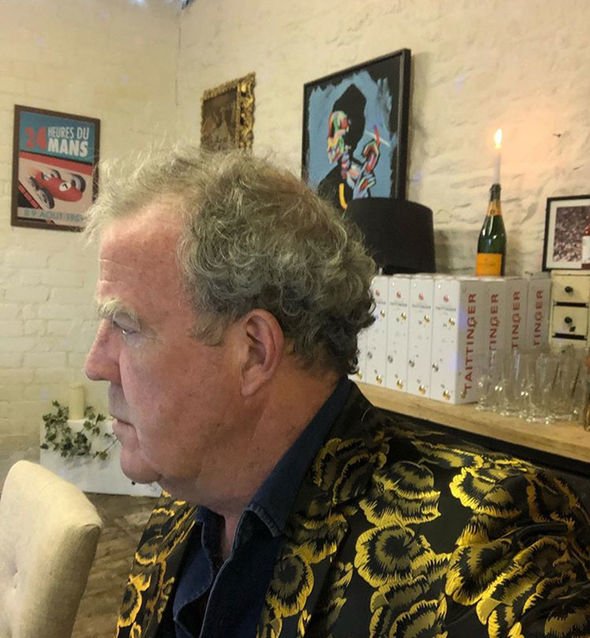 Disagreeing with the price another fan wrote: “£220 a bottle!”

Whatever the cost, the car enthusiast certainly made sure his drinks cabinet was well stocked. 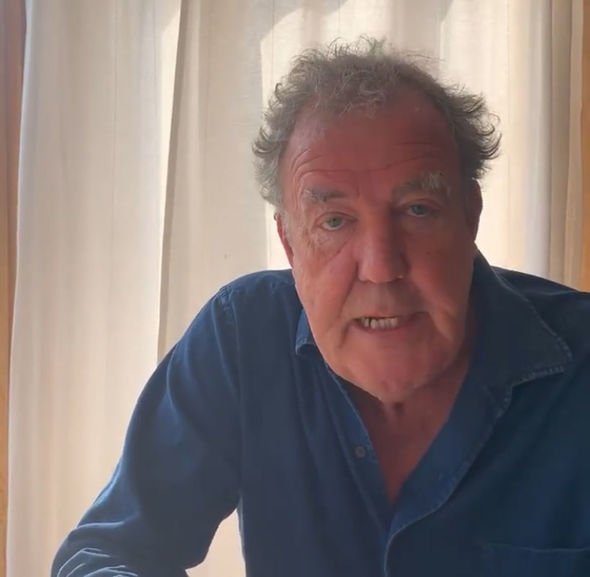 The social media channel is part of an online automotive community which was founded by the presenter and his Grand Tour co-stars Richard Hammond and James May.

He dryly described the quiz, which was just for fun and offered no prize money, as “ill thought out and hastily put together”, going on to explain it would be very easy to cheat.

Referring to Charles Ingrim who was convicted of cheating on TV quiz show Who Wants To Be A Millionaire?, he joked: “You don’t even need someone in the background coughing.”