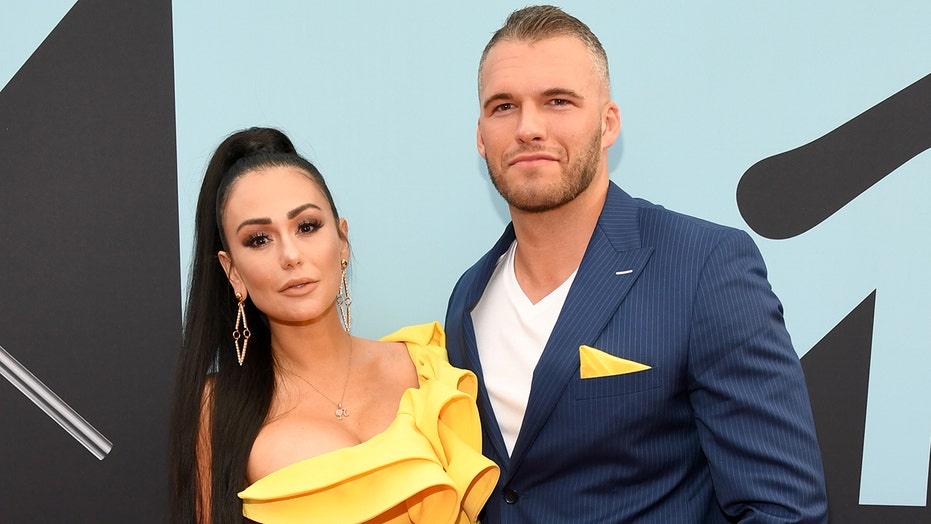 “On 2.27 I said yes on the top of the Empire State Building ,” she captioned a pair of shots of her and Carpinello kissing and toasting with champagne while looking out of a window in the skyscraper.

It is unclear if her engagement will play out on “Jersey Shore: Family Reunion,” currently filming its new season at Woodloch Resort in Pennsylvania. 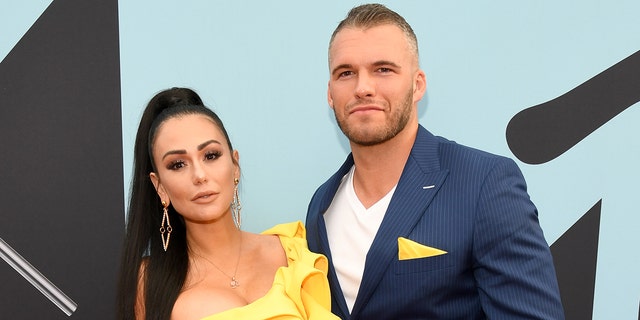 The 35-year-old reality star began dating the wrestler, 26, in 2019, but their relationship hasn’t always been smooth sailing.

Carpinello flirted with Angelina Pivarnick on camera at the beginning of his relationship with Farley, which caused tension on-set; while he apologized for his behavior, Farley said that watching the footage of the incident upset her. 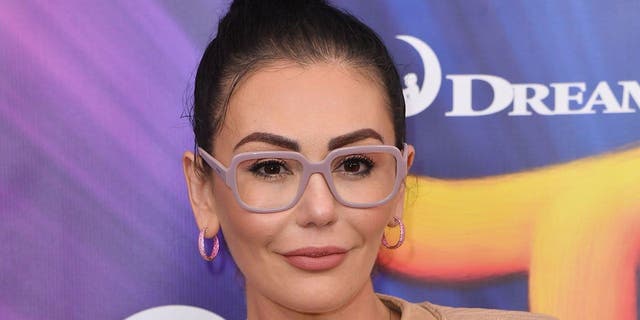 “I feel disrespected by someone I called a friend and by someone who stated they loved me,” she said. “My heart hurts on so many levels. One thing I learned from tonight’s episode is: Know your value.”

The couple broke up for a short time as result.

This will be Farley’s second marriage, as she was previously married to Roger Mathews from 2015 until 2019. They share two children, Meilani, 6, and Greyson, 4.