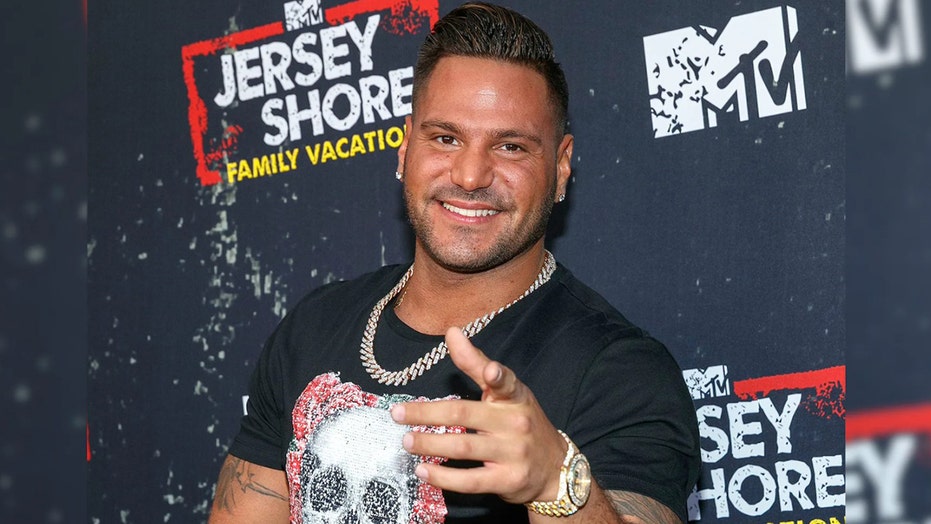 Ronnie Ortiz-Magro is speaking out after he was taken into custody following a domestic violence allegation last week.

On Thursday, Los Angeles Police Department (LAPD)  sources told Fox News that the “Jersey Shore” star was taken into custody at 11:50 a.m. local time on the California penal code offense of intimate partner violence with injuries and a prior incident.

Now the star has spoken out on social media.

“I am grateful for all of my real friends!” he began in a written message on his Instagram Story on Monday. “Thank you for being by myself the last few weeks.”

He said that he finds “lessons” in his experiences and that troubling times are a “weeding process,” because “you learn who really cares about you when your [sic] down and out and than [sic] you see who doesn’t.” 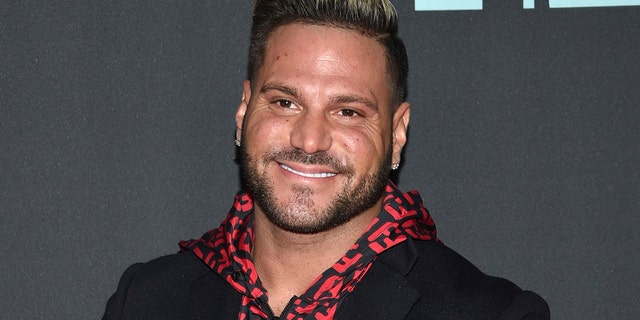 ‘Jersey Shore’ cast member Ronnie Ortiz-Magro spoke out to express gratitude for his friends after his arrest for a domestic violence allegation. (Photo by Evan Agostini/Invision/AP, File)

“Thank you to my real friends who haven’t left my side and haven’t betrayed me!” Ortiz-Magro, 35, continued.

In the posts’ hashtags, he indicated that he’s feeling “blessed” and again thanked those close to him for keeping him from “drowning.”

Ortiz-Magro is currently on probation after he accepted a plea deal in a previous domestic violence case involving his ex-girlfriend Jen Harley, who is the mother of Ortiz-Magro’s three-year-old daughter, Ariana. 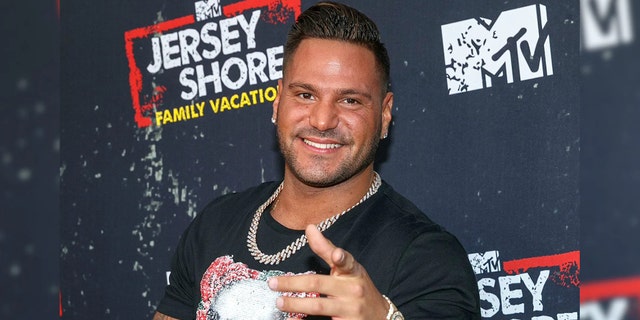 Television personality Ronnie Ortiz-Magro was arrested on Thursday after he was allegedly involved in a domestic violence incident in Los Angeles.
(Photo by Rich Polk/Getty Images for MTV)

A source close to the former pair told Fox News on Thursday that Harley was not involved in Ortiz-Magro’s latest alleged incident and that the reality star “is in Vegas and now on the way to LA to get her daughter.”

In a statement to Fox News on Thursday, attorneys for Ortiz-Magro said they “have just learned of the new allegations against Ronnie” and thus, “need some additional time to further investigate.”

“As such, we will not be making any other statements at this time,” the note stated.

In May 2020, Ortiz-Magro pleaded no contest to a single count of domestic battery and one count of resisting arrest, Us Weekly reported at the time.