Home » Celebrities » Jessica Simpson shares why she got rid of her scale, no longer weighs herself

Jessica Simpson shares why she got rid of her scale, no longer weighs herself 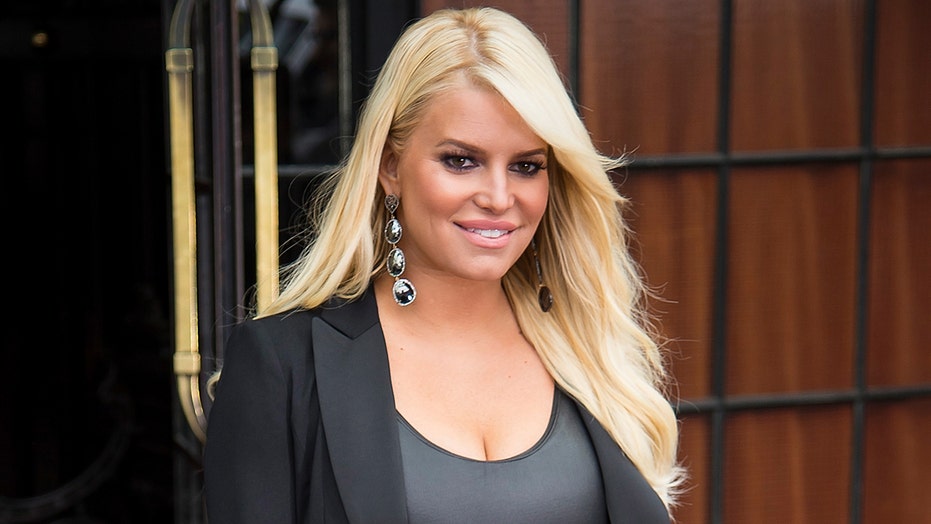 Jessica Simpson has done away with her weight scale.

The performer and designer, 40, revealed to Hoda Kotb, 56, during an appearance on the “Today” show that her previous struggles with body image issues have resulted in her throwing out her scale so she can simply focus on her health without the added stress of maintaining a certain target weight.

“I threw it out,” said the mother of three, who hasn’t been shy about chronicling her weight loss and diet journeys with her fans and social media followers.

“It was like a Ouija board,” Simpson continued after Kotb egged her on. “I have no idea how much I weigh. Like, I just want to feel good and be able to zip my pants up. If I don’t, I have another size. I have every size.” 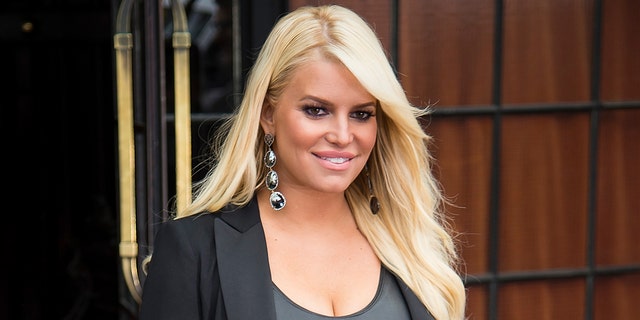 Jessica Simpson said she threw out her scale and no longer weighs herself. (Photo by Gotham/GC Images)

Simpson added through laughter that she “really tried [her] hardest to not let that define me.”

After welcoming her third child, a baby girl name Birdie Mae in March 2019, Simpson dropped 100 pounds over the course of a year.

Her personal trainer, Harley Pasternak, revealed in May 2020 the level of commitment Simpson gave him so that she could work herself back to a point where she felt comfortable in her own skin.

“This particular baby no. 3 was… I think she commented to the press that she tipped the scales at 240 lbs, that’s not coming from me, she mentioned that in a post,” Pasternak said. “So, we had our work cut out for us and perhaps more so on this baby than the others.”

“It had to be more than just getting back from her baby weight, but how do I keep whatever I am doing now forever. That’s why we are not a big fan of doing any extreme diet or radical forms of exercise,” he added.

Earlier this month, Simpson’s mother, Tina Simpson, 61, also appeared on “Today” and said her pop star daughter wanted to become a recluse because of the constant body-shaming Simpson received at the height of her fame.

“I have to be honest – to me the hardest thing with Jessica has been the weight. Because the way people judge her, it’s unbelievable,” Tina said. “Body-shaming is a terrible thing, and no girl should have to go through that — or guy. Period.”

She added the negative headlines had exacerbated “all kinds of different emotions and different things” in Simpson’s life, which made the mother of three “want to be a recluse, in a lot of ways, and to hide out and not want to get out of her house,” Tina explained.

In her recent memoir, “Open Book,” the “Irresistible” songstress included a 2009 journal entry in which she lamented remarks she received about an outfit she wore during a concert.

“Today my heart breaks because people say I’m fat,” Simpson wrote at the time. “Why does the cruel opinion of this world get to me?”