Elon Musk roasts AOC on Twitter: ‘Thank you for your feedback’

‘Fox Across America’ host Jimmy Failla sounds off on the White House for deleting a tweet on social security after being fact-checked. He also weighs in on Democrats’ latest messaging on social media.

JIMMY FAILLA: It's a solid burn. There was a better burn to be made, though. The better burn was, ‘Yo, AOC, you tweeted this from your Tesla.’ She drives a Tesla. Think about that. She's driving around in a white Tesla telling us the guy who owns Tesla is the devil, which is insane. But what's funny and revealing about her tweet is her line was, 'well, this billionaire is telling us free speech costs $8.' And that's actually not the argument. Free speech is still free. She's just too dumb to know the difference between speaking and being a verified speaker. The $8 wasn't to join Twitter. 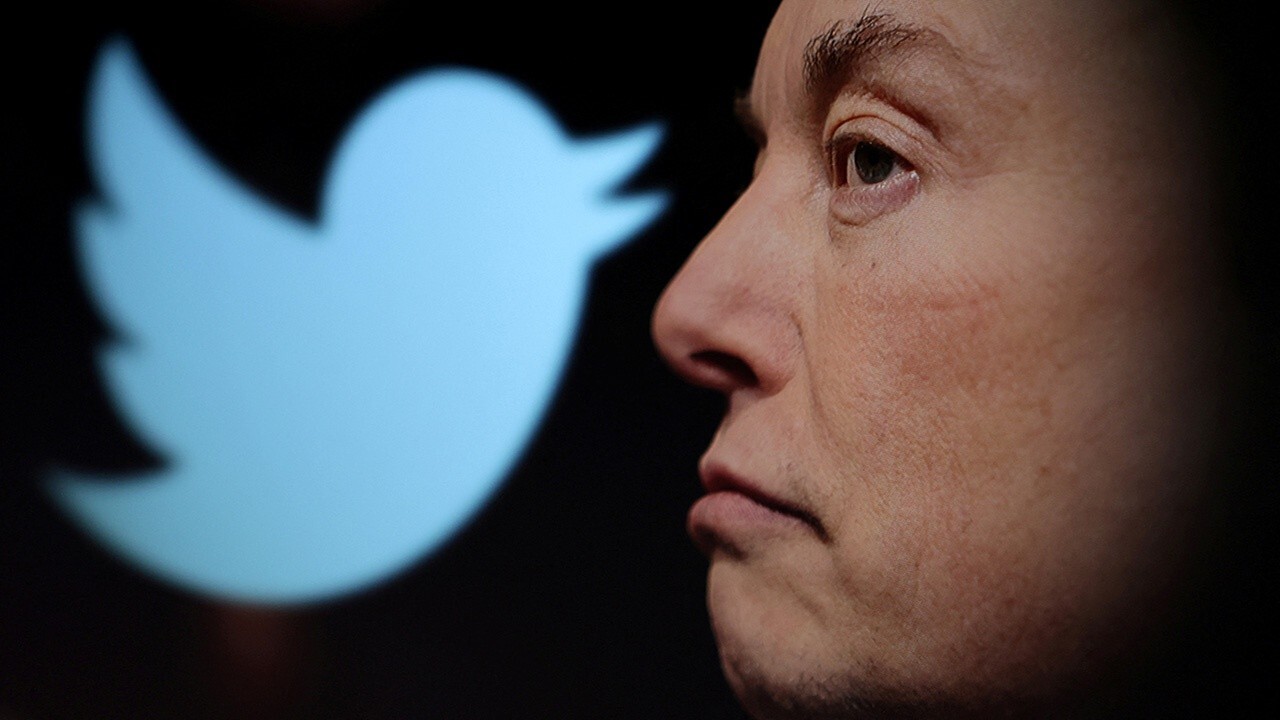