Killing Eve actress Jodi Comer, 27, has taken on the role of aspiring actress Lesley, which Julie Walters made famous in 1988 drama Talking Heads. The Liverpool-born star has admitted she feared people will think she has got the accent wrong as her character develops in the series.

Jodi’s new character thinks she has managed to get her breakthrough role in a film, however it soon becomes clear that she’s signed on to appear in a pornographic movie instead.

The actress admitted going from quite middle-class to more of a laid-back northern accent in the drama made her fear people would think it’s a mistake.

“When you first see her, it’s like she’s presenting this idea of herself,” she told Radio Times Magazine.

She added: “I love this idea of the way we all have a phone voice.

“It’s like Scouse, only it’s all a little bit better pronounced, but it’s still where she’s from. 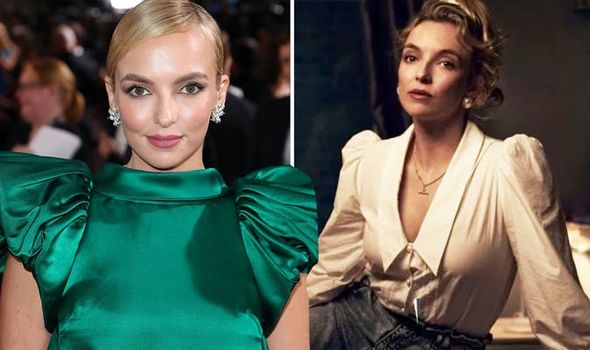 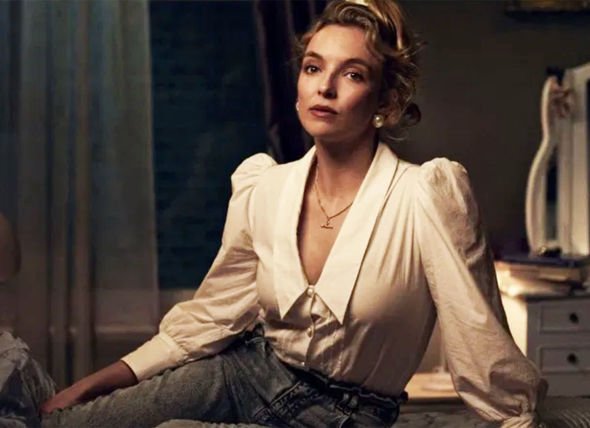 “And then the more she relaxes and is more honest with the audience, you see who she truly is.

“And I’m glad that you picked up on that because I thought, Oh God, do you think people are going to think that I just got the accent wrong?”

The Killing Eve actress went on to say she only watched “two minutes” of Julie’s version as she didn’t want to “end up mimicking her”.

She then decided to watch it all and believes their two different characters have been “interpreted in different ways”.

Jodi, who is from Merseyside, has admitted she feared having a scouse accent in the earlier days of her career but said her former co-star Stephen Graham convinced her not to tone it down.

She added to the publication: “When I was with another agency and really young, I don’t know where I got it from, but I thought, I have to lose my accent’.

“And I remember working with Stephen Graham and he was great. He was like, ‘Don’t you dare lose your accent!’ And I didn’t.

She went on to say her fears began because she rarely saw actors with a northern accent on screen. 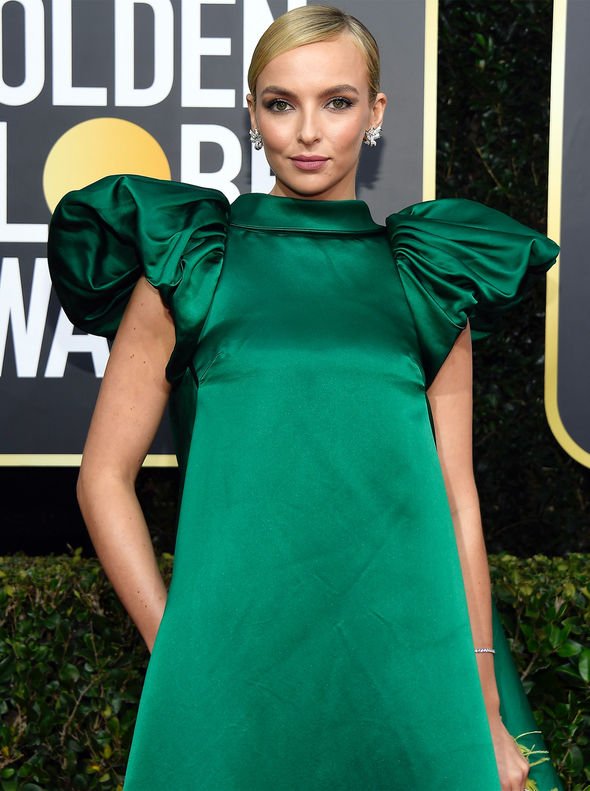 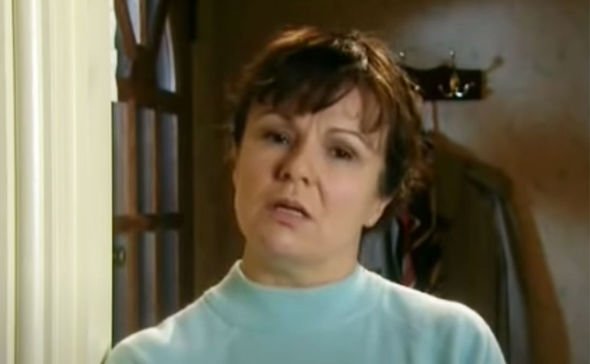 The series was filmed amid the coronavirus pandemic with social distancing measures in place.

With there being a strict minimum of people on set, the actress revealed she had to do her own make-up for the drama.

She told Vogue Magazine: “I was worried that doing it myself, being self-conscious in that way – making sure I looked okay – would be a bit distracting for getting into character.

“But I made it all part of Lesley. We did a smokey eye.”

The BAFTA-winning star also revealed she had to learn the script in less than three weeks.

She began by rehearsing the script on Zoom with director Josie Rourke and filmed it in one day.

She added of her time on set: “Then we shot it in a day and there was only one person on set with me at any given time.

“It was completely silent apart from me talking. All day down the barrel of the lens.”

Talking Heads begins tonight at 9pm on BBC One.