Love at first sight. Joe Manganiello reminisced on the moment he first saw his wife, Sofia Vergara, and he was immediately swept off his feet.

The True Blood alum, 43, revealed in an interview on SiriusXM’s “The Jess Cagle Show” on Wednesday, April 8, that he first laid eyes on Vergara, 47, at the 2014 White House Correspondent’s party, which he attended with his brother, Nicholas Manganiello, and host Jess Cagle. 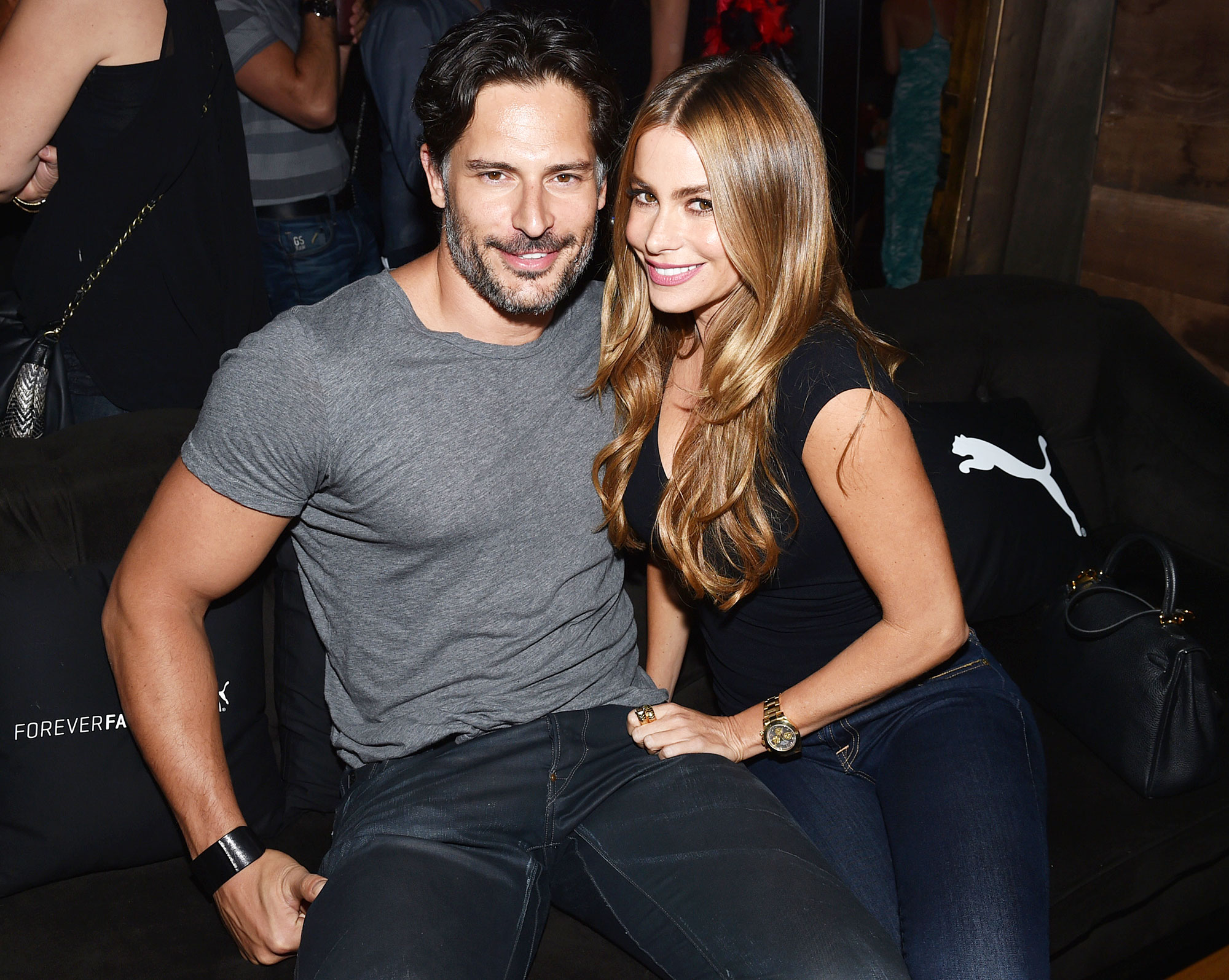 “As we’re walking around who comes swooping down in front of us and just walks in front of us for about 100 yards is Sofia Vergara,” Manganiello recalled. “She was wearing this dress that looked great on her and I just could not take my eyes off of her. And Jess said, ‘Oh, you like that?’ I said ‘Yes, I like that a lot.’ And he said, ‘What part of the party do you want to go to next?’ I said, ‘Wherever she’s going, let’s go there.’ So we just kind of followed her around.”

Later that night, Vergara’s Modern Family costar Jesse Tyler Ferguson approached Manganiello and asked if he wanted to meet the Columbian native. Manganiello admitted that he was concerned Vergara’s then-fiancé, Nicholas M. Loeb, was in attendance at the party but agreed to meet the ABC star. The pair “exchanged pleasantries” and snapped a photo together before going their separate ways.

“I go back to my hotel and I’m kinda thinking ‘Man I guess that’s not gonna work out,’” Manganiello said. 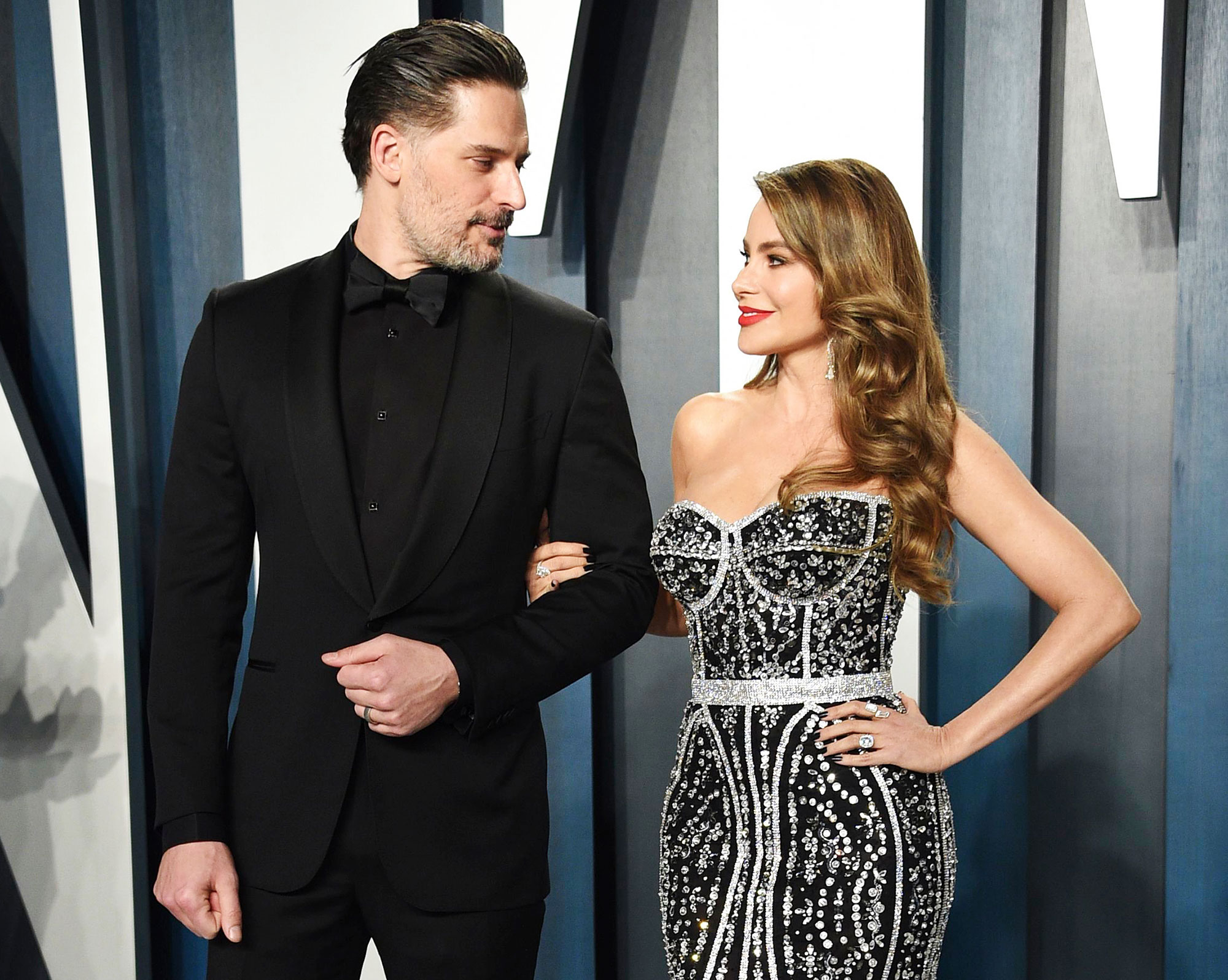 A few weeks later, Manganiello learned that Vergara had split from her fiancé. “I hit up Jesse Tyler Ferguson and said, ‘Hey man, was she broken up with the guy at the time?’ He said, ‘Yeah, I wouldn’t have tried to pull anything if that wasn’t the case.’ I said, ‘Well, I don’t know what kind of emotional state she’s in but tell her I want to take her out,’” Manganiello said.

Ferguson, 44, gave Manganiello Vergara’s phone number and the duo began talking on the phone. At the time, the Hot Pursuit star was in New Orleans filming a movie. Vergara explained that they would have to postpone their first date when she returned to Los Angeles in a month. However, Manganiello couldn’t wait that long to pursue his love interest.

“I said ‘I’m coming to New Orleans, if you’re not available I’m just gonna do some sightseeing, but I’m gonna be there and if you’re free I can take you out,’” he recalled. “She said, ‘You’re crazy.’ I said, ‘I’ll see you next week.’”

Manganiello told Cigar Aficionado in April 2018 that he immediately knew Vergara was The One.

“[It’s] coming to grips with the idea that someone who is not related to you could possibly love you that much. She was it for me,” he said at the time.