Joe Rogan is coming under increased fire on social media after a damning clip from 2011 featuring Joey Diaz resurfaced. In the clip, Joey Diaz discusses barring entry to the stage for some women comics, requiring oral sex from them first. Joe Rogan seemed to enjoy Diaz’s tale, and since the clip has surfaced he hasn’t walked back his reaction. 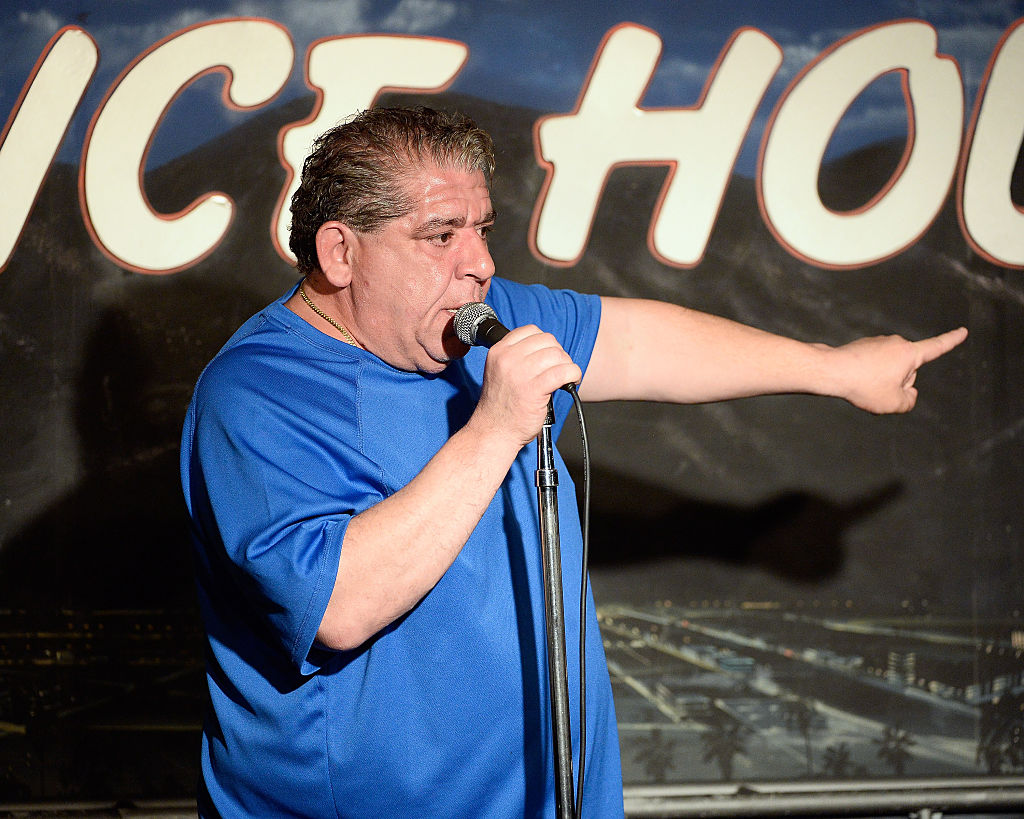 RELATED: Why Joe Rogan Doesn’t Want to Talk About His Spotify Deal

Comedian Joey Diaz is no stranger to The Joe Rogan Experience. Now, he’s coming under serious fire for comments he made during a 2011 episode of the podcast. During the episode, Diaz explains how he’d require oral sex from women before offering them stage time.

“You think I’m f*cking kidding you? F*ck yeah, you gotta suck my d*ck to get up in The Belly Room. I’m makin’ a call for you. That’s the f*cking gateway for coming into Hollywood, everybody knows that,” said Diaz.

He then went into further detail about a specific woman who he treated this way. He added, “I had this little blonde open mic chick … and just take me up to The Belly Room and suck my d*ck and then go do her set, she was tremendous. She finally freaked out. When she got to Hollywood bro, she was beautiful. But when she left, she had dirty f*ckin’, her nails were dirty. And then she wrote me a letter to The Comedy Store. ‘You c*cksucker you broke me.’”

When describing the letter he received, Diaz laughed uproariously.

Many call to cancel Joe Rogan

During the clip, Joe Rogan can be seen laughing at what Joey Diaz has to say. At one point, the podcast host asked his guest, “How many girls did you have do that?”

When Diaz replied that it was 20, Rogan laughed and clapped. When Diaz talked about how a woman said he “broke” her, Rogan laughed alongside Diaz once again. As a result, many on social media are calling to cancel Joe Rogan.

Chelsea Peretti tweeted the clip, adding, “Its not just Joey Diaz its the f*cking laughter [sic].”

One Twitter user wrote, “How many victims of sexual assault don’t come forward because of sh*t like this? No. Absolutely F*CK THAT. Men should not be allowed to speak to or about women that way. I said what I said. F*ck Joe Rogan and anyone who associates with him or finds him funny. Get away from me.” 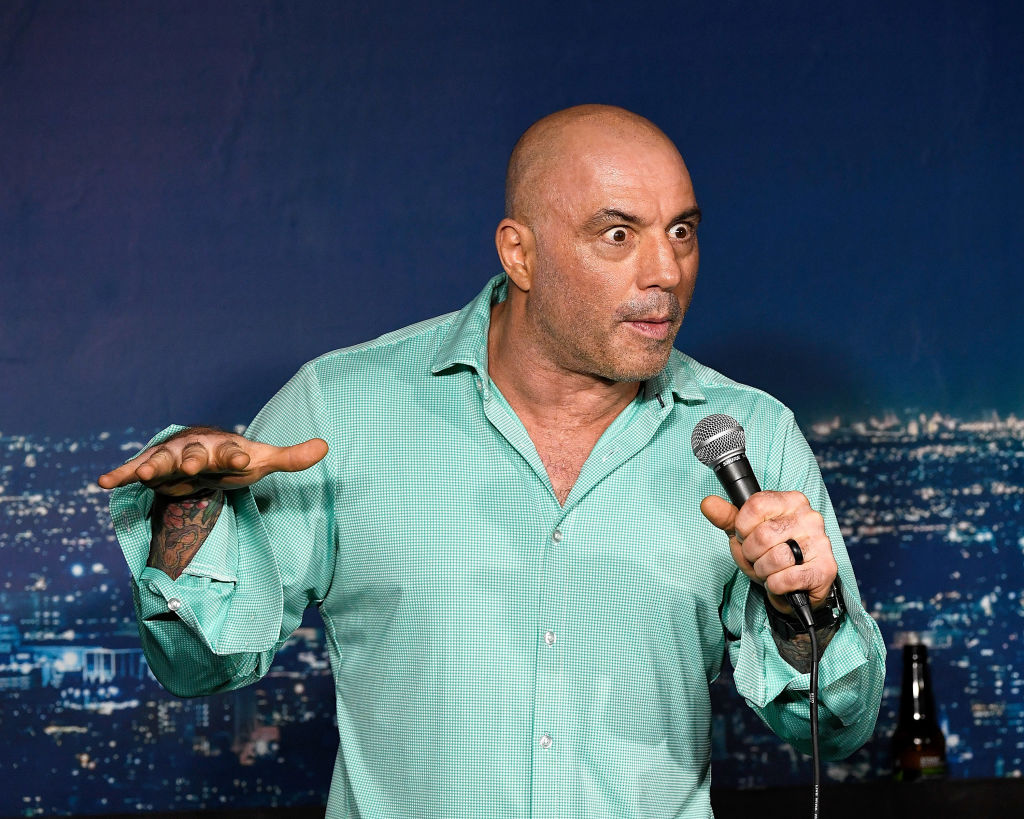 Joey Diaz took to Twitter amid the ongoing controversy to post his response to critics. Diaz wrote, “If that video hurt your feelings watch this c*cksniffers.”

He linked to a video entitled, “Joey Diaz Sleep[s With One Legged Woman.” Joe Rogan re-tweeted Diaz’s defense, seemingly defending him. As of yet, Rogan hasn’t made any other statements about the clip and its contents.

How to get help: In the U.S., call the RAINN National Sexual Assault Telephone Hotline at 1-800-656-4673 to connect with a trained staff member from a sexual assault service provider in your area.