Jon Gosselin hospitalized after getting bitten by venomous spider while sleeping

Jon Gosselin was hospitalized after getting bitten by a spider while he was asleep.

The former “Jon & Kate Plus 8” star revealed this week the “excruciating pain” he was in after getting bit by a brown recluse spider in bed at home in Reading, Pennsylvania.

Gosselin explained to The Sun that he was looking forward to his “first real single weekend” DJing in Philadelphia when he woke up one morning and realized his leg had doubled in size.

“It was really weird because when I looked at my leg I realized it was twice the size and there’s a red-looking blister with a large red circle around it,” he told the outlet. 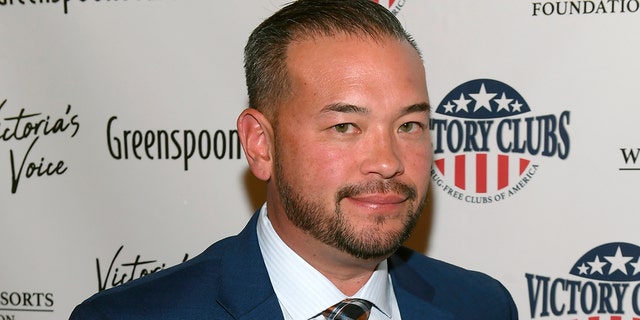 Jon Gosselin is on the mend after getting bit by a venomous spider.
(Bryan Steffy/Getty Images)

Gosselin, aware something was wrong, took himself to the hospital where he said a doctor “immediately knew the pain was from a brown recluse, which is a deadly spider.”

“The doctor told me that I was lucky to come in because if you don’t treat this you can lose limbs or die from a bacterial infection,” he added.

Fortunately, the former reality star is on the mend after taking antibiotics and using a topical cream.

“It’s finally healing after a week and the swelling has improved and the pain is just where the bite is rather than my entire leg,” he added. 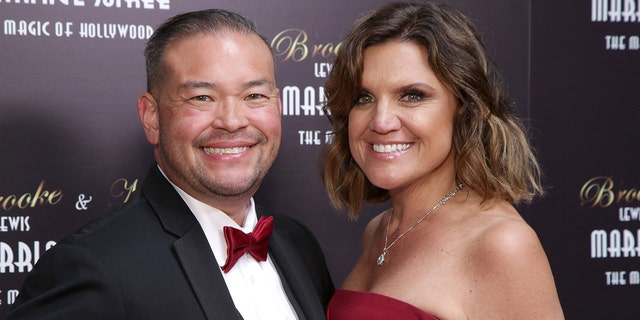 The father of eight is best known for the reality show he had with his former wife, Kate Gosselin. When retelling the spider incident, he joked about his failed marriage, telling the outlet: “I’ve never been bit by a spider in my whole life, unless you count Kate. But all jokes aside, let’s face it, it hasn’t been my year.”

Gosselin revealed in the summer that he and longtime girlfriend, Colleen Conrad, separated in February.

“It’s hard; it was a big decision. We have been together for seven years, which is a long time, so it’s very upsetting,” he said at the time. 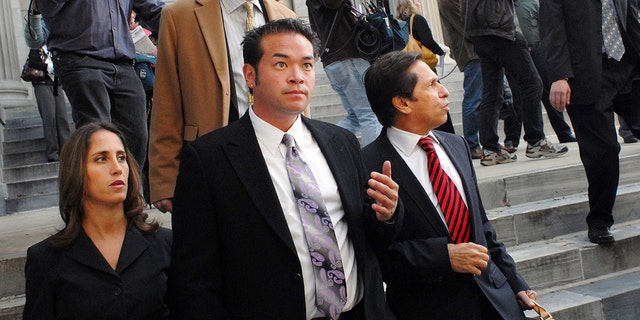 Gosselin and Conrad reportedly tried therapy before their breakup. He shared in August that Conrad was “super supportive” when he tested positive for COVID-19. Meanwhile, Conrad revealed in an emotional Instagram post around the same time that she underwent a single mastectomy amid her battle with breast cancer.