Following the news that Joshua Jackson and Jodie Turner-Smith have tied the knot in secret, the couple are now also proud parents to a baby girl.

Here, we take a look at Jackson and Turner-Smith’s budding relationship, from how they first met to when they got hitched—and beyond.

Joshua and Jodie wear matching hats on a walk. 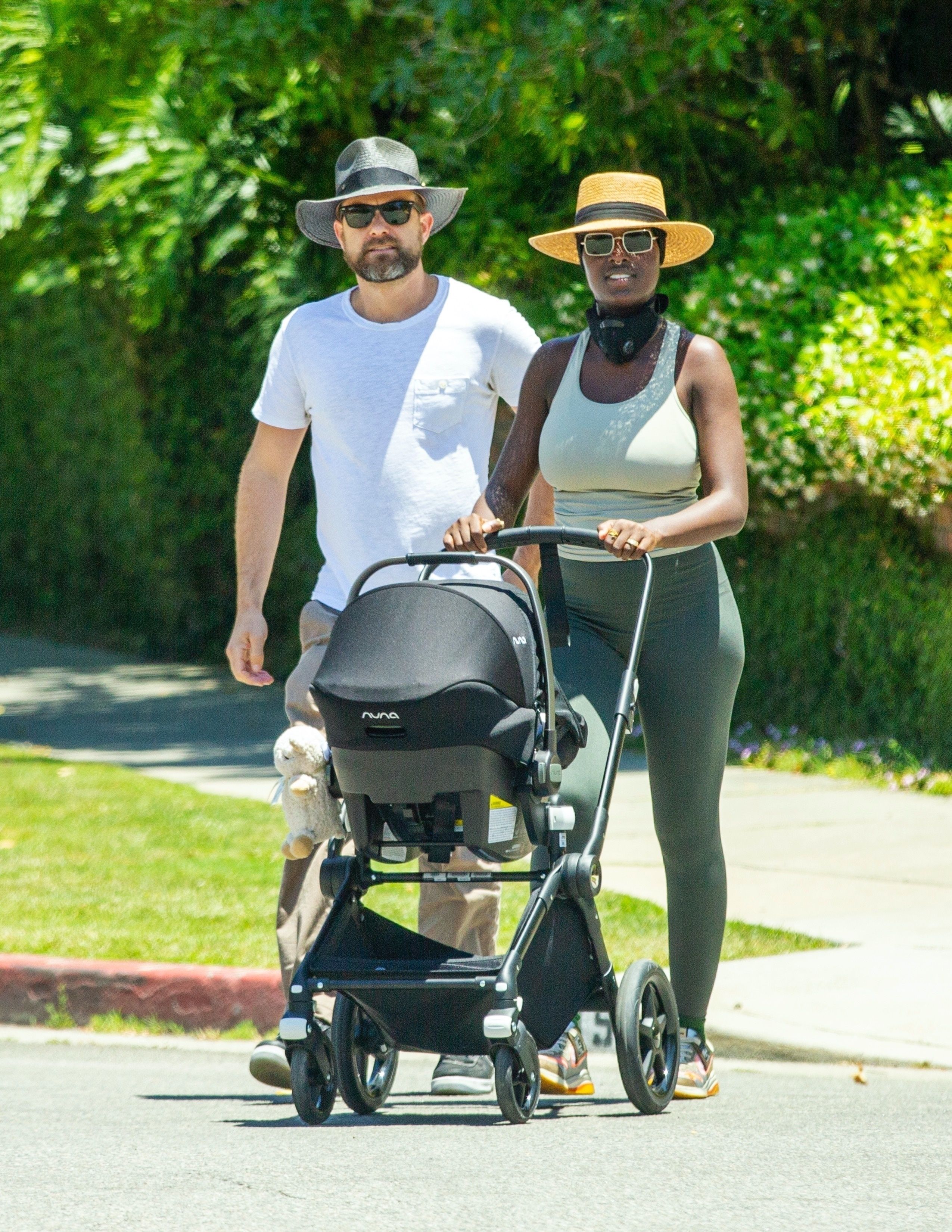 The cute couple took their baby out in a stroller on Sunday, and both stars sheltered from the sun by wearing matching hats.

Joshua and Jodie kiss with masks on.

Even in quarantine, Jackson and Turner-Smith have managed to prove that they’re completely adorable. The couple took their baby daughter for a walk, along with their dog. While both stars wore masks, to protect them during the pandemic, that didn’t stop them from sharing a kiss on the street. Swoon. 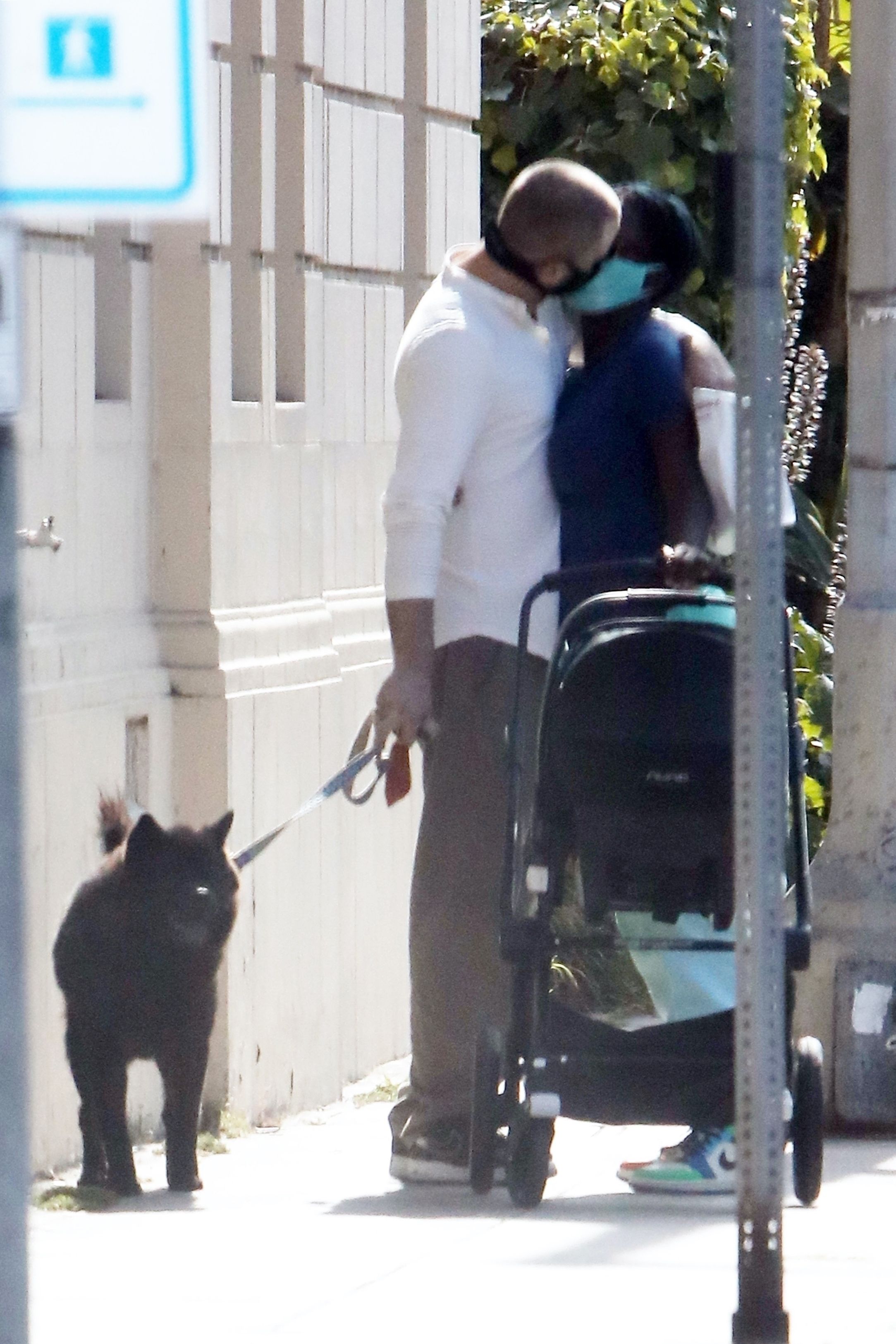 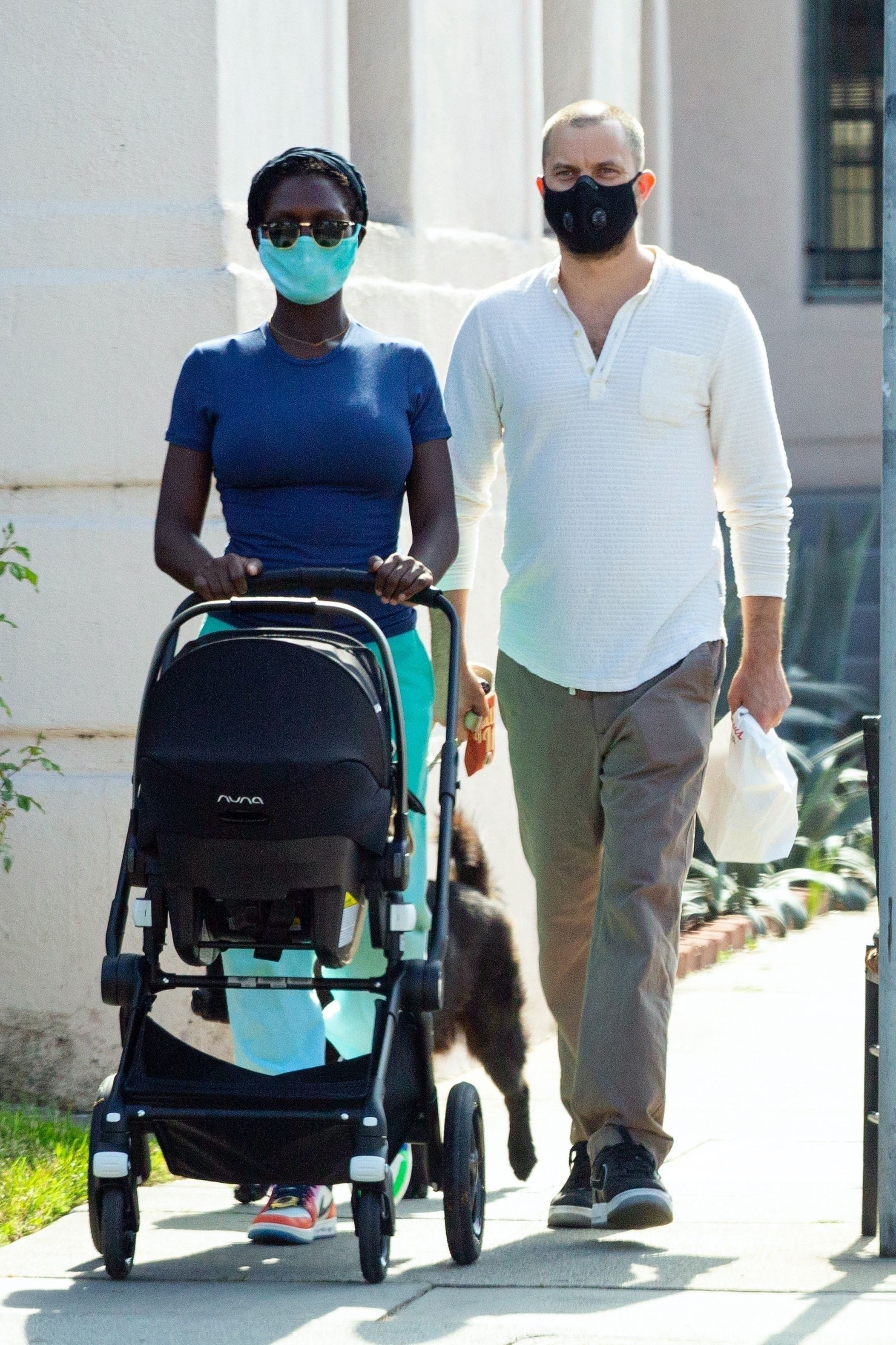 They welcome a healthy daughter.

The couple’s reps confirmed on April 21 that Jackson and Turner-Smith welcomed a daughter, marking their first child together. “Both mother and baby are happy and healthy,” representatives told People in a statement.

And now, we brace ourselves for that first adorable baby photo.

According to People, Turner-Smith revealed the sex of her and Jackson’s upcoming bundle of joy via her Instagram stories on International Women’s Day. While sharing a few updated pics of her burgeoning bump, the actress referred to their baby as a “her.”

“Favourite moments with baby. Can you see her dancing in there? Every time I try to record she stops,” the actress reportedly captioned the quick clips.

really grateful for the mvp of my team— the tape holding these pregnancy double d’s in this dress. praise jah. 📸 by @rio_hair

Turner-Smith wrote, “our 2nd valentine’s day and it’s even more magical than the first! here’s to a lifetime of them. happy valentine’s day to the man who sees my soul and holds my heart 💞 love you, baby daddy 💋🤗.”

our 2nd valentine’s day and it’s even more magical than the first! here’s to a lifetime of them. happy valentine’s day to the man who sees my soul and holds my heart 💞 love you, baby daddy 💋🤗🥰

The newlyweds hit the red carpet at the 2020 BAFTAs.

Turner-Smith and Jackson looked impossibly chic as they arrived at the BAFTAs on February 2, 2020. The Queen & Slim star wore a gorgeous yellow gown which sparkled and shimmered under the bright lights. 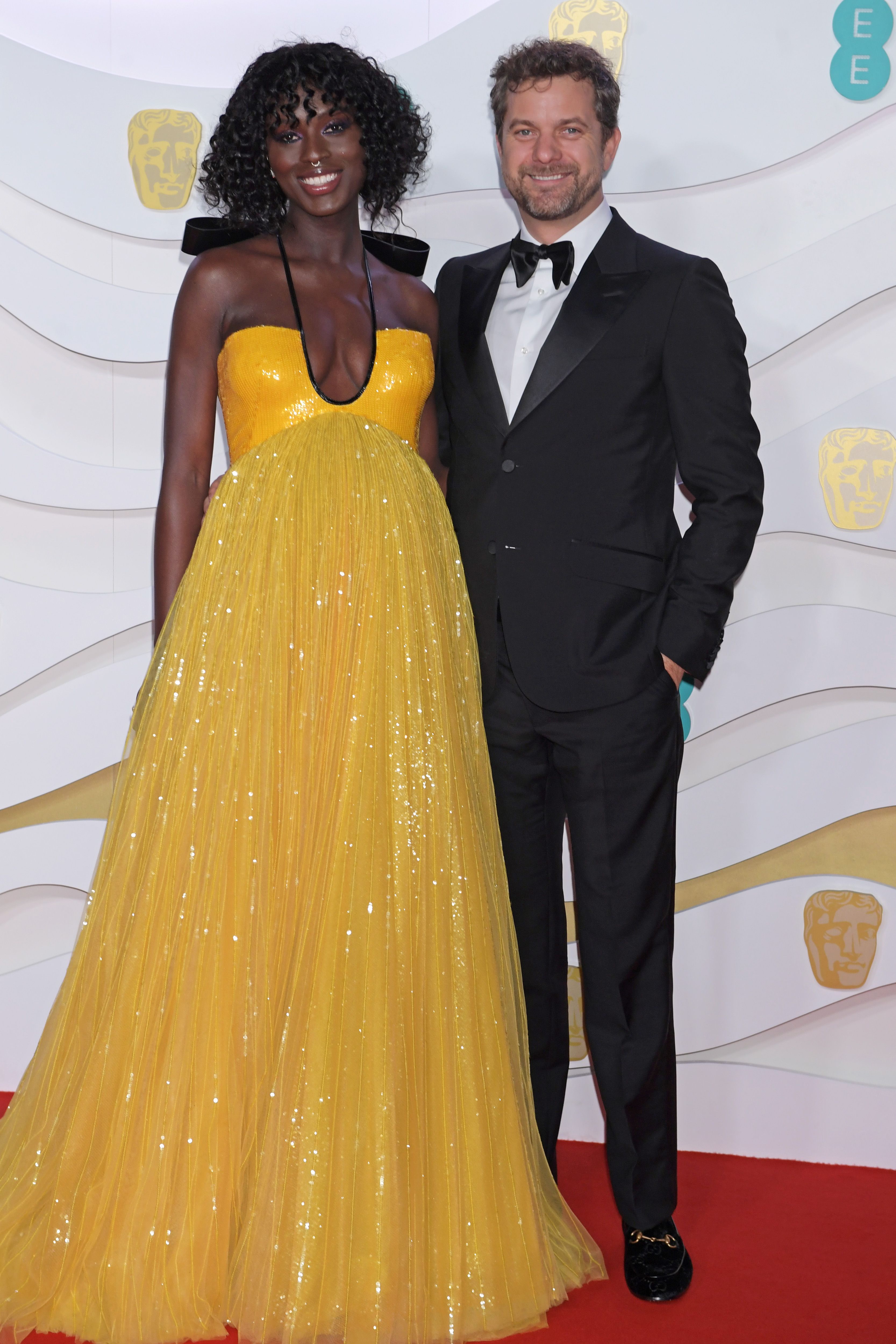 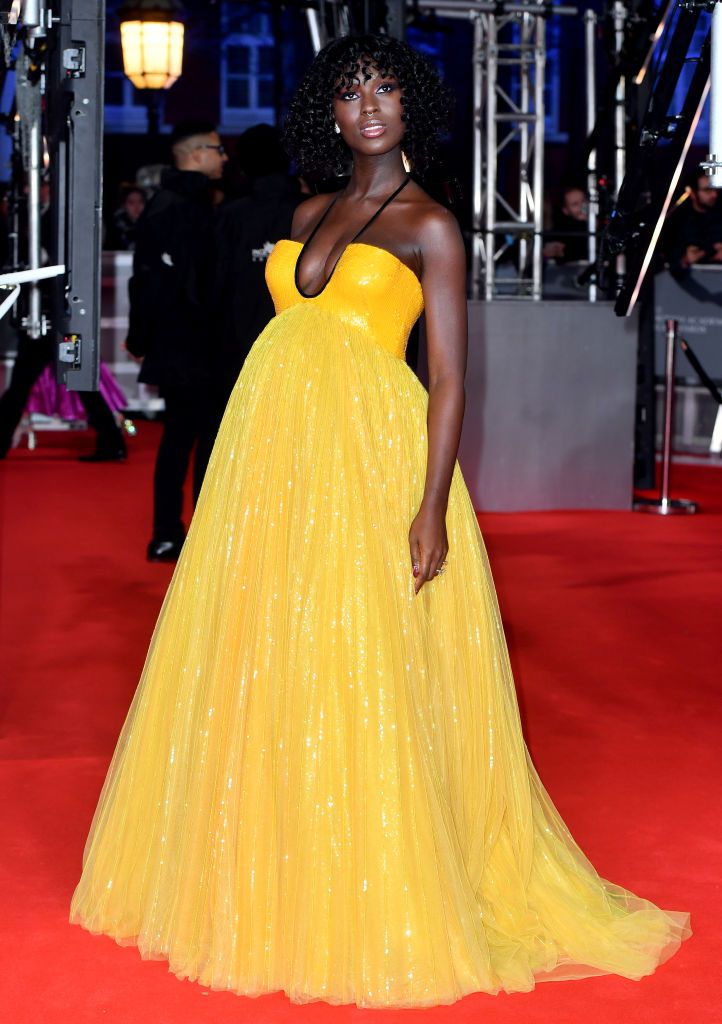 Jodie has had her eye on Joshua since his Dawson’s Creek days.

During an interview with W Magazine for their Best Performances of 2020 feature, Turner-Smith revealed that she had been crushing on her now husband since she was a teenager. When asked who her first crush was, Turner-Smith cheekily responded, “It was Pacey from Dawson’s Creek! I was a very young teenager.”

The newlyweds coupled up at W Magazine’s Best Performances Party at the Chateau Marmont on January 3. They both looked completely smitten. 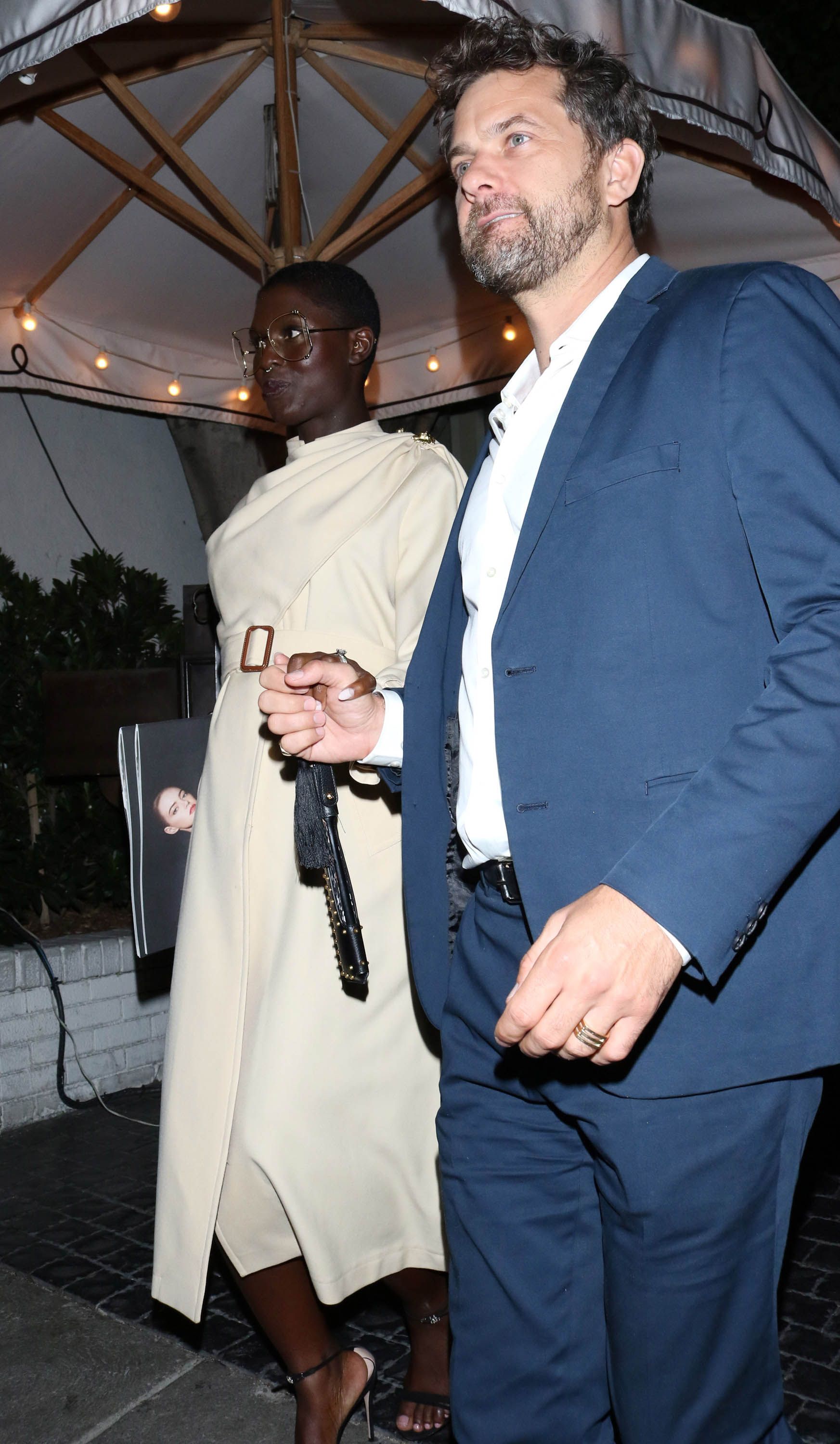 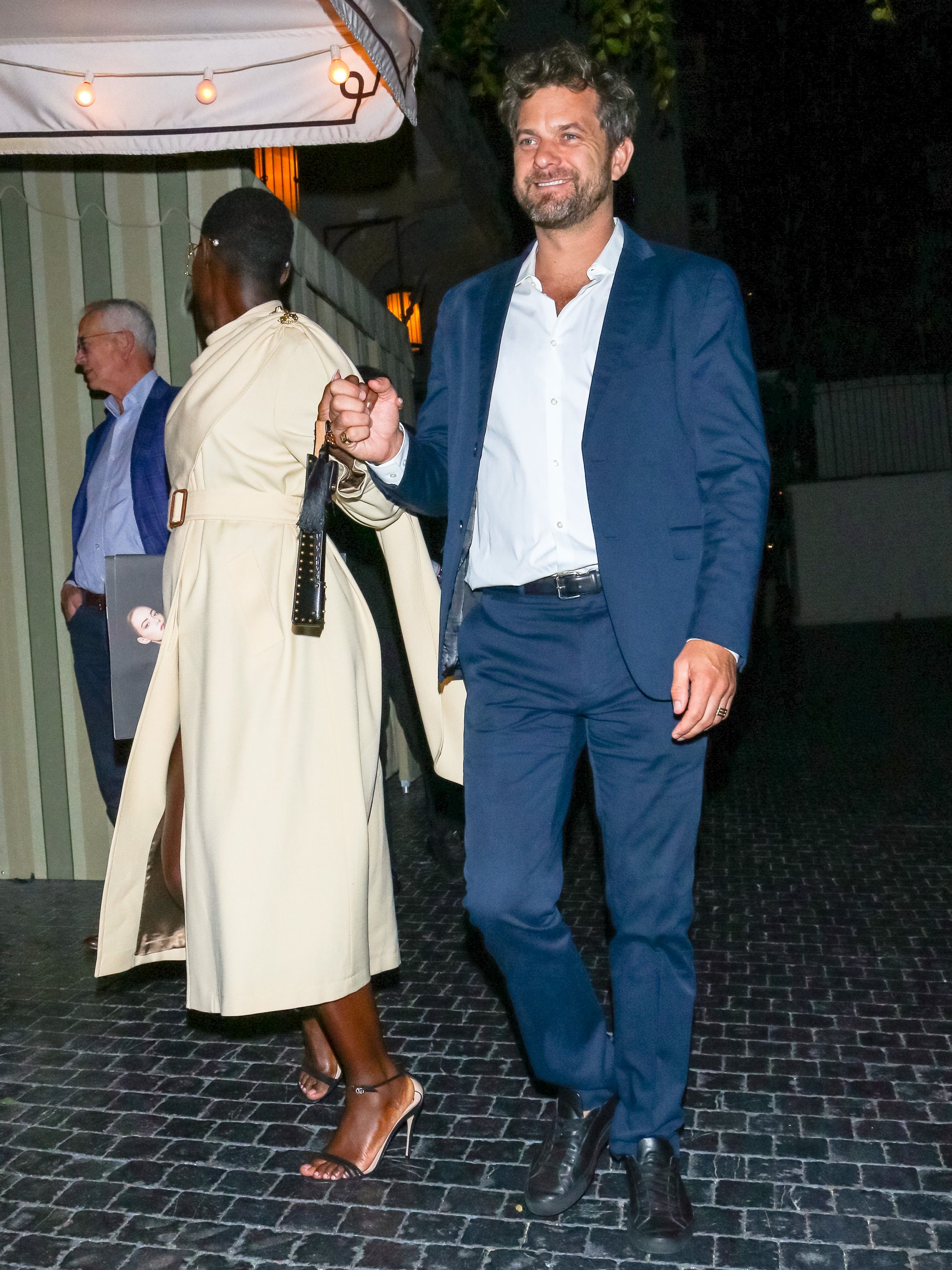 Joshua is “so supportive” of his wife.

Us Weekly reported that, per a source, Jackson is “so supportive of Jodie and loves to cheer her on.” The revelation comes after reports that the Dawson’s Creek star had wed Queen & Slim‘s Turner-Smith in secret.

A quick look at Jackson’s social media shows just how supportive the actor is of his wife’s work:

Can I be your legacy? You already are. 👑 #queenandslim official trailer. In theaters this November. I CANT WAIT TO SEE THIS MOVIE.(if only I knew somebody who could get me into a screening🤔)

On August 2, 2019, Jackson and Turner-Smith were spotted picking up a marriage license at a courthouse in Beverly Hills, via Daily Mail. The actor’s mother, Fiona Jackson, was also photographed with the couple during their outing. 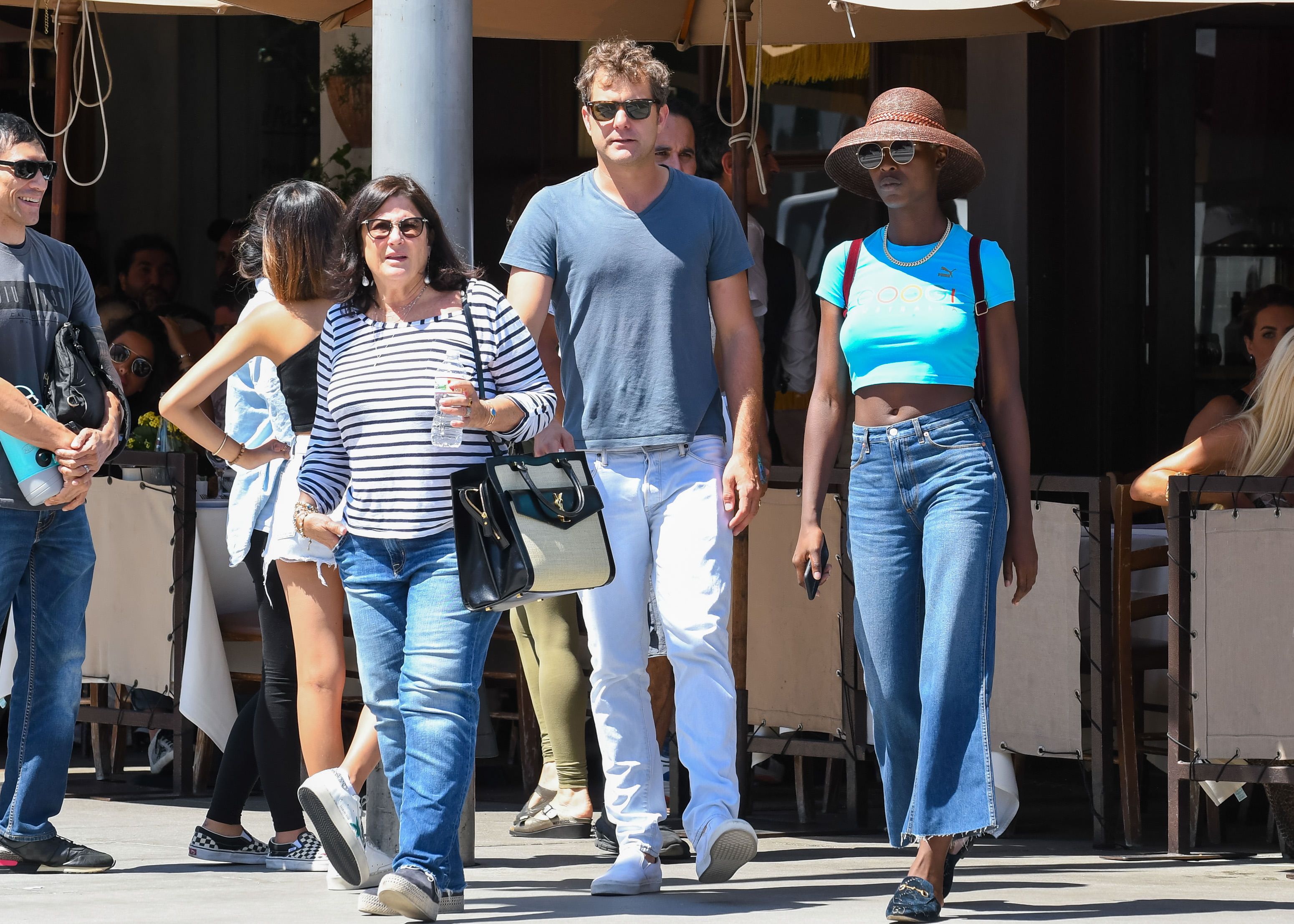 On November 14, 2019, Jackson and Turner-Smith seemed to confirm their new marital status when they hit the red carpet for Queen & Slim at AFI FEST. While Turner-Smith wore a stunning, marquise-cut ring, Jackson wore a brushed gold three-band ring on that all-important finger. 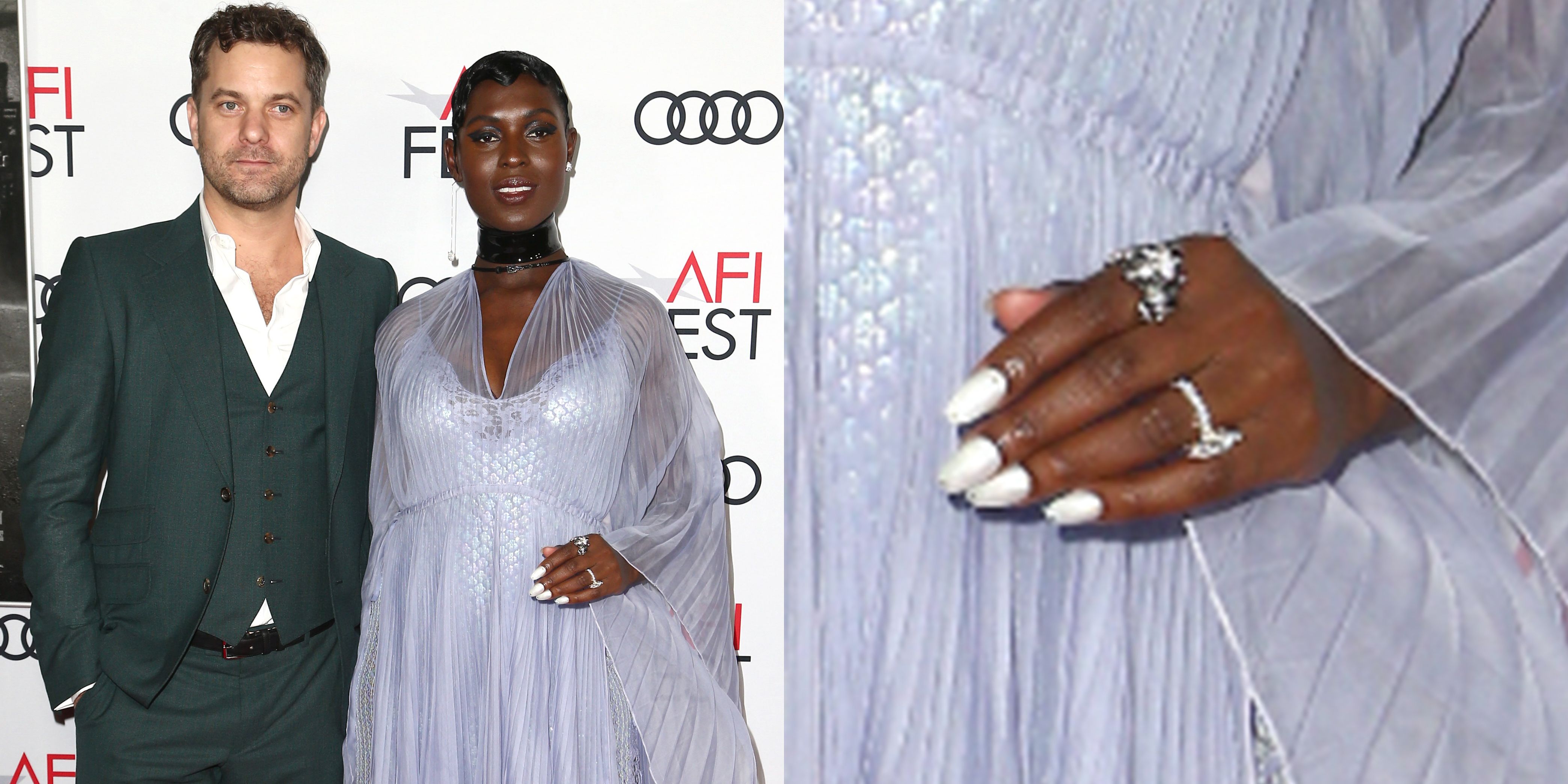 In December 2019, Us Weekly confirmed that Turner-Smith was pregnant with the couple’s first child, and that they had, indeed, tied the knot.

Turner-Smith’s affection for Jackson is all over her Instagram.

One of her snaps even featured the words, “down to ride till the very end.”

In another, the couple revealed that they’re in love.

And nothing quite says romance like filming someone while they sleep.

They were loved up all summer.

In June 2019, Page Six reported that Turner-Smith had helped Jackson celebrate his 41st birthday at Gitano Jungle Room in New York. The couple was still going strong in July, and cuddled up while grocery shopping.

two people who only fancy each other a little bit 🥰

In August, Turner-Smith shared an adorable photo with her beau and wrote, “two people who only fancy each other a little bit.”

They even hit up Burning Man together.

They rang in the New Year together.

The new couple reportedly spent New Year’s Eve in Nicaragua together. Jackson wrote on Instagram, “Spent the last seven days down Nicaragua. Of the many highlights watching this top artist at work was at the top.”

Turner-Smith appeared to share an almost matching snap from Nicaragua.

2✨0✨1✨9 already something out of my wildest dream

Joshua and Jodie couple up at Usher’s 40th.

According to an Us Weekly source, Jackson and Turner-Smith ignited dating rumors in October 2019 when they “were all over each other” at Usher’s 40th birthday party.” The source described the pair as, “Super smitten and gazing into each other’s eyes as they danced together their whole night.”