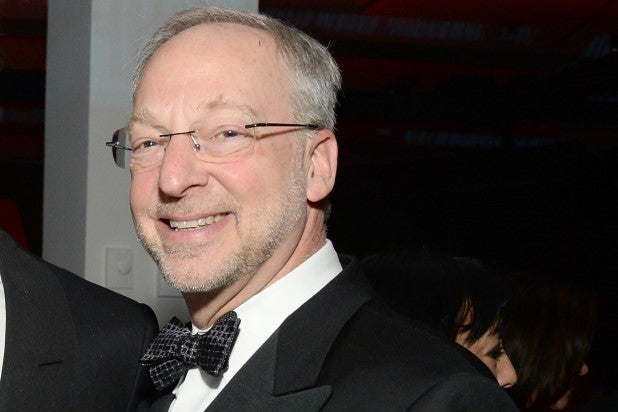 Ali is the second person to accuse Jacobs of misconduct. LAPD officer Matthew Garza, who worked on Garcetti’s security detail, said Jacobs assaulted and harassed him. Like Ali, Garza said Garcetti witnessed some of the alleged misconduct (Garza filed a lawsuit against the city over the summer).

“The allegations laid out in Garza’s complaint sounded familiar to me because, over the course of a decade, from 2005 through 2015, Jacobs used to forcibly kiss me on the lips when I encountered him through my previous work in politics,” Ali wrote of Jacobs, who formerly served as the mayor’s deputy chief of staff and is still held in high regard four years after leaving his city post.

The freelance journalist said he took his account to Garcetti’s office after Garza filed his suit, but in three months since then, it remains unclear whether an investigation was made. Ali added that he’s discovered others who have had similar interactions with Jacobs.

A representative for Garcetti did not immediately return a request for comment on the accusations against Jacobs or that Garcetti was aware of the alleged misconduct. The mayor’s office did tell Ali, “The Mayor has zero tolerance for sexual harassment and all staffers are empowered to report problems to the Personnel Department. In 2018 the Mayor created the myvoicela.org portal to enable current and former City employees, elected officials, commissioners, and individuals who do business with the City to report harassment and discrimination. Complaints can be filed anonymously, by phone, fax, mail, online, and in-person to the Personnel Department.”

Ali noted in his story, which included his reporting that others say they’ve been forcibly kissed by Jacobs, “I never want to put myself in the middle of a story, but in this case, I’ve been left with no choice. Several prominent news outlets have slow-walked this story. I also ethically can’t report out this news without revealing that I have been a victim of Jacobs’ misconduct as well.”

Read Ali’s post here and see his exchanges with Jacobs below: