The former Dancing With the Stars pro, 31, shared a cryptic quote to her Instagram Story on Sunday, April 19, one day after she danced away her “stagnant energy” during the coronavirus outbreak. “Never betray yourself to be loyal to others,” the quote read. Hough left no comment of her own alongside the mysterious message. 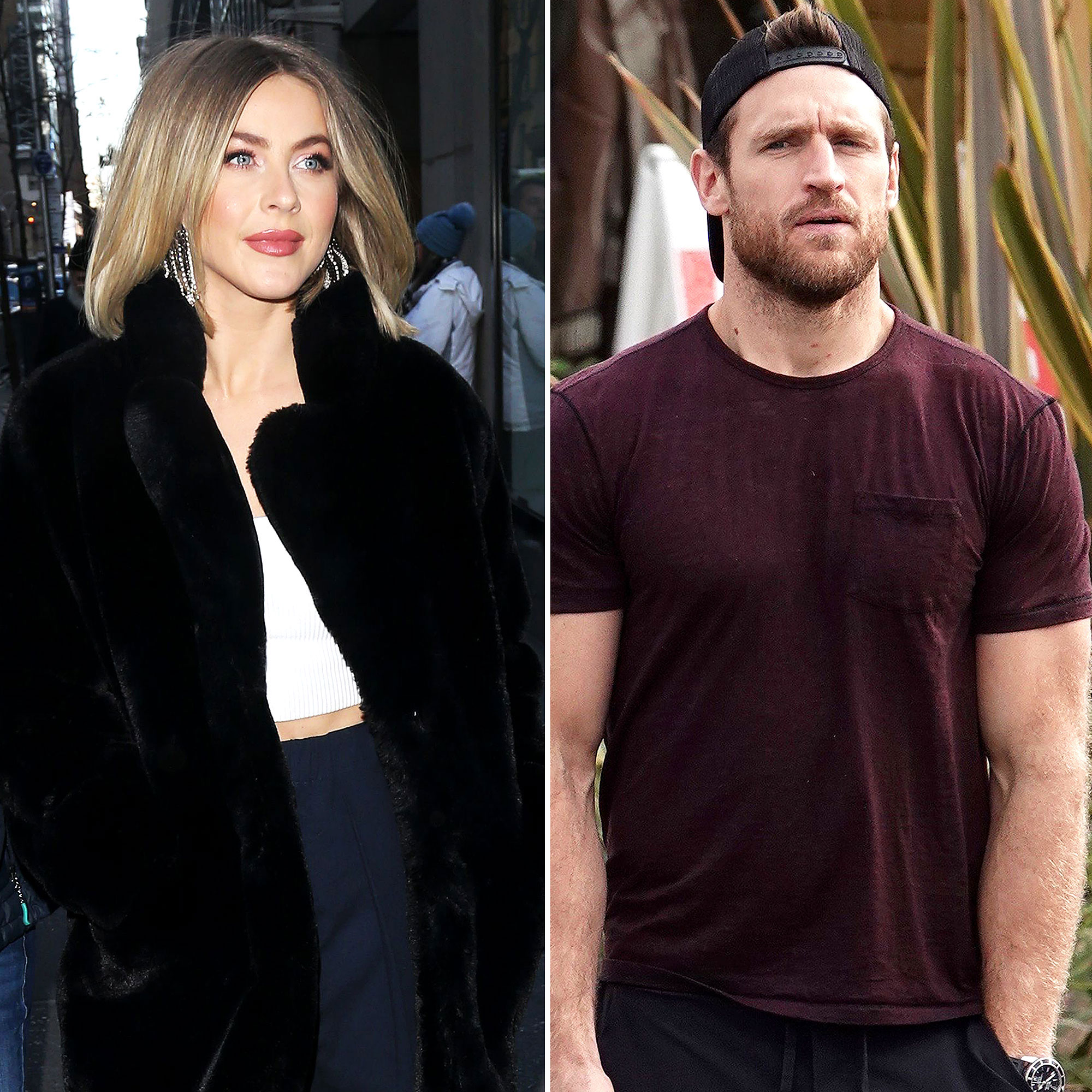 One day prior, the Safe Haven actress joined the Kinrgy fitness community for a class over Instagram Live and used earth, air, fire and water as inspiration for her movement. She later admitted that she felt a release of energy that she had “built up from what’s going on personally and in the world” through the workout. “Welcome home to your own skin, Jules,” the ballroom dancer wrote via her Instagram Story at the time.

Hough’s cryptic posts come shortly after a source told Us Weekly exclusively that she and her husband, 36, “are not doing well” in their nearly three-year marriage. The couple has been quarantined separately during the pandemic, with Laich spending time in Idaho with his husky, Koda. Hough, for her part, previously admitted to feeling “some super intense” highs and lows as she practiced social distancing. She was later spotted out and about in Los Angeles with Chronicles of Narnia actor Ben Barnes. 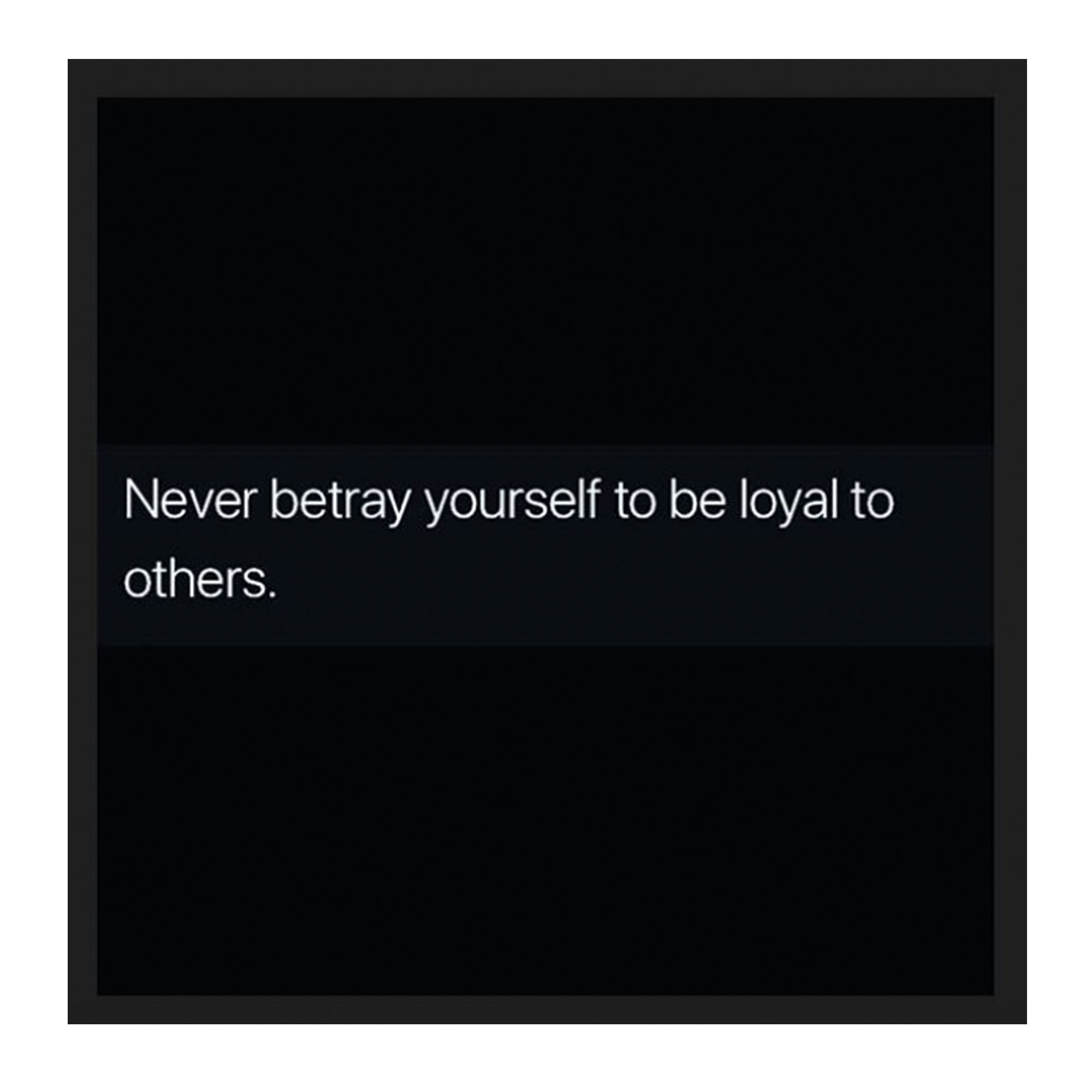 Speculation that Hough and Laich were heading toward a breakup began in December 2019, when a separate source told Us that the couple was “having problems.” At the time, an insider close to the hockey player revealed that “everyone knows something is up” between the pair. While concern over the couple’s marriage continued to grow, Laich opened up about wanting to explore a “new stage” in his life at the beginning of 2020.

“I feel like a lot of my life has been ‘bound’ to certain identities that have come through the sport I spent my life playing. Canadian, male, hockey player, disciplined, competitive, etc.,” the athlete wrote via Instagram ahead of the new year. “Though I am all of those things, they do not define me, and I am not bound by them. In 2020, I look forward to releasing old identities, and stepping into a new chapter in my life.”

Though they might be spending time apart, an insider told Us last month that Hough and Laich were trying to work through their issues. “At the end of the day, they love each other and are still together,” the source said at the time.