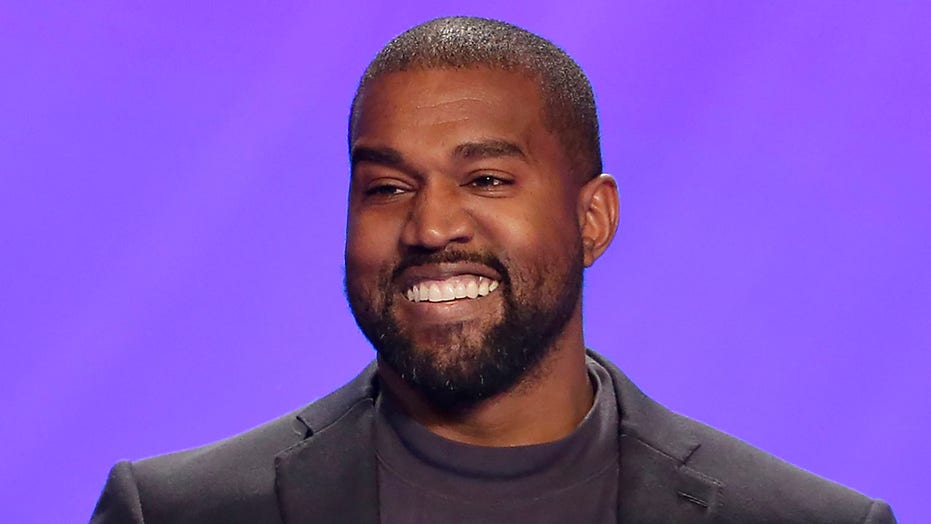 In the video, there appeared to be a blue graffiti wall, a piano, toys and a skate ramp for the children.

In September, West, 43, said he would start a school based on the “founding pillars” of faith, music, communication, collaboration and creativity.

It’s unclear if the YCA is a certified educational program or how enrollment works.

His YCA announcement comes on the heels of West's final pleas for fans to write him on the ballot as a 2020 presidential candidate.