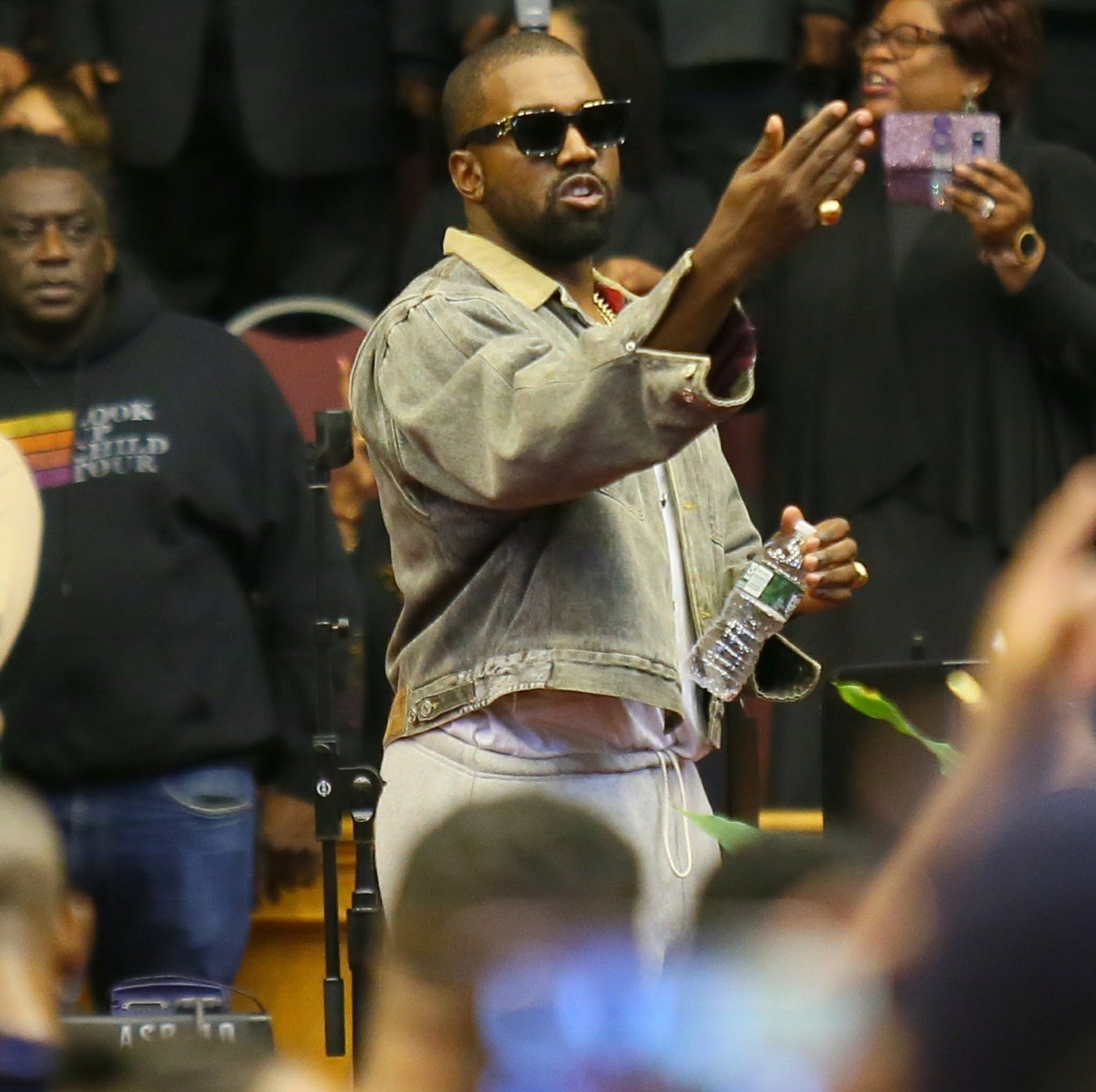 Kanye West’s name will not appear on the 2020 ballot in Florida, North Carolina, Texas, New Mexico, Indiana, Nevada, Michigan, Delaware or South Carolina. He did manage to get his name on the Oklahoma ballot though. So… his presidential campaign is alive or something. And because mental illness is not a joke and neither is megalomania, Kanye appeared in South Carolina yesterday evening for a “campaign rally.” This rally was possibly indoors. Kanye wore what looked like a military kevlar vest reading “security” and he claimed Harriet Tubman didn’t really free the slaves and that he “almost killed his daughter” through… Plan B or abortion. He also said he would be at peace if Kim divorced him because they brought North West into the world.

Here’s where he started crying about abortion. Please remember that this kind of sh-t is actually not that different than the anti-choice testimonials, most of which are basically “I almost had an abortion or I was around someone who almost had an abortion, therefore abortion should be illegal.” Also: Kanye is not well.

And here’s Kanye saying “Harriet Tubman never actually freed the slaves, she just had the slaves work for other white people.” The woman filming it was like “I’m out!” 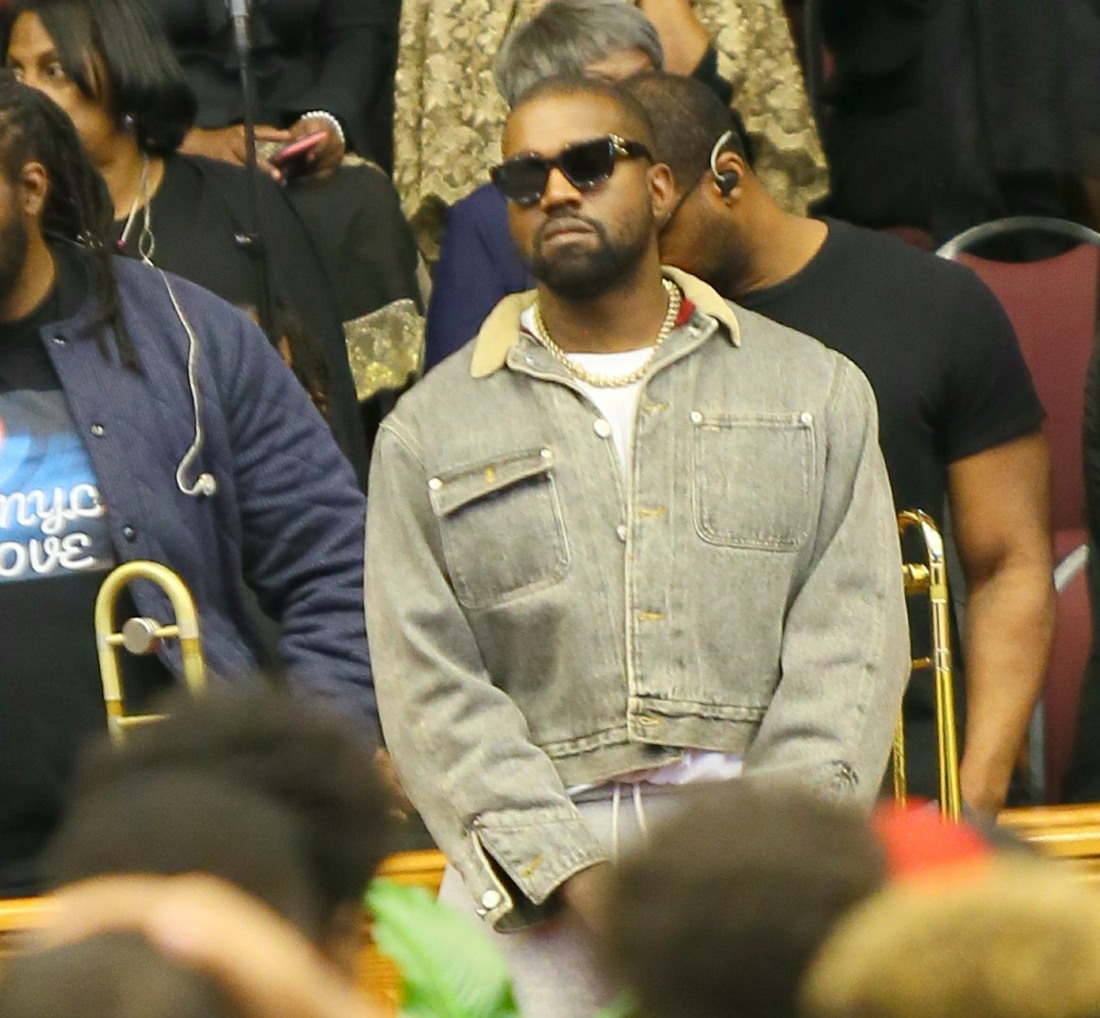