In his time of need. Kanye West’s friends rushed to be by his side amid concerning public behavior and arranged for the rapper to receive professional help.

“Kanye’s loved ones are very worried about him at the moment,” a source tells Us Weekly. “Kanye’s manager, Bu Thiam, and close childhood friends from Chicago Don ‘Don C’ Crawley and John Monopoly flew in to Cody, Wyoming, to be with him. The group worked to get him professional help.”

As a result, West, 43, underwent a check of his mental health earlier this week. “Kanye was evaluated by a doctor on [Monday, July 20,] who determined that he did not need immediate hospitalization and that he was in a stable mental state at the time,” the insider says. “Those close to Kanye are taking this very seriously — their top priority is to make sure that he’s safe and getting the necessary attention and treatment he needs.” 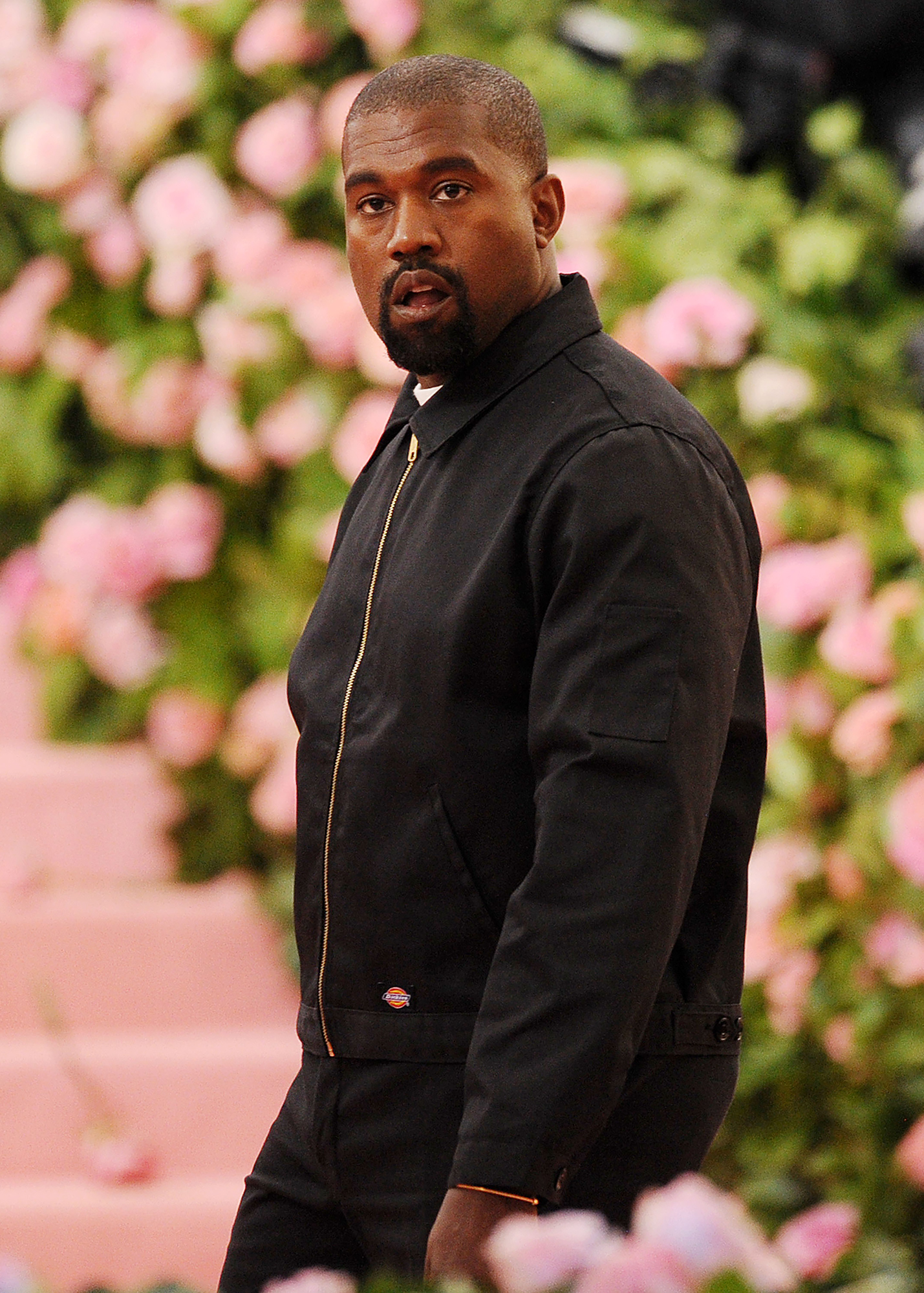 The source notes that the Grammy winner would “likely be evaluated by an expert again” on Wednesday, July 22. In the midst of his struggles, though, he has not lost sight of his vision. “Kanye has been working on his album at this time with music creatives in Cody,” the insider adds.

West made headlines on Sunday, July 19, when he claimed during a campaign rally that wife Kim Kardashian considered getting an abortion while pregnant with the couple’s daughter North, 7. The reality star was “deeply upset with Kanye,” according to a source. “Kim is usually able to help him keep his mental health in check and Kanye speaking like this was shocking to her.”

All the Times Kim Kardashian Has Defended Kanye West

The Yeezy designer also alarmed fans when he tweeted about his relationship with Kardashian, 39, on Tuesday, July 21, alleging that he has been attempting to divorce her for two years. He further claimed that the KKW Beauty founder “tried to fly in with 2 doctors to 51/50 me” and have him placed on a psychiatric hold.

The Keeping Up With the Kardashians star, who also shares son Saint, 4, daughter Chicago, 2, and son Psalm, 14 months, with West, spoke out about his health on Wednesday. “Those that understand mental illness or even compulsive behavior know that the family is powerless unless the member is a minor,” she wrote on her Instagram Story. “People who are unaware or far removed from this experience can be judgemental and not understand that the individual themselves have to engage in the process of getting help no matter how hard family and friends try.”

Earlier this week, the musician showed gratitude to Dave Chappelle for visiting him. “THANK YOU DAVE FOR HOPPING ON A JET TO COME SEE ME DOING WELL,” he tweeted on Tuesday. “DAVE YOU ARE A GOD SEND AND A TRUE FRIEND ALL LOVE.”