Katherine Jenkins is known for her singing and her beautiful voice. Back in May, she brought the nation together in celebration of VE Day as she sang the wartime classic We’ll meet again. But what is known of the singer’s family life?

She and husband Andrew Levitas will celebrate their sixth anniversary in September after tying the knot in 2014.

The pair are reported to have met through a shared hairdresser in LA.

Katherine has previously spoke about how she and Andrew met to Wales Online.

Katherine said: “We were introduced through our hairdresser in LA! 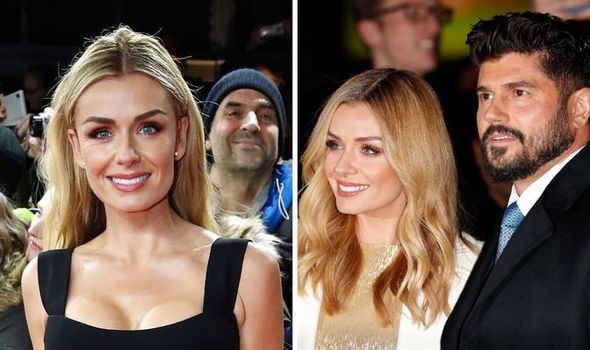 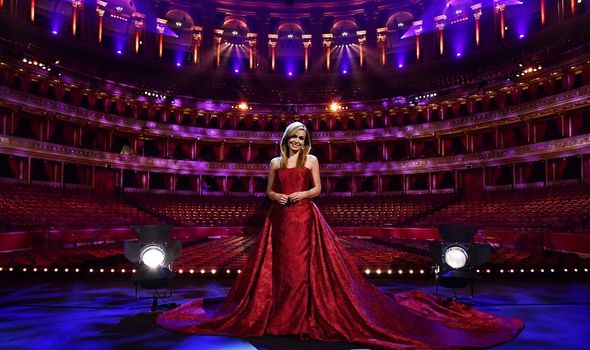 “But everybody who knows us knows we are family people who wanted to have our own family lives – those things are important to us. And we were looking for a real person.”

Katherine and Andrew have two children together daughter Aaliyah and son Xander.

Katherine opened up this week on how her children are her greatest weakness to Express.co.uk.

She said: “My greatest weakness is my kids. I’m besotted with them.” 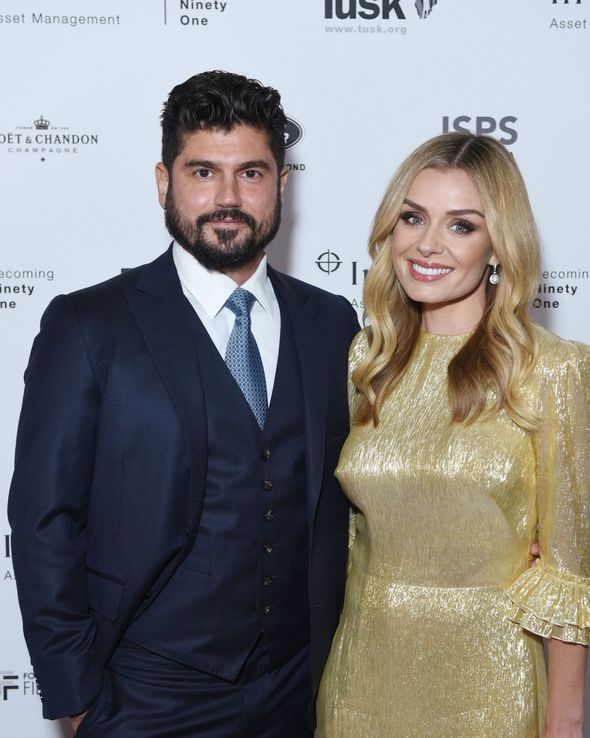 Katherine went on to say how she can be a strict mother with them.

She continued: “I’m quite strict, so they can’t get away with too much, but like all parents, you’d do anything for them.”

Katherine has previously spoken of motherhood to HELLO! Magazine.

The Welsh singer said: “Everybody says, ‘Your life will never be the same,’ but I didn’t expect to feel so chilled and relaxed about life.

“My husband and I love being parents, and Aaliyah makes us so happy. She’s fun, kind and affectionate – and a mummy’s girl.”

Katherine has previously admitted prior to performing, she won’t talk to her family in the run-up to the big day.

Talking on This Morning back in 2019, Katherine spoke of how her children think she is playing a game.

The operatic singer explained: “They think it’s a game. 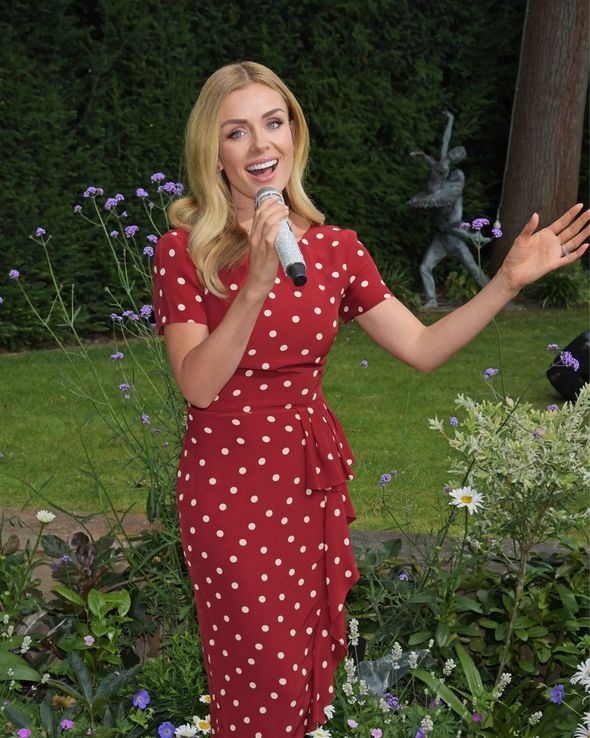 “When I get up in the morning, my daughter says, ‘Mummy are you talking today?’ It’s a massive game of charades.

The 40-year-old went on to say: “It’s a muscle, so you have to rest it and unfortunately chatting doesn’t rest [the voice], whispering doesn’t rest it, so when I get off stage I don’t speak.

“Today would normally be a day off so I wouldn’t speak… I worry that when I’m not speaking, people will think I’m being diva-ish.”