Stefan Sylvestre, 31, was jailed for a minimum of six years in 2009 for the horrific attack on the campaigning model and TV presenter. Sylvestre was freed in 2018 but recalled to prison 13 months later.

He was then cleared of taking vehicles without consent and a Parole Board panel now says he can go free.

It said: “After considering the circumstances of his offending and time on licence, the outcomes of the court proceedings, the progress made while in custody and other evidence… the panel was satisfied that Mr Sylvestre was suitable for re-release.”

Reports were backed by the examining psychologist and Sylvestre’s probation officer.

He attacked Katie at her home in Golders Green, north London, on the orders of her obsessive ex-boyfriend Daniel Lynch. She needed 40 operations and said: “All I’m left with is empty shell.” 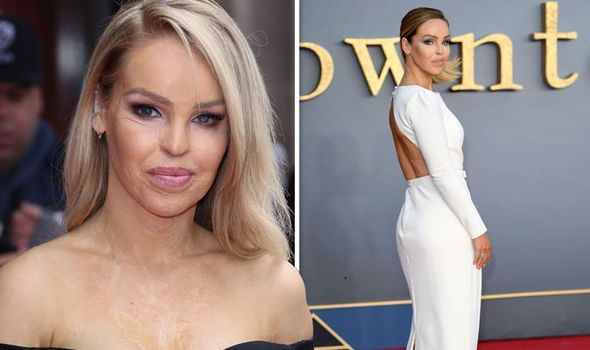 Sylvestre will not be allowed to contact Katie, 36, or go near her home under the terms of his licence.

He will have a nightly curfew, have restricted access to technology and could face random drug tests.

Sylvestre had faced a charge of threatening two women in west London last July but the court case was discontinued.